A surge of new little priests

I explained recently that the main cause of the labor shortage was the fall in the birth rate, which meant that there were not enough new entrants to the market to replace those leaving, and that immigration was not not a magic bullet. 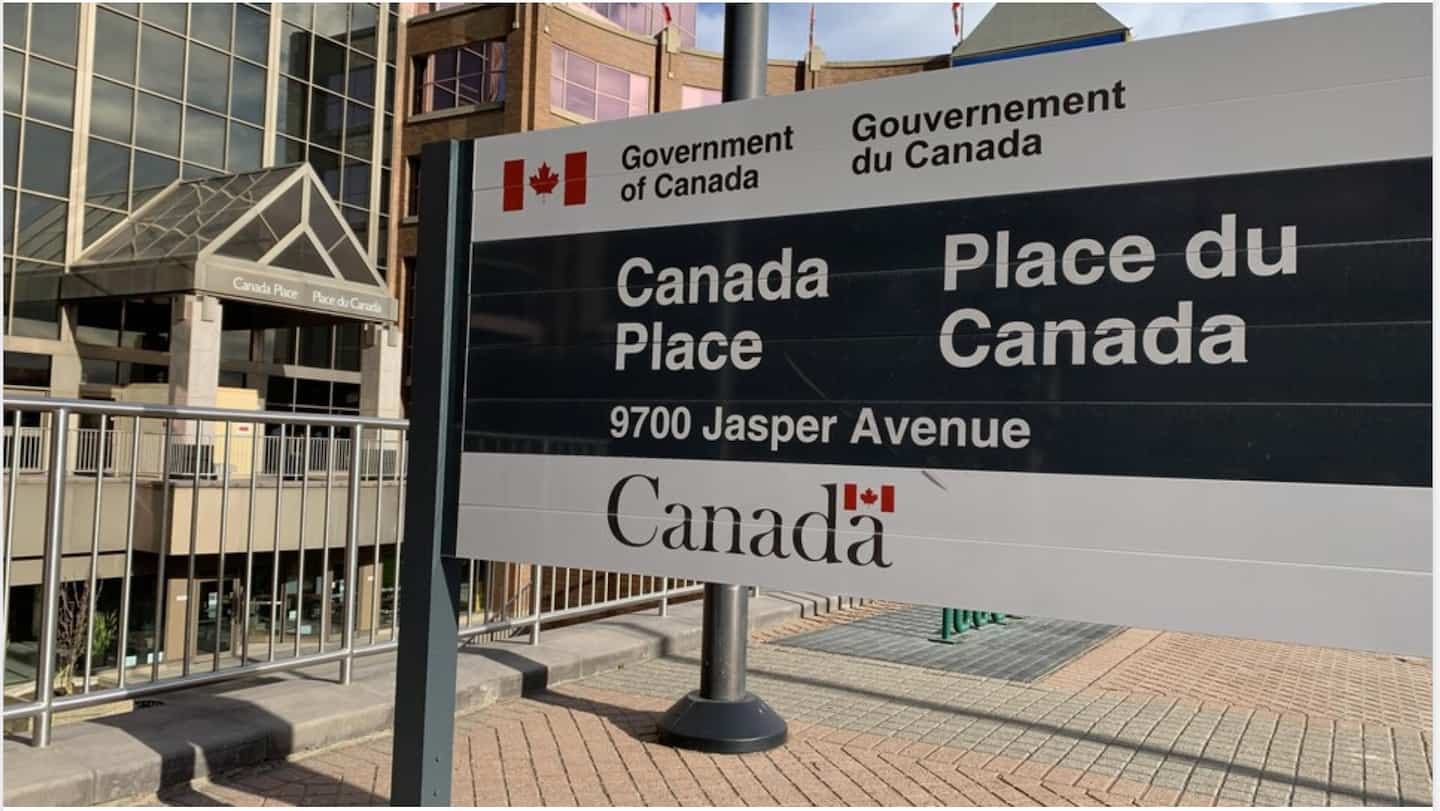 I explained recently that the main cause of the labor shortage was the fall in the birth rate, which meant that there were not enough new entrants to the market to replace those leaving, and that immigration was not not a magic bullet.

In the aftermath, an academic colleague made a series of very interesting remarks to me.

This shortage, he says, masks another problem: that of unnecessary jobs, those that Adam Smith called “parasitic” jobs.

Smith referred to jobs that do not contribute to the wealth of the nation (or its security or well-being).

My colleague gives me a concrete example.

In the federal public service, in all the universities, in all the big companies, we are now hiring specialists in EDI, that is to say in “equity, diversity and inclusion”.

When we look at these people, we understand why the word specialist should be in quotation marks in their case.

My colleague has a friend who is a federal civil servant in a unit of 100 people.

These five people were replaced by five EDI advisors. There were none before.

What do they actually do? my colleague asked his friend.

Answer: They spread the new gospel.

Several times a week, employees receive “what if” exercises by email.

Here is an example.

A person in a wheelchair drops documents. You don't know her. You are alone with her.

Choose the correct answer from:

1) You collect the documents for her

3) You point out to her that she has dropped documents

4) You ask her if she would like your help

Shortly after, he receives an email from the EDI advisor. He is summoned to discuss his response.

The civil servant, who is approaching his fifties, is explained by a 25-year-old "floune", whose first real job it is, no doubt a graduate in "diversity" or "intercultural relations", that his answer could have generated a "trauma" and a "feeling of exclusion".

He was also advised that the tone of his emails was not “inclusive” enough.

He is instructed to refer to the new guide on words to use now and words to never use again.

This is a small example of a real surge.

In short, we "re-educate" the staff, we track down the deviants, we drag them to the confessional.

Decline of religion? No way. New priests are multiplying. And watch out if...

1 Let's put an end to predatory interest rates 2 The kingdom of bottom fish 3 The Pope, diminished, admits that he will no longer... 4 Psycho: fear of flying, a very common illness 5 In the musical universe of Paul Cargnello 6 Video Games: Return to Ancient Egypt 7 “Arlette”: “I like people who aren’t afraid... 8 My Life in Films: ““For the Love of Hollywood”... 9 Residential schools: Pope Francis recognizes a “genocide” 10 Double collision on Highway 30, near La Prairie 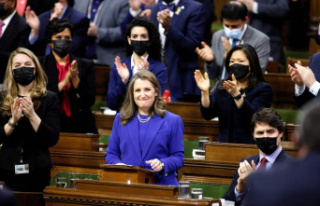