A tax and spending freeze called for by Poilievre

The leader of the Conservative Party demanded on Sunday that the Trudeau government undertake not to increase taxes in its economic update scheduled for Thursday. 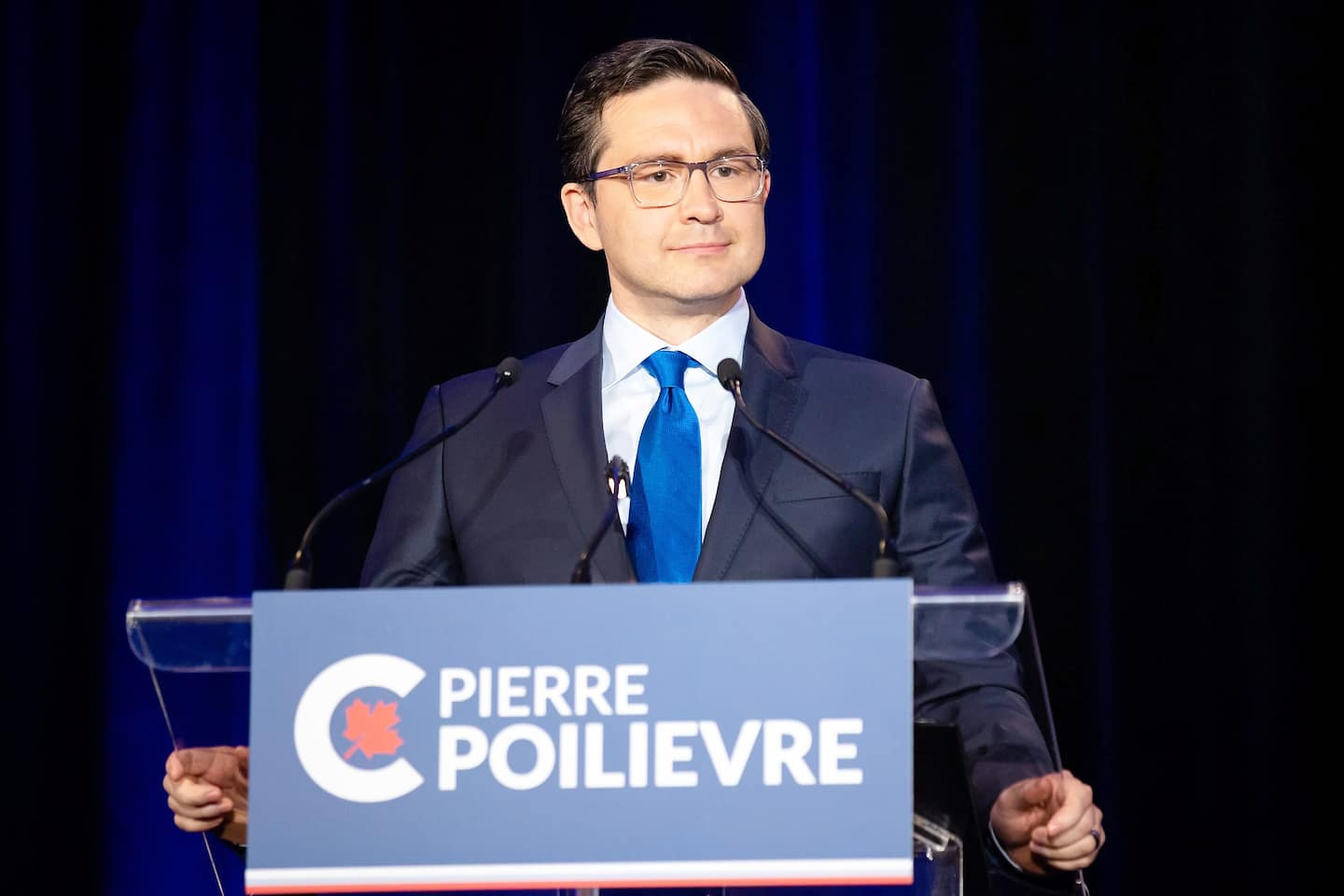 The leader of the Conservative Party demanded on Sunday that the Trudeau government undertake not to increase taxes in its economic update scheduled for Thursday.

• Read also: Cheaper to take the car than the metro, according to a Longueuil resident

• To read also: “Revolution”: carte blanche to the dancers

Citing inflation, which has reached a 40-year high, Pierre Poilievre also asks that the government commit not to increase its spending.

“The more the government spends, the more things cost. Justin Trudeau has doubled Canada's debt and added more debt than all the other Canadian prime ministers combined,” the Conservative leader protested in an open letter sent to Finance Minister Chrystia Freeland on Sunday.

“Consumer debt has skyrocketed. The rise in interest rates caused by inflationary deficits means that this debt is even more expensive”, continued the one who considers that “Canadians have no more money”.

Mr. Poilievre is therefore demanding that the Trudeau government freeze taxes, but also that it undertake to cancel increases already planned, such as that of the carbon tax.

Prime Minister Justin Trudeau has acknowledged in recent weeks that the Canadian economy will experience a period of “turbulence”. The Bank of Canada also gave an additional brake in the last week by raising its key rate for the sixth time since the beginning of the year, in the hope of putting an end to the growth of inflation.

The Trudeau government has already hinted that it intends to “help Canadians” get through the next few months. Thursday's economic update should reveal more about the methods that will be put forward to achieve this.

1 Canadian hopefuls: Luke Tuch, the truck 2 A gifted Quebecer with the Blues 3 Good news for the Canucks 4 Another nasty slap in the face of Quebec! 5 A first for Pascal Dion 6 “Our best game of the year” 7 Speed ​​skating: Steven Dubois in gold in the... 8 A referendum awaits the Coyotes 9 Jose Altuve found his bearings 10 Framber Valdez carried by the presence of his father 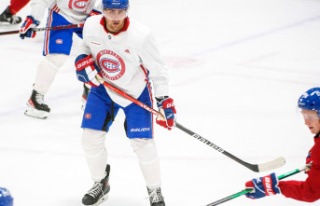