A thought for Pierre Lacroix

TAMPA | Joe Sakic watched with pride as his players celebrated with their families on the ice at Amalie Arena. 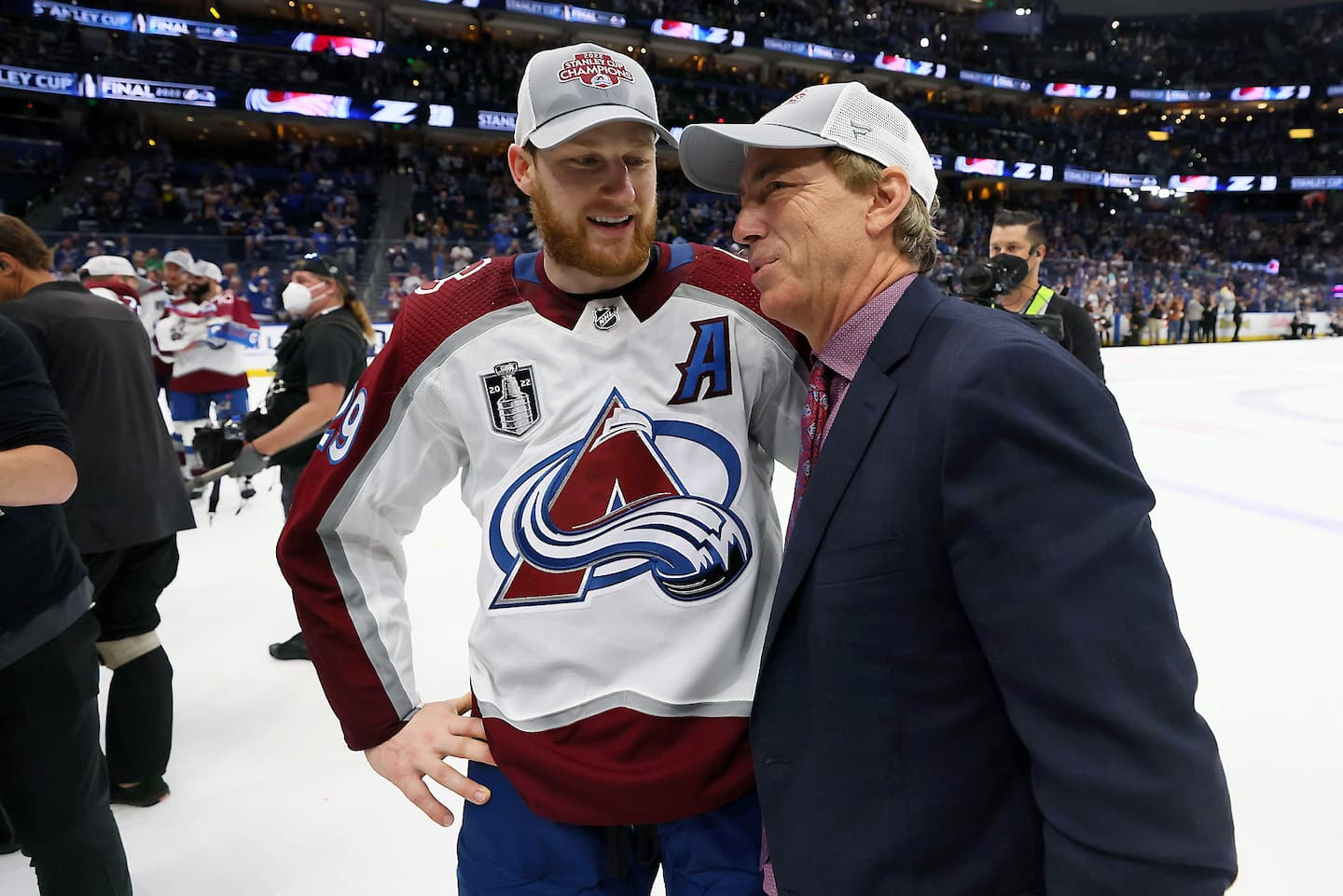 TAMPA | Joe Sakic watched with pride as his players celebrated with their families on the ice at Amalie Arena. A precious moment that he himself had had the opportunity to experience twice as captain of the Avalanche.

• Read also: Makar among the legends

"I'm so happy for my coaching staff and my players. Everyone has put in so much effort over the course of the season. They worked so hard. I'm really excited for them, "he said, surrounded by the few Quebec journalists who followed this final against the Tampa Bay Lightning.

As the conversation progressed, practically from the start in fact, the one who played the 1378 regular games of his career in the uniform of the Nordiques and the Avalanche slipped the name of Pierre Lacroix.

"Now I understand a lot better how he might have felt," he said, referring to who served as the team's general manager during their 1996 and 2001 conquests.

Passing away in December 2020, after contracting the COVID-19 virus, Lacroix left a great legacy in the world of hockey. First a player agent, he was then the architect of the Nordiques and the Avalanche, from 1994 to 2006.

“I learned so much from him. Both as a player and when I started in the management of the team, supported Sakic. He was a great mentor. But, above all, he was a great person. I owe him a lot. In fact, if it weren't for him, I wouldn't be in this position. »

The anecdote was pointed out to him by colleague François Gagnon, of RDS. As captain, he was the first to lay his hands on the Stanley Cup. Sunday evening, he had to wait many minutes before approaching the large salad bowl.

"It was getting long. At some point, I started wondering how long I should wait, he said, smirking. I'm the general manager now. It's up to the players to celebrate. »

Sakic is not the only one for whom time has seemed to lengthen. Samuel Girard, sidelined due to a broken sternum since the second round, and Nicolas Aubé-Kubel, left out, had an interminable end to the game.

"We figured if we were leading with five minutes to play, we'd go get dressed. It was the longest five minutes of my life. I was looking at the weather and it doesn't look like it's going down," the defender said.

Girard, the other injured and the substitutes remained in the locker room until the last minute of the game.

“The best feeling was when we saw that there were five seconds left and the puck was out of our crease. We ran and jumped on the ice. We are so happy. We will never forget this day, ”said the back of Roberval.

no need to wait 15 years

Despite being limited to seven games on this playoff run, Girard made sure to savor the moment to the fullest. It's easier to do when you realize that some of our teammates had to play over 1,000 games before achieving their ultimate career goal.

“We are Stanley Cup champions. It's the trophy we've dreamed of winning since we were young. We won't hide it, there are guys in our team who have been working for this for 15 years. You never know if you'll have another chance to win. It's a moment you'll never forget," the 24-year-old defender said with stars in his eyes.

For his part, although there are no official statistics on this subject, Aubé-Kubel is possibly the one who damaged the Stanley Cup the fastest during the celebrations (see other text on page 57).

The Quebecer was going to join his teammates for the traditional team photo when he lost his footing. In its fall, it was the base of the cup that absorbed the brunt of the shock.

Moreover, while Aubé-Kubel had his portrait taken in the company of his friends present on the spot, they did not fail to remind him that he had accomplished the same feat as Maurice Richard.

It will be remembered that the legendary player of the Canadian had stumbled with the Stanley Cup, on the ice of the Forum, during the weekend of the stars of 1993.

Fortunately, this mishap did not prevent the striker from celebrating.

"It's hard to describe. It's crazy. I'm happy for all the guys here. We deserved that cut. All year, we worked with this objective in mind. »

"Have they gone to get the cup dented yet?" he then asked, jokingly, to the author of his lines, pretending to look for her through the crowds of players.

It can't be long.

1 The war is coming to an end: “Zelensky is too optimistic”,... 2 Germany: verdict awaited for the oldest accused of... 3 Anti-sanitary measures leader Tamara Lich arrested... 4 A new divisive ATP rule 5 The Blue Jays make short work of the Red Sox 6 General battle between the Angels and the Mariners:... 7 US strike targets senior member of al-Qaeda-linked... 8 Toddler dies forgotten by mother in car 9 Local organization helps feed Ukraine 10 Tattoo removal is not a medical activity 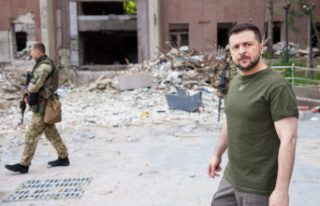 The war is coming to an end: “Zelensky is too optimistic”,...