A TikTok challenge leads to the death of a young man

A teenager suspected of taking part in a viral TikTok challenge with a water gun has been shot and killed by an off-duty US prison officer. 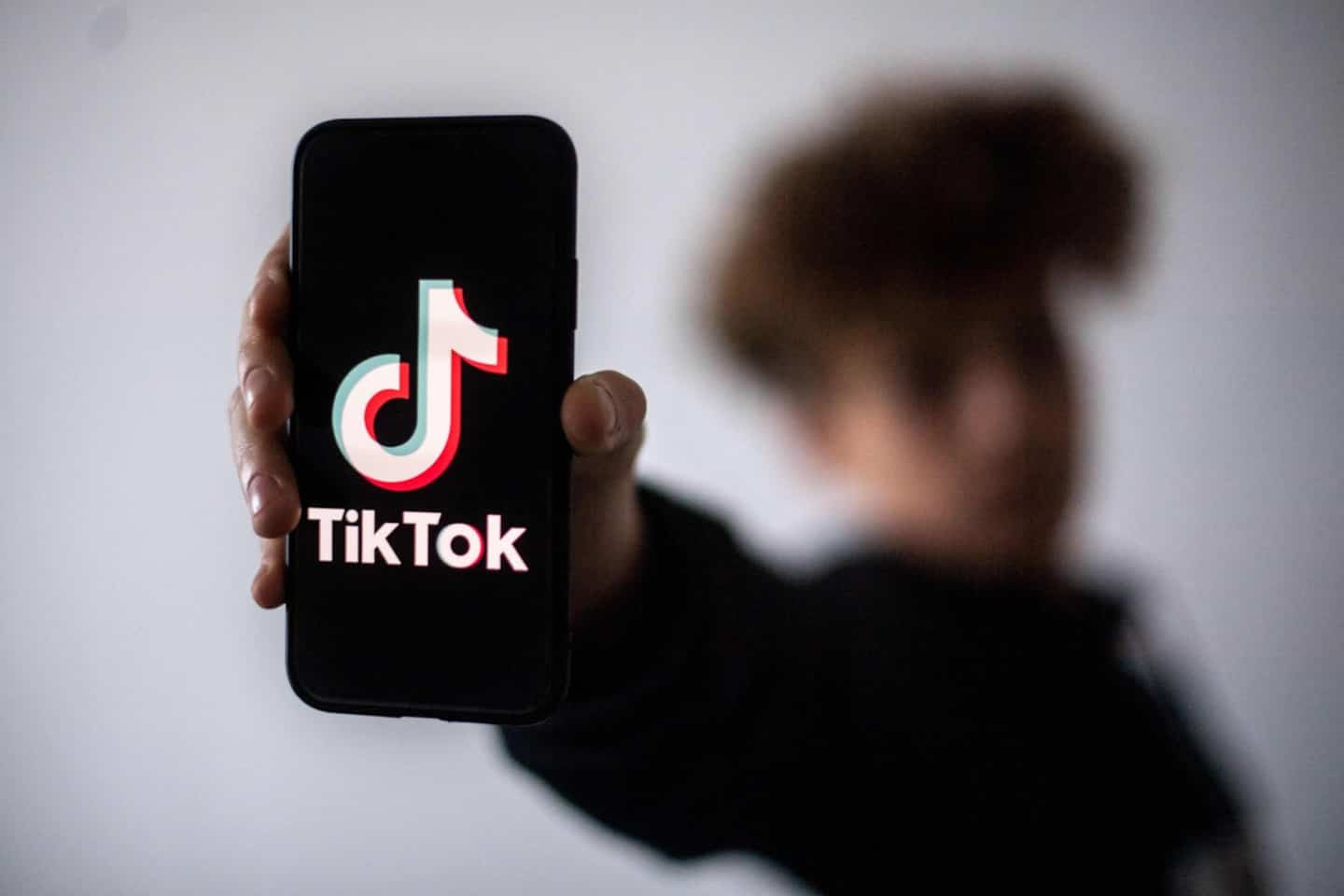 A teenager suspected of taking part in a viral TikTok challenge with a water gun has been shot and killed by an off-duty US prison officer.

The New York Police Department (NYPD) has confirmed to Sky News that 45-year-old officer Dion Middleton has been arrested and charged with murder, manslaughter and criminal possession of a firearm after the the 18-year-old died on Thursday.

Police were called to the Bronx, a borough of New York City, and found Raymond Chaluisant unconscious. He had been shot in the face.

The Orbeez Challenge encourages TikTok users to purchase small balls of soft gel or water (Orbeez), load them into toy guns, and fire them at randomly selected people.

However, some of the fake guns look very realistic, often mimicking the type of firearms used in mass shootings, most recently in Uvalde, Texas.

The NYPD tweeted a warning about Orbeezes, explaining that when inserted into toy guns, they actually become air rifles, making them illegal.

1 Capitol assault: Donald Trump's ex-adviser Steve... 2 London will support Ukraine whoever the next leader... 3 After Hockey Canada, Ottawa freezes Gymnastics Canada... 4 Blue Jackets: Patrik Laine will be able to play with... 5 Alicia Silverstone blamed for sleeping with her 11-year-old... 6 Wheat returns to pre-Russian invasion price after... 7 German parliament to commemorate LGBTQ victims of... 8 80 years later, commemoration in Warsaw of the liquidation... 9 Cases of "discrediting" the Russian army... 10 In Russia, pro-Putin destroy signs in the colors of... 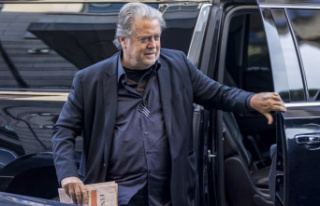