A tour that starts with a bang

He promised a nice party, and that's what happened. 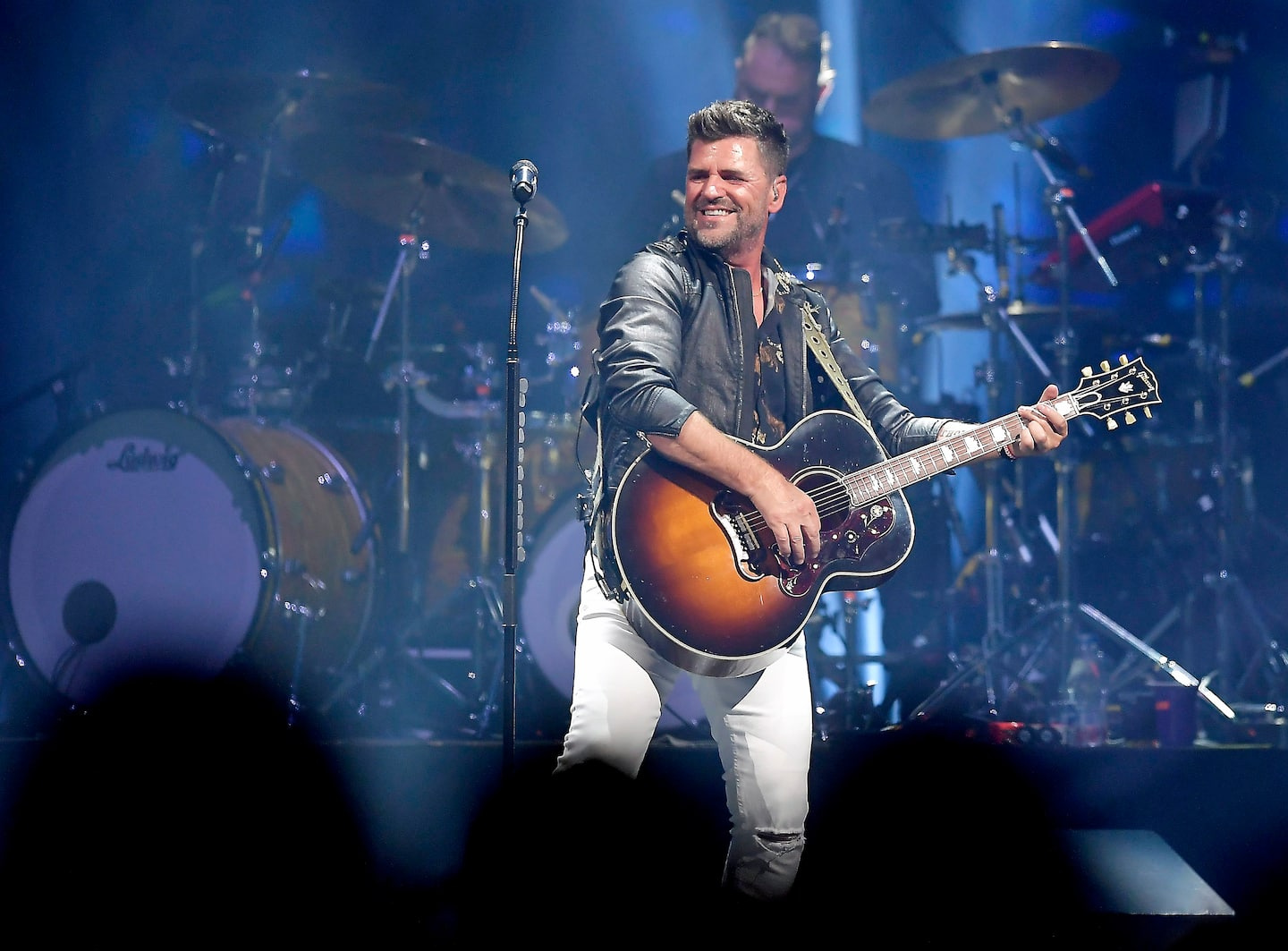 He promised a nice party, and that's what happened. With his songs, his energy and his humour, Marc Dupré has taken control of the Videotron Centre.

Recovered from a COVID which had forced him to postpone the first show of his tour Where will be the world, which was to take place on June 11 in Montreal, the host of Star Académie demonstrated, Saturday, in an amphitheater filled with three quarters, that he can take control and ensure in this kind of place.

"You have no idea how happy we are making music for you tonight. We've been detained for two years. We want to blow up the roof of the Videotron Center. Let go of your crazy, jump and sing at the top of your lungs, ”he launched, after Nothing is lost, which launched the evening.

The COVID did not seem to have damaged the ex-coach of La Voix too much. Energy, he had it in spades. During If to please you, he comes down from the central catwalk, and offers "gluers" to then go up to the bleachers.

"I can't get any closer to you than that." I think I'm going to go see everyone,” he added, continuing his escapade during If we changed. We wondered, for a few moments, if he was going to come back on the stage.

In three or four songs, the author, composer and performer "connected" strongly, for almost two hours, with a happy and participative audience, who will have deployed their voice in S'aimer comme on est.

Marc Dupré's pop is not exceptional, but it is effective, of quality and unifying. The songs are catchy, with good choruses, and it works.

"It's hot in here," he said before removing the black jacket that covered his shirt. The female audience, of course, reacted. “Turn up the heat,” a woman in the stands called out, wanting to see more.

Surprise, he will launch into a segment of In the Air Tonight by Phil Collins, his father's favorite song. The five musicians are solid and the lighting is effective.

On the eve of Father's Day, his daughter Stella came to join him for the title La famille with beautiful lines of electric guitars. Dad had a hard time containing his emotions. A thrilling moment. The duo continued with Heaven by Bryan Adams.

Fourteen academicians from the 2022 vintage then came to join him on the boards for Life is a Highway by Tom Cochrane, Voyager vers toi, which he did with Édouard and Marily and The Show Must Go On by Queen.

After a clean cover of Simply the Best, by Tina Turner, a shower of confetti fell on the floor during Happiness in the Stars and Marc Dupré ended his performance with Staying Strong and We Are the Same. And everyone was happy.

In the first part, Josiane Comeau, winner of the 2020 edition of La Voix, offered a short performance of three songs. Accompanied by pre-recorded tapes and a keyboardist, the singer from Dieppe, New Brunswick made a great impression.

“Quebec, I love you. Thank you a thousand times, "said the protégé of Cœur de Pirate, before leaving the stage, certainly, with a huge smile on her face. 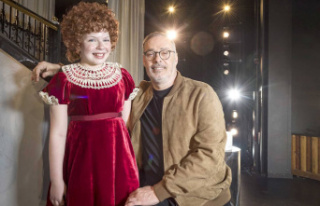 Annie: from Broadway to Montreal