A train derails in the center of the United States, “injuries”

Several cars of a train carrying nearly 250 passengers derailed on Monday in Missouri, in the central United States, announced the rail company Amtrak, which mentions "injuries", without further details. 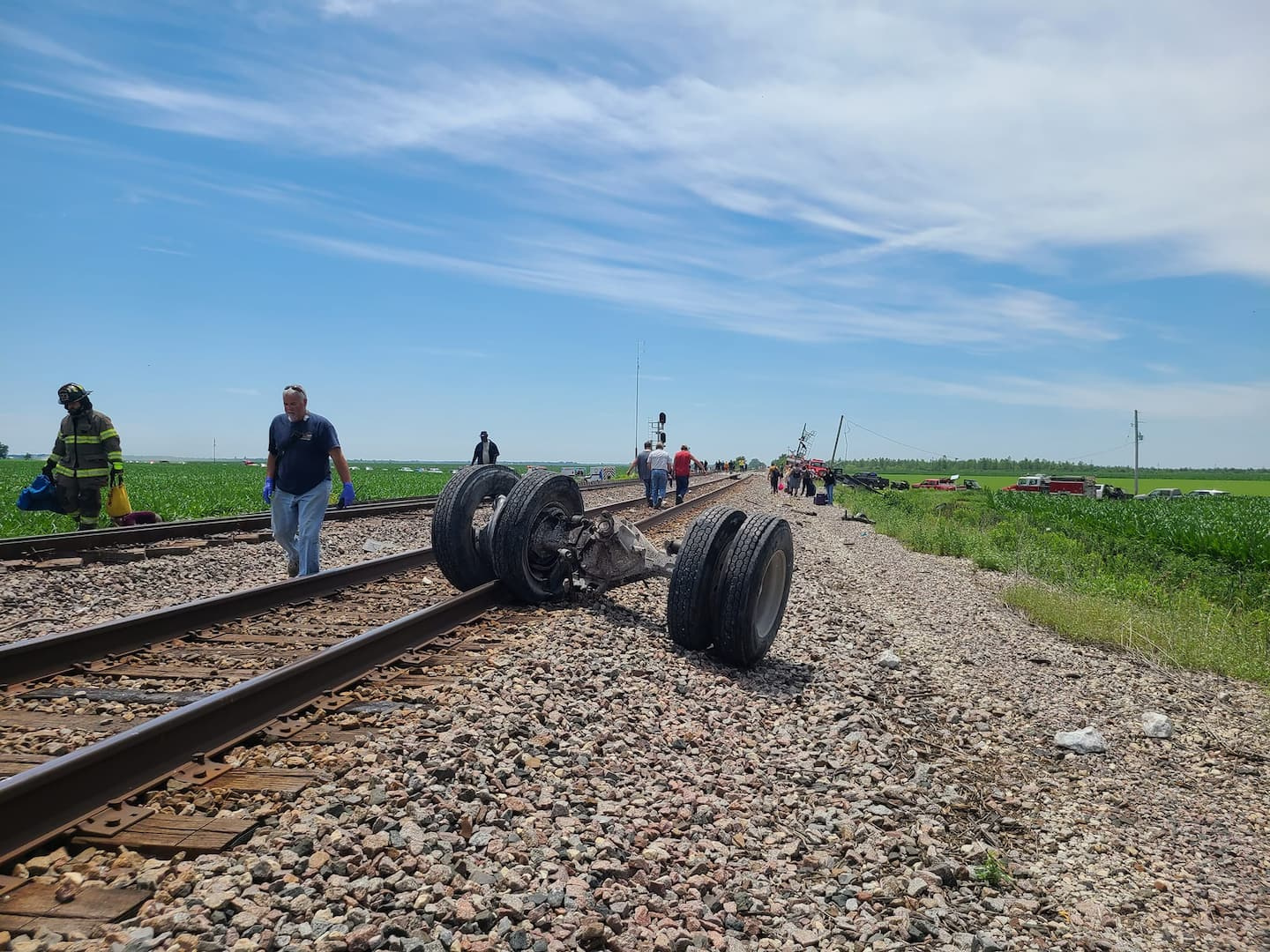 Several cars of a train carrying nearly 250 passengers derailed on Monday in Missouri, in the central United States, announced the rail company Amtrak, which mentions "injuries", without further details.

The train, which was traveling Los Angeles-Chicago, came off the tracks "after colliding with a garbage truck at a level crossing", in Mendon, Missouri, at 1:42 p.m. local time (6:42 p.m. GMT), details the press release from the public company.

There were "about 243 passengers on board", she added, "and the first elements mention injuries".

Impressive photographs of the accident posted on social media by travelers show many cars lying on the side of the track, passengers escaping from the side windows, in the middle of an agricultural area. AFP could not immediately confirm the authenticity of these images.

Sunday, another train operated by Amtrak had struck a car on a level crossing without automatic barriers in California, killing 3 of the passengers of the vehicle, according to the chain NBC.

1 A major ecological corridor will emerge in Lanaudière 2 Diving: Caeli McKay fifth in the world on tower 3 NFL: Texans sued by alleged victim of Deshaun Watson 4 A Louisiana judge blocks the ban on abortion, the... 5 "Nearly 6,000 homes taken hostage, it's... 6 Boil notice in Montreal East 7 Entrepreneurs fed up with the City of Trois-Rivières 8 Managing COVID-19: Canada has done better than the... 9 Kyrie Irving stays with the Nets 10 Valeri Nichushkin's right foot is in bad shape 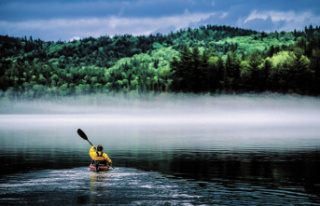 A major ecological corridor will emerge in Lanaudière