A transaction that the Lightning would have liked to avoid 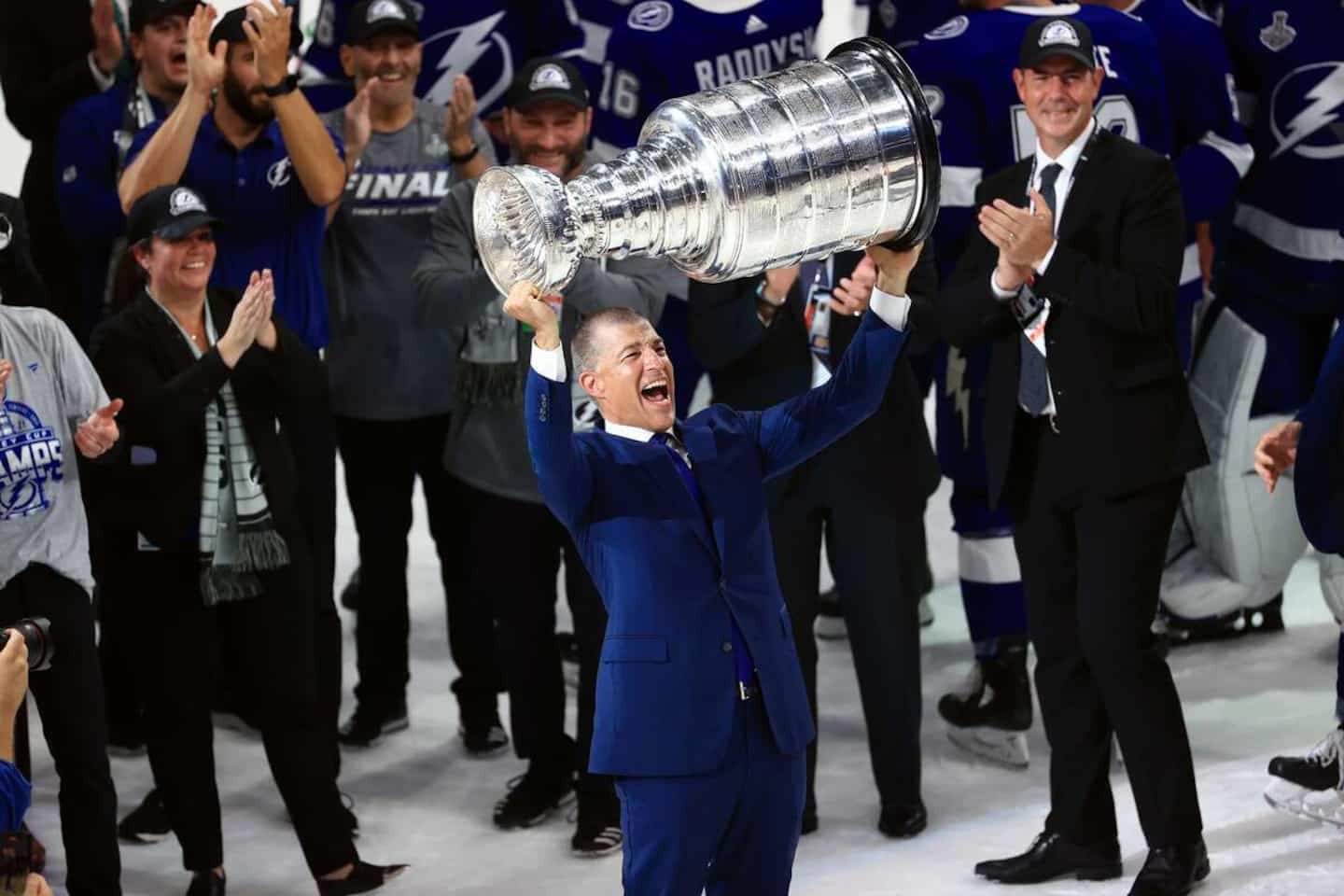 On Sunday, the Quebecer sent the 33-year-old veteran to the Nashville Predators in return for fullback Philippe Myers and prospect Grant Mismash. Had it not been for the need to get rid of his imposing contract, the DG would not have let go of a player who had been playing for the "Bolts" since February 2018.

"If we weren't living in a world where we have to deal with a salary cap that doesn't go up, I never would have even thought of asking Ryan McDonagh to lift his no-trade clause. I would have been delighted to know that he has a contract with us for another four years,” said BriseBois, whose remarks were reported by the website of his organization.

In 2022-2023, McDonagh will play the fourth season of a seven-year contract initialed in July 2018. This agreement brings him $6.75 million annually.

Happy to be back

BriseBois also said he was excited about the arrival of Myers in his training. The Moncton, New Brunswick native played just 27 games with the Preds last year. It was his first season with the organization, having started his professional career with the Philadelphia Flyers.

“We already loved him when he was playing in the juniors. We really like the tools he has in his trunk, ”said the Lightning general manager about the one who wore the colors of the Rouyn-Noranda Huskies from 2013 to 2017.

Many have speculated that the “Bolts” could buy out the final year of Myers’ contract to create more space under the salary cap. His agreement will have an impact of $2.55 million next year.

BriseBois shut down the rumors, however, and said the plan was to see the right-handed defender back in the roster in 2022-23. He even addressed criticism of his new player's skating.

“In the past, we have been able to work with athletes and we have made better skaters out of them,” expressed the DG.

1 Another strike in sight at Molson Coors 2 Should we fear the United States? 3 A cat sneaks into a vending machine 4 Rebuilding Ukraine will cost $750 billion and will... 5 Independent MP for Bonaventure: Sylvain Roy leaves... 6 Avian flu: a second farm in the Quebec region affected 7 COVID-19: no new deaths in Quebec 8 Former Quebec Canadiens player dies 9 Mikhail Sergachev released his agents 10 Towards an increase or a decrease in the price of... 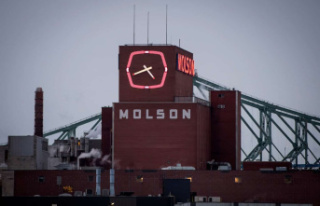 Another strike in sight at Molson Coors