A trilogy of Symphonic Harmonium in Montreal

The appetite of Harmonium die-hards is not about to be sated. 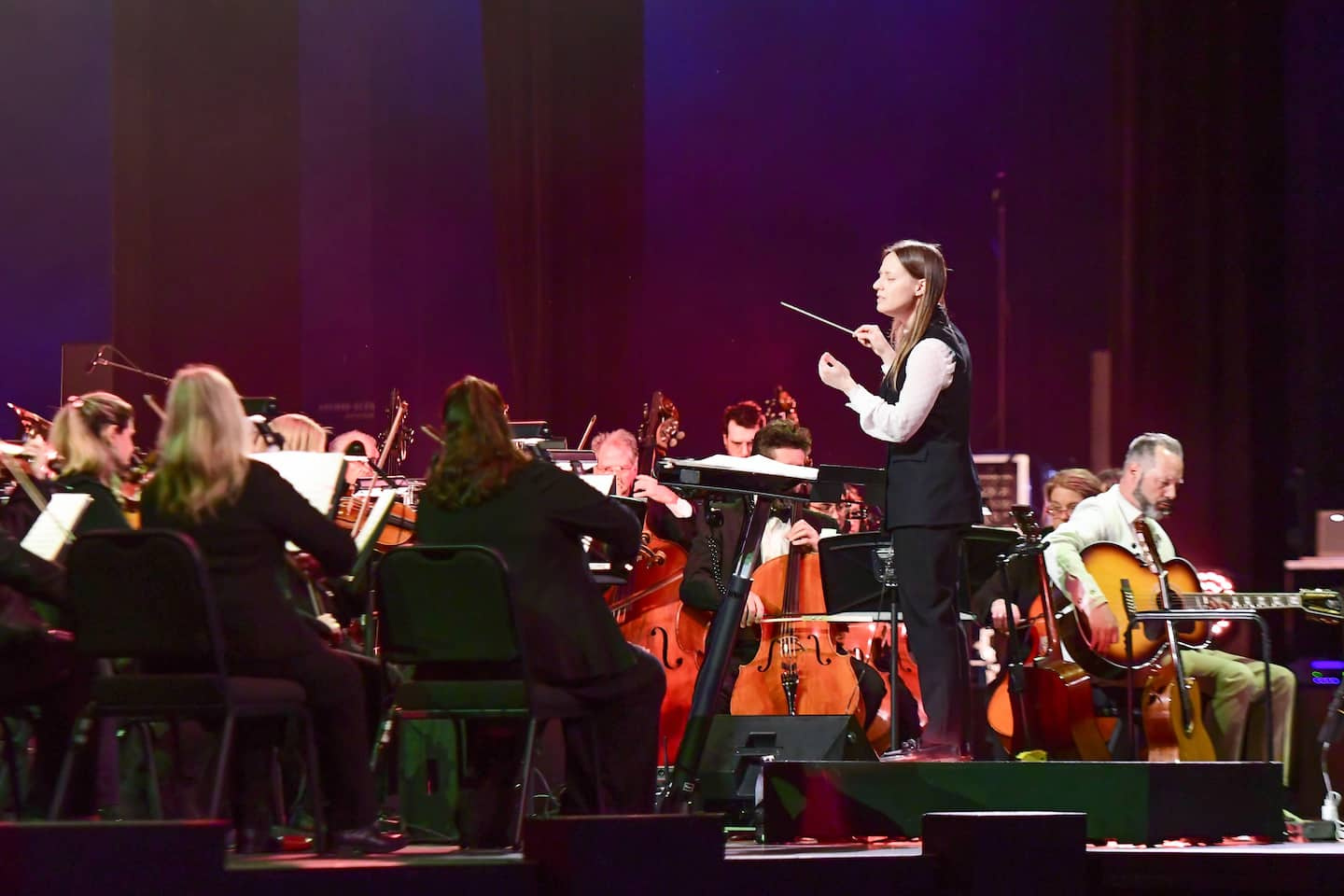 The appetite of Harmonium die-hards is not about to be sated. After the presentation of Harmonium symphonique in Trois-Rivières, three new series of concerts are announced in Montreal by January 2023.

• Read also: Our favorite songs of May

• To read also: “Stories without words”: a grandiose spectacle of overwhelming beauty

It will not stop there since the producer Nicolas Lemieux intends to decline the adventure of Symphonic Harmonium, whose sales of the album are approaching 150,000 copies, in seven chapters until 2027.

Obviously, he hit the jackpot, and a sensitive chord, by bringing to life this music which is one of the most beautiful treasures of Quebec's cultural heritage.

"It's a unique chance that I have to produce and experience this alongside Serge Fiori. It makes no sense how much Harmonium has left its mark on people. If you knew all the stories I've been told for two weeks in Trois-Rivières. I have been doing show business for twenty-five years and there is not a group, not an artist, who has this aura, ”says Mr. Lemieux astonished.

The original version of the show, first presented at the Cogeco Amphitheater in Trois-Rivières, from May 24 to June 4, which features the Orchester symphonique de Montréal, will be on view at Salle Wilfrid-Pelletier, in october.

A “spiritual” version, called La grande-messe, will be presented at the Saint-Jean-Baptiste church in early September. The Montreal trilogy will end with a replay of the show in acoustic format, without amplification or staging, at La maison symphonique, in early 2023.

“It will be three unique experiences in three magnificent rooms,” ignites Nicolas Lemieux.

Even though she is battling cancer, conductor Dina Gilbert should be at her post. The producer wants it wholeheartedly.

"She's just amazing, she's the star of the show. He is an exceptional brain and it is so important the message that is launched through his presence towards young musicians,” rejoices Nicolas Lemieux.

“Harmonium is a very masculine work. (...) Dina adds a poetic touch and a delicacy that we could never have had with a male chef. »

He is careful not to give the details, but it is to be expected that Harmonium symphonique will come to Quebec during one of its seven chapters.

According to Nicolas Lemieux, talks are underway to export the show. Foreign media have shown interest.

“The repercussions are international. We went back to the BBC, Forbes magazine published an article about us and tomorrow I'm giving an interview to a Japanese magazine. »

***Harmonium symphonique will be presented at Saint-Jean-Baptiste Church, from September 1 to 3, at Salle Wilfrid-Pelletier, from October 6 to 8, and at La maison symphonique, from January 12 to 14, 2023.

***Tickets will go on sale June 11, at noon, at harmoniumsymphonique.com

1 The summer of celebrations for Just for Laughs 2 Passports: forced to miss work 3 The $ 30 million loan to an Airbnb king denounced 4 Quebec invests $30 million in a new private fund 5 Airbnbs at $2,000 a night instead of accommodations 6 How to depend less on your car 7 Long lines to expect this summer at Montréal-Trudeau 8 Business takeovers: the Fonds FTQ fights every day... 9 The invasion of Ukraine benefits crooks 10 Treatment for a rare disease: another victory for... 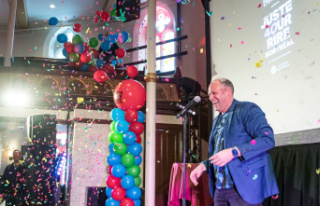 The summer of celebrations for Just for Laughs