A triumphant entry to the ball

A paraplegic teenager made a triumphant entrance, walking, to her prom yesterday in the Quebec City area, three years after a serious personal watercraft accident that had confined her to a wheelchair. 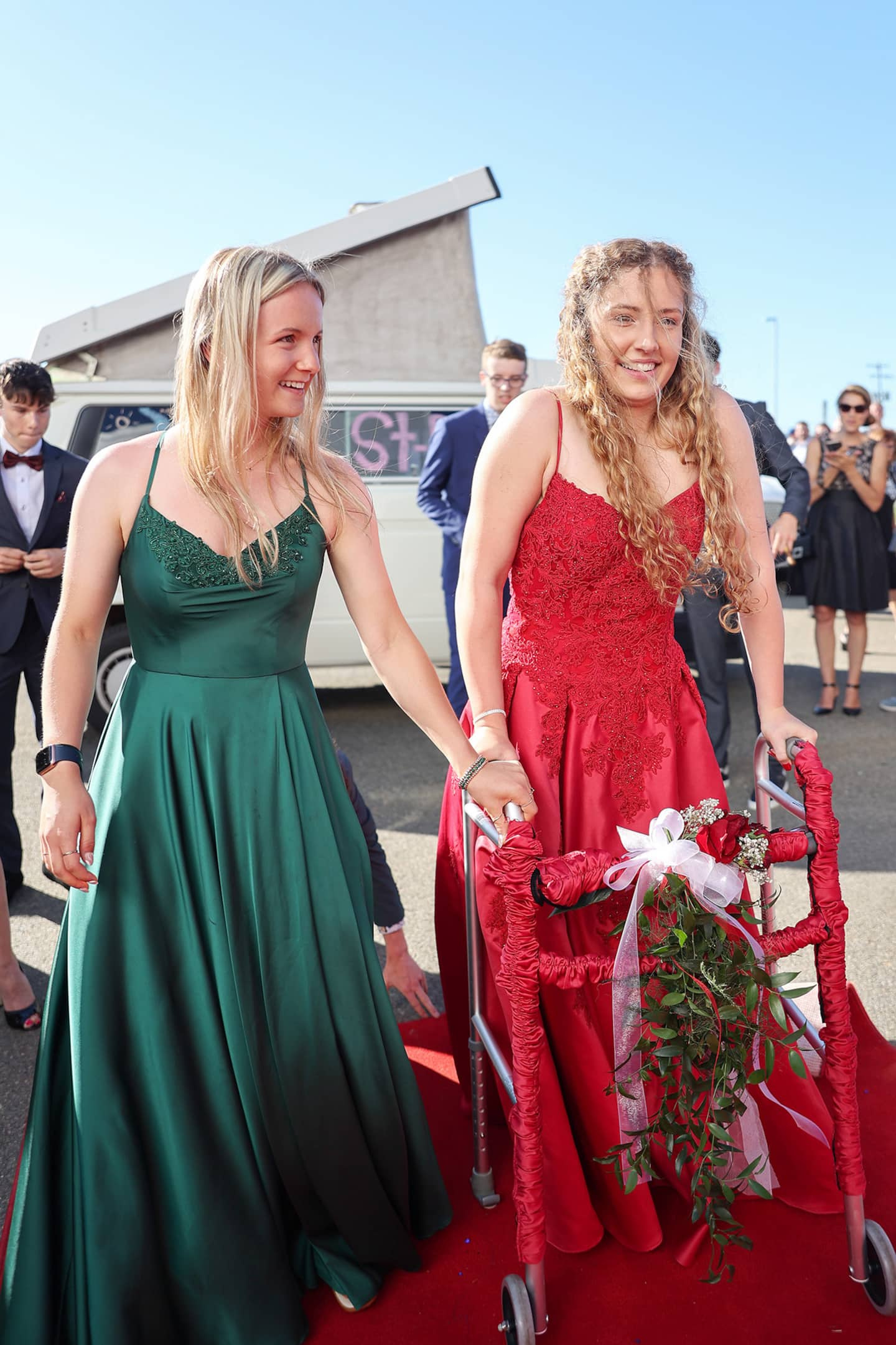 A paraplegic teenager made a triumphant entrance, walking, to her prom yesterday in the Quebec City area, three years after a serious personal watercraft accident that had confined her to a wheelchair.

Acclaimed by her colleagues from the Juvénat Notre-Dame du Saint-Laurent, Marianne Massicotte demonstrated all her determination by parading on the red carpet with her head held high, using her exoskeleton and her walker.

Leaving the Westfalia which transported her to the Complexe Capitale Hélicoptère in L'Ancienne-Lorette, the 17-year-old young woman relived in a few steps the last three years when she fought and showed perseverance to be able to stand.

"I was nervous, but this moment will forever be etched in my memory," she said, giving her first comments, like a star, in front of the crowd on the red carpet.

Her best friend Rosélie Martel was at her side to accompany her. “I am so proud. It's a big moment. I wanted it to be perfect,” she says admitting a ton of pressure had just dropped.

Marianne's parents, who accompanied, encouraged and supported her through all the stages of her rehabilitation, were moved, but not surprised by their daughter's strength of character.

They shed a few tears, but tears of joy, they said. “There are no challenges commensurate with Marianne Massicotte's abilities. He is a model for our family, but he is also a model for all of Quebec, ”says mother Sara Caouette with stars of pride in her eyes.

Going through the stages of her rehabilitation one by one, the young disabled girl got it into her head a year ago that, for her prom, she was going to be on her legs and walk straight ahead.

“When she told us about this challenge, we told her, we believe in you and today is victory,” said the father, François Massicotte. He also wanted to highlight how his daughter showed discipline to accomplish her feat.

Victim of a boating accident with her brother in July 2019 in Mont-Laurier, in the Laurentians, Marianne Massicotte began a long rehabilitation journey strewn with pitfalls.

Forgotten by the system, the teenager, then aged 15, had to fight to get the help she needed to one day be able to walk again. As the tragedy occurred on a lake, the SAAQ never compensated the family.

Moreover, care and adaptation work were not covered by any public plan. The parents therefore took on the redevelopment of the house, which included the addition of an elevator, automatic doors, access ramps and the installation of an adapted bathroom.

They subsequently obtained the green light from the Home Adaptation Program (PAD) of the Government of Quebec. A cry from the heart launched in an article in the Journal had also been heard. A generous donor had allowed the young disabled person to acquire a manual wheelchair.

— With the collaboration of Jean-François Racine

1 His tenants leave him an extremely unsanitary house 2 Urban bikes for all needs 3 5 questions to the producer about the content of “La... 4 Here are 15 television productions from here that... 5 A great story of friendship 6 Meet Suki, Damien Robitaille's dog 7 Knowing how to take advantage of influence 8 A world of magical and fierce unicorns 9 Ecuador: Parliament debates impeachment proceedings... 10 London, Washington, Ottawa and Tokyo ban imports of... 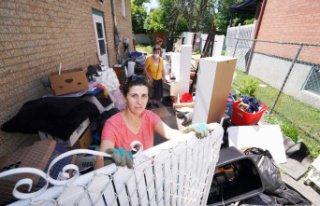 His tenants leave him an extremely unsanitary house