A US Congress without a president: still no agreement among Republicans

An unprecedented scenario in 100 years: the American House of Representatives was completely paralyzed on Wednesday, dissension in the Republican ranks preventing elected officials from choosing a president. 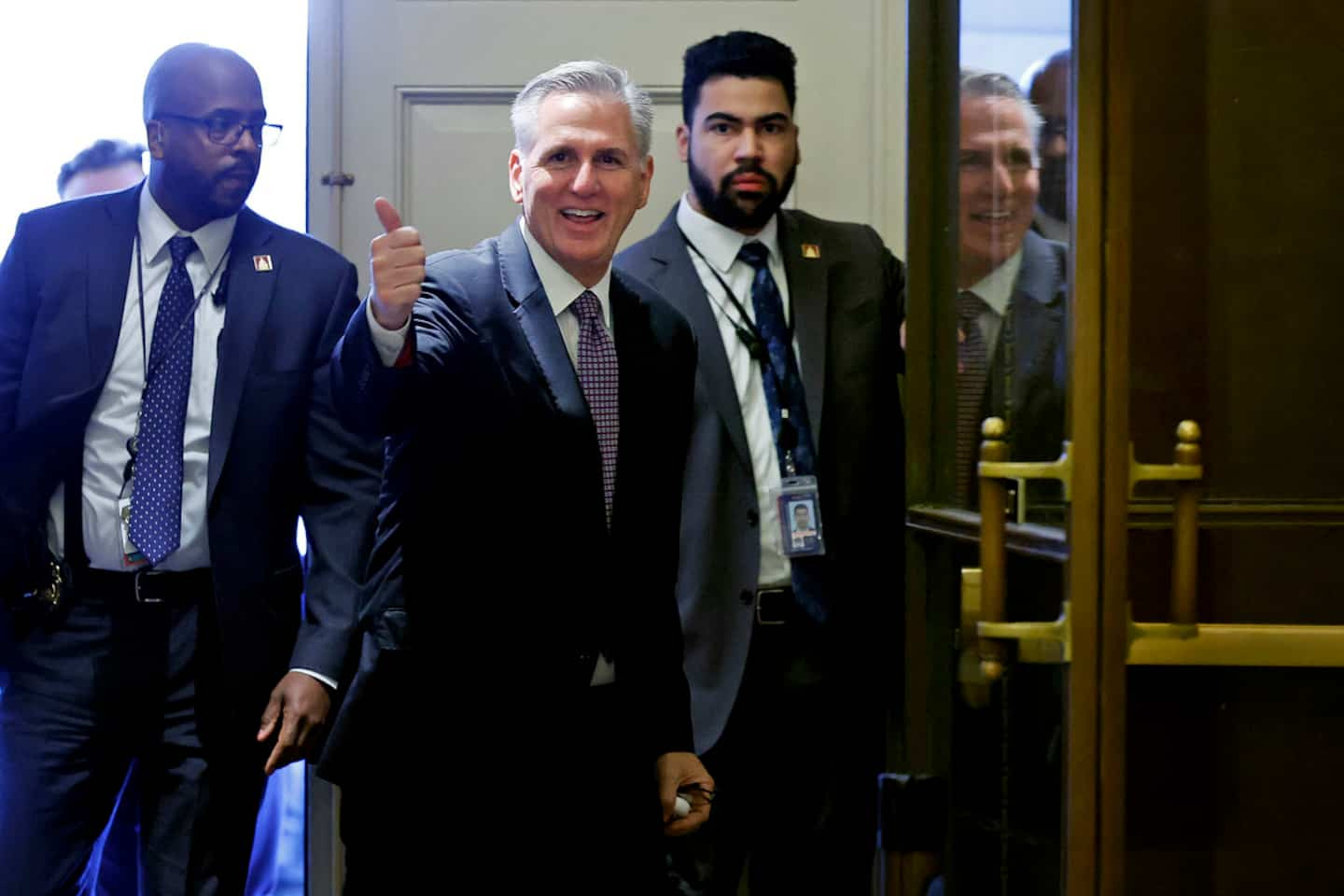 An unprecedented scenario in 100 years: the American House of Representatives was completely paralyzed on Wednesday, dissension in the Republican ranks preventing elected officials from choosing a president.

• Read also: Mayhem in the US Congress, Republicans unable to elect a “speaker”

• Read also: Biden calls the mess in the Republican Party in Congress “embarrassing”

The debates must resume at 12 p.m. in the hemicycle, without any agreement seeming to have been reached for the moment.

Big favorite to replace Nancy Pelosi at the perch, the Republican Kevin McCarthy is hanging on the goodwill of about twenty elected Trumpists who accuse him of being too moderate and deliberately playing the spoilsport.

A change in parliamentary rules, seats at the head of certain commissions... Members of the most conservative fringe of the party, these elected officials take advantage of the very thin Republican majority won in the November mid-term elections to set their conditions. Without their support, Kevin McCarthy cannot be elected.

The elected representative of California has already acceded to many of these requirements, without this unlocking the impasse. Worse, opposition to his candidacy seemed to crystallize. Although its room for maneuver is reduced, it currently has no credible competitor.

Democratic President Joe Biden called this situation "embarrassing", assuring that "the rest of the world" was watching this mess.

Among the non-refractory elected Republicans and largely in the majority, annoyance was beginning to be felt. “We came here to accomplish things,” pleaded the leader of the Republican group, Steve Scalise.

On Wednesday morning, former President Donald Trump came out of the woodwork, calling on his social network for his party to do everything to “avoid defeat”.

“Now is the time for our great Republicans in the House to vote for Kevin” McCarthy, who will do “a good job, and maybe even a great job”.

But it is not certain that the appeal of the former president, whose stranglehold on the Republican Party has been questioned in recent months, is not enough.

The election of the "speaker", the third most important figure in American politics after the president and the vice-president, requires a majority of 218 votes. In the first three rounds on Tuesday, Kevin McCarthy failed to get past 203.

This situation also completely paralyzes the rest of the institution: without a president, elected officials cannot take an oath, and therefore pass any bill. Republicans also cannot open the numerous investigations they had promised against Joe Biden.

A situation that the Democrats observe with some amusement. Joe Biden's party is united around the candidacy of Hakeem Jeffries, but the elected official does not have enough votes either to be elected "speaker".

Elected officials will continue to vote as long as a Speaker of the House of Representatives is elected. It could be a matter of a few hours... or several weeks: in 1856, the elected members of Congress only reached an agreement after two months and 133 turns.

With Republicans in the majority in the House, Joe Biden and the Democrats won't be able to push through big new projects. But with a Senate in the hands of the Democrats, neither will their rivals.

Facing a hostile House could prove to be a political boon for Joe Biden, if he confirms his intention to run again in 2024 – a decision he is due to announce at the start of the year.

The Democratic president is going to Kentucky on Wednesday to praise the construction of a new large bridge financed by a pharaonic infrastructure law that he carried, and which had collected some Republican votes in Congress, the opportunity for him to put on his favorite costume as a centrist president, fond of compromises, inherited from his long career as a senator.

Chance of the calendar, he will be accompanied by the Republican leader of the other chamber of the American Congress... the tenor of the Senate Mitch McConnell. 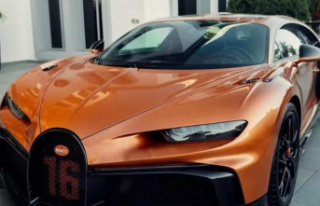