A US$9.2 million house for an Airbnb king

The boss of the controversial Sonder firm, who was granted a $30 million loan from Quebec, has just bought a sumptuous $9. 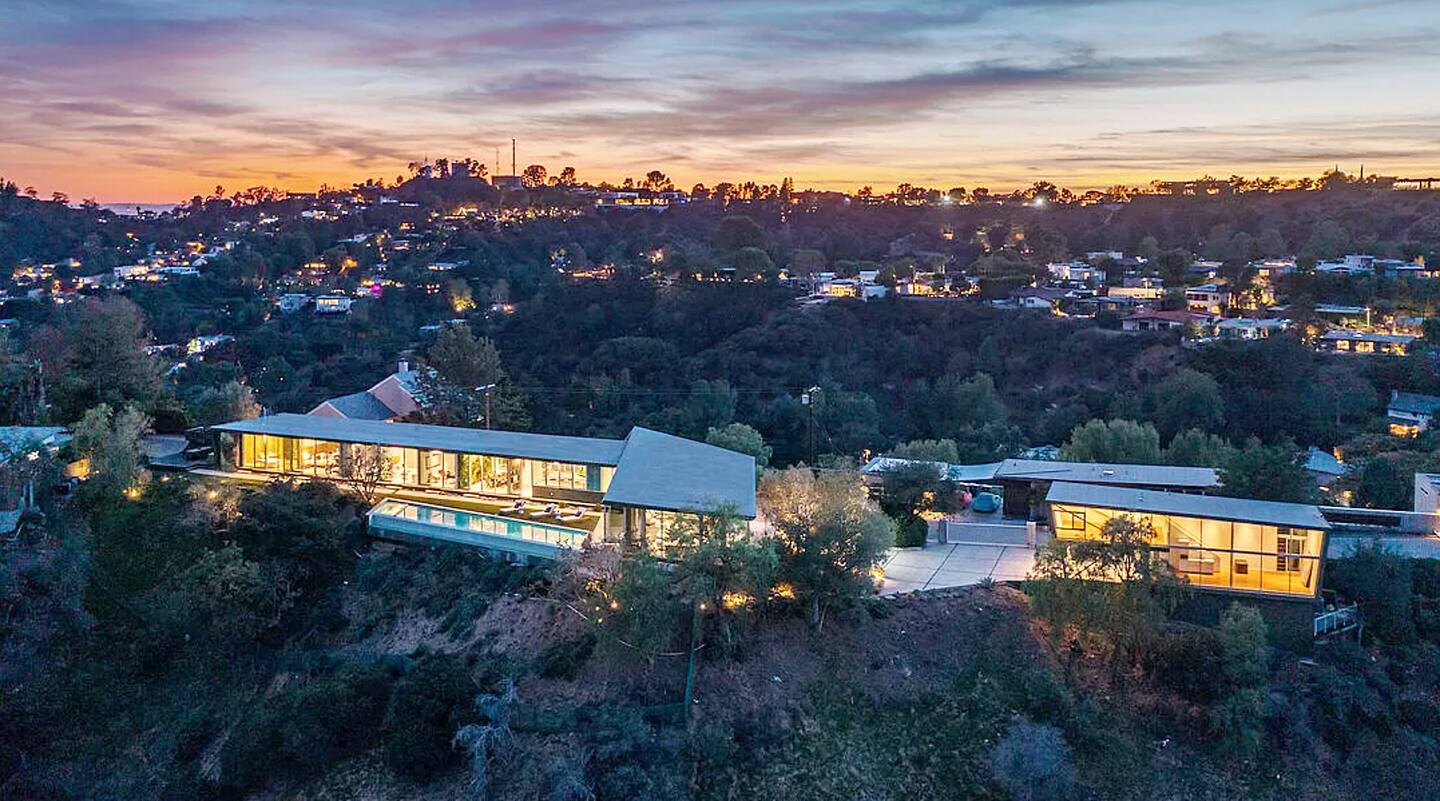 The boss of the controversial Sonder firm, who was granted a $30 million loan from Quebec, has just bought a sumptuous $9.2 million home in California.

While many Montrealers are struggling to find affordable housing, Quebec-born Francis Davidson, CEO of the Sonder company, offered himself the spectacular architect-designed house of rapper Pharrell Wiliams in Los Angeles in early 2022, according to reports. American media.

Davidson's company has already been denounced by the Regroupement des Comités Logements et Associations de Tenants du Québec (RCLALQ) as contributing to the housing crisis in the metropolis.

We revealed this week that the Airbnb-like short-term rental company manages 389 units in Montreal.

It offers dozens of apartments on Airbnb in the Sud-Ouest, Ville-Marie and Le Plateau-Mont-Royal, where the housing crisis is pronounced.

Yesterday, the three opposition parties tabled a motion to withdraw the loan from Sonder. However, the Legault government did not follow up.

"The Skyline Residence is a hilltop sanctuary nestled on scenic 1.5 acres [...] built by renowned architect Hagy Belzberg," reads a description of the property Davidson acquired on the Zillow website.

The house offers a 70-foot infinity pool, according to the site. It has an outdoor cinema, a spa, a skate park and multiple outdoor relaxation areas. The master bedroom is made "for a king", according to the description, including a ten-foot video wall and an onyx stone bath.

In addition, the company announced yesterday layoffs representing 21% of corporate positions and 7% of front-line positions.

"As part of this restructuring, our company has announced the layoff of approximately 250 employees, including some 40 in Montreal, including several positions within our call center," Fiona Story, door-to-door manager, told us by email. -word of Sonder, in the early evening.

The title of Sonder, listed on the Nasdaq Stock Exchange, lost 8.7% yesterday, down 82% since January.

1 Quebec refuses to review loan to Sonder boss 2 “We put ourselves in danger every night” 3 The Caisse must be more transparent about its acquisition... 4 Big IQ bosses have never made so much money 5 Real estate brokerage: the end of an aberration 6 Membership fees: the Caisse and IQ donated $188,520... 7 The Alouettes lose their first game and William Stanback 8 Soccer: Canada easily defeats Curaçao 9 New Israeli raid against targets in Syria: agency 10 Elements essential to life found on an asteroid (Japanese... 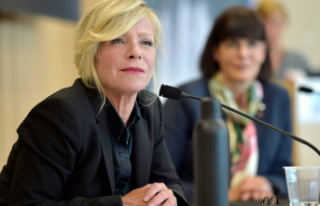