A victory for his cancer-stricken mother

Eager to wear the Canadian champion's jersey all over the planet, cyclist Pier-André Côté had another excellent reason to aim for victory at the road nationals held on Sunday in Edmonton. 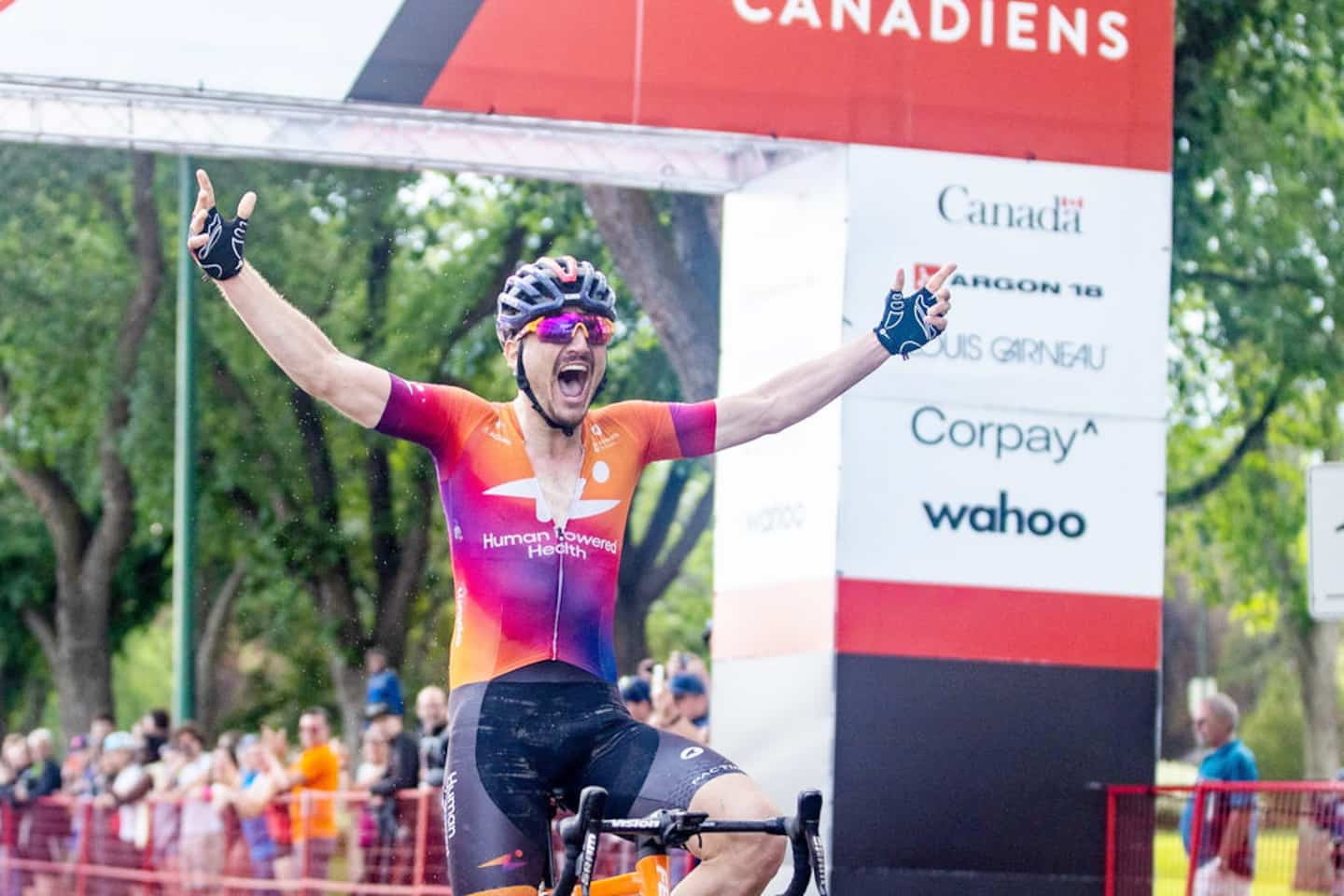 Eager to wear the Canadian champion's jersey all over the planet, cyclist Pier-André Côté had another excellent reason to aim for victory at the road nationals held on Sunday in Edmonton.

Returning urgently to the country at the end of May when he had to stay another month in Europe after signing his first career victory, the runner from the Human Powered Health team wanted to offer the victory to his mother, who suffers from had cancer for a few years.

"Doctors found a lump in my mother's brain and I wanted to be with her to support her through these difficult times," Côté said. I wanted to win for her and I got really emotional when I crossed the finish line. The chances of success were good, but there are always risks, especially for brain surgery. My mother is fine and the hardest part is done. »

“Everything went well and we should be clear for a few years to pursue the runner from Saint-Henri de Lévis. I felt far from home. I am one hundred percent indebted to my team, who allowed me to return home 48 hours after we heard the news.

"They've been super flexible. When I return from Edmonton, I will spend three more weeks with my mom before returning to Europe for my next race, possibly in Spain. I will have several opportunities to show my Canadian champion jersey in many races. he says.

With three other runners on the breakaway, Côté won in the sprint ahead of the defending champion, Guillaume Boivin, in the last 200 meters.

"500m from the finish, Benjamin Perry escaped, but me and Guillaume were able to follow him," he said. 200m from the wire, Guillaume sprinted, but I took his wheel before jumping him to the left. I felt like I had the power [to] win. With 100m, I realized that I would be Canadian champion. »

Only two days after his feat, Côté is still struggling to realize that he has won the Canadian title.

"I'm still on my cloud, he imaged. It's going to take time to realize. The most special day will be when I will compete in my first race with the Canadian champion's jersey. The Canadian champion jersey is distinctive and everyone wants it. It's really special. »

Surprised to sign his first coronation? "After a good start with my first career victory and a second place in the Tour of Sicily, I was showing good form, but it was to be seen how I would achieve this form two months later by participating in fewer races than the other riders. . I prepared at home and took part in the Grand Prix de Charlevoix. I controlled my diet. »

Côté did not hide that he wanted to evolve to the next level next year.

"I haven't had discussions with any World Tour teams yet," he said. I wanted to wait until after the nationals and I now have good arguments in my favor to take the next step. »

If he raised his hat to the winner, Guillaume Boivin had difficulty understanding that the road race of the Canadian elite championship only has 160.6 kilometers.

"Pier-André [Côté] was stronger than me in the final sprint, but it's almost another sport to do a 3:30 race," said Boivin, who won at Saint-Georges de Beauce. last year.

“It looks like a junior race. In Beauce, we had covered almost 200 kilometers for a duration of 5 hours of racing. »

The Israel Start-Up Nation rider did not regret having stuffed himself with a grueling trip from Europe to erase his great disappointment at not having been selected for the Tour de France.

"I was in pretty low spirits and wanted to move on," the Tokyo Olympics Olympian explained.

“Being in Edmonton allowed me to not brood over my non-selection for too long. The team bet on possible stage victories rather than a good result in the general classification, which hurt my chances. I am the first reserve and I will continue to train and eat well in the next few days if I ever get a call. »

There is no doubt that Boivin wanted to sign a second consecutive title and a fourth in career after those of 2009 and 2015, but he was satisfied with his performance.

"Pier-André was very strong and I couldn't have done more," he said. I wanted to win and I gave myself a chance. »

Boivin will resume heading to Europe at the end of July. He is hopeful of taking part in the World Tour events in Quebec and Montreal on September 9 and 11 as well as the world championship from September 18 to 25 in Wollongong, Australia.

"I proved it in 2021 that I am capable of running forward and I have a very good chance of being selected for the World Cup," said the runner, who has one season to go on his contract.

In other noteworthy Nationals results that were being showcased in Alberta for the first time, Simone Boilard finished third in the elite road race and won in the U-23.

Nationals ended late yesterday with the presentation of the criterium for the first time since 2019. After benefiting from the work of Adam de Vos during the road race, Côté wanted to return the favor to his teammate in order to help win the title. Boivin did not start the criterium and returned to Montreal in the early evening.

1 Badge ready for a new challenge with Toronto FC 2 A thought for Pierre Lacroix 3 The war is coming to an end: “Zelensky is too optimistic”,... 4 Germany: verdict awaited for the oldest accused of... 5 Anti-sanitary measures leader Tamara Lich arrested... 6 A new divisive ATP rule 7 The Blue Jays make short work of the Red Sox 8 General battle between the Angels and the Mariners:... 9 US strike targets senior member of al-Qaeda-linked... 10 Toddler dies forgotten by mother in car 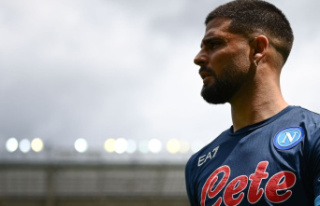 Badge ready for a new challenge with Toronto FC