A video game in a 19th century Quebec setting

It's time for Quebecers to appropriate video games as a vehicle of their identity, thinks a young game designer who is about to launch a video game set in 19th century Quebec, hoping to see a video game movement emerge national. 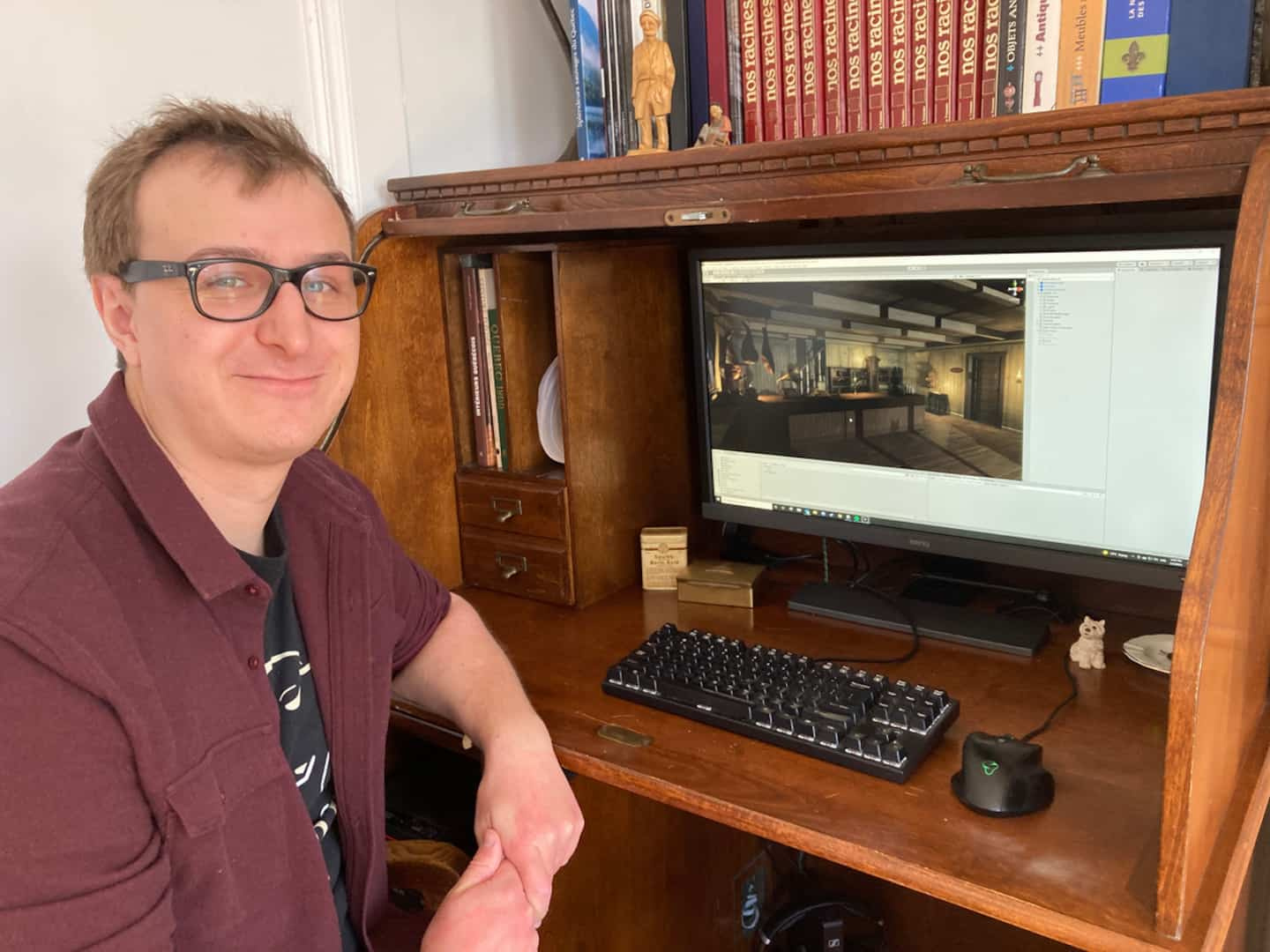 It's time for Quebecers to appropriate video games as a vehicle of their identity, thinks a young game designer who is about to launch a video game set in 19th century Quebec, hoping to see a video game movement emerge national.

It was by observing the lack of reference to Quebec reality in video games that a 28-year-old game designer, Olivier Leclair, wanted to rectify the situation.

"Video games transport us to all kinds of worlds, modeled on reality or completely fictional, and even if many are produced in Quebec, there is very little to be found in Quebec identity, its history, its language or its culture", noted Olivier Leclair.

After university studies in game design and a few years in the industry developing virtual reality games, Olivier Leclair decided to quit his job to embark full-time on the creation of “La Vallée qui murmure”. The exploration-focused, puzzle-solving video game mixes elements of horror and investigation, and its story is set in 1896 in an abandoned Quebec village.

With his friend Pierre-Luc Girard, he founded Studio Chien D'Or to carry out the production of "La Vallée qui murmure", which he has been developing for two and a half years now. A short version that takes place in a trading post in Lower Canada in 1831 was published as a prelude, "Le Murmureur", which enabled the project to be rewarded last November with the Bernard-Landry emerging talent award. .

“In the same way that we talk about cinema, song or national literature, it is time that we create the national video game. I would like other developers to join the movement. I believe it's necessary for Quebecers to appropriate video games as a cultural product and not just as a commercial product. We have to recognize ourselves on the screen and make our culture known internationally,” said Olivier Leclair.

“La Vallée qui murmure” explores the mores of Quebecers at the end of the 19th century, their relationship with the clergy and the conflicts between individual and societal values. In the abandoned village of Sainte-Monique-des-Monts, a shadow prowls and torments the inhabitants.

Olivier Leclair was inspired by the work of historians Jacques Lacoursière and Michel Lessard to create the atmosphere and the decor. “I built myself a whole library of books! The work done in the 70s and 80s to document Quebec heritage allowed me to learn a lot about architecture and furniture. Great attention was paid to the details in the creation of the environments,” said Olivier Leclair.

"The Whispering Valley" will be available online by the end of the year and will run on all standard computers. A donation campaign is underway to finance its development.

1 On the road to the farmers markets! 2 Instagram wants to verify the age of its users using... 3 National Day of Quebec: open or closed? 4 Soaring gas prices: refiners without a miracle solution 5 Flight attendants paid upon arrival at the airport 6 Wall Street ends higher and bets on a short recession 7 When will the downward spiral of inflation end? 8 A tentative agreement for SQDC employees 9 Horne Foundry: “The people of Rouyn-Noranda do not... 10 Inflation: nearly half of Canadians are struggling... 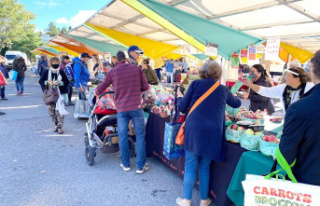 On the road to the farmers markets!