A well-kept secret at the Blue Jays

"Yellow rice with meat so special that I can't even describe how it's prepared," Otto Lopez sums up, mouth watering. 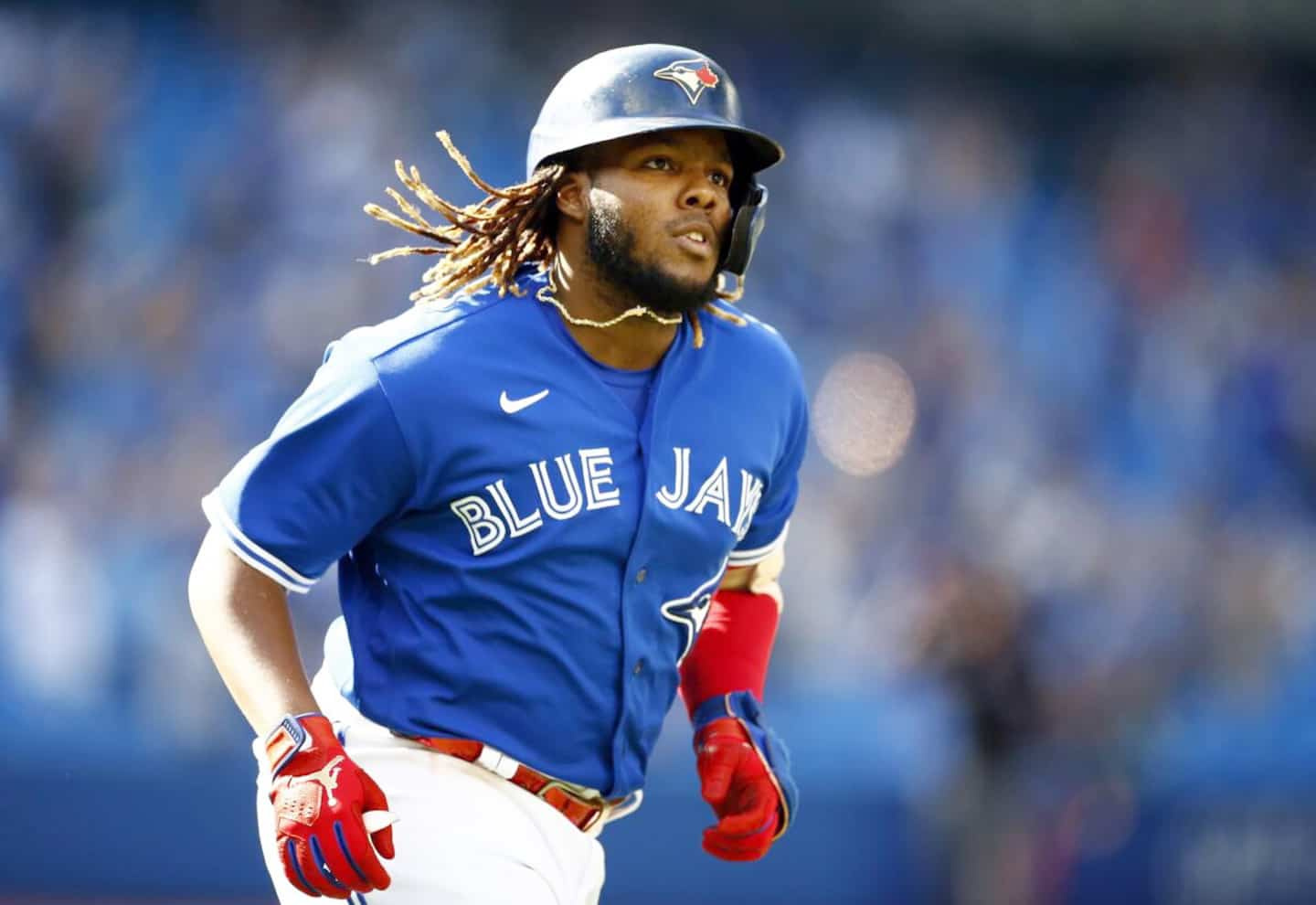 "Yellow rice with meat so special that I can't even describe how it's prepared," Otto Lopez sums up, mouth watering.

Come to think of it, it is this famous dish cooked by the grandmother of Vladimir Guerrero Jr. that the Quebecer believes he ate before getting his first career hit in major league baseball on October 1.

"Vladimir's grandmother is very special," Lopez said. She cooks for the Blue Jays players. When we arrive at the stadium, there are often dishes cooked by her. »

No matter what he ate, Vladimir Guerrero Jr. looked just as happy as Lopez on the sidelines when the latter hit his first hit. Number 27 had jumped onto the field, multiplying requests to keep the ball as a souvenir.

"Vladimir is a very good teammate," Lopez said. He tries to help newcomers to the team as much as possible. He did it for me and it really motivated me to work even harder. »

If the Quebecer is full of praise for the culinary talents of the grandmother of his famous teammate, he admits that he is for his part more talented on a baseball field than in the kitchen.

Lopez agrees, humorously, that he eats a lot better during his stints in major league baseball.

"I cook a little by myself, but I have few specialties," he says, immediately summarizing his diet when he plays at home at the AAA level. It mostly revolves around spaghetti, rice or steaks. That's pretty much everything... I alternate, but I eat practically the same thing for six or seven months a year. »

Beyond the eight games he played with the Jays during the 2022 season, Lopez has mainly worked in the AAA, with the Buffalo Bisons.

In 91 games, he totaled 101 hits, including 19 doubles, six triples and three homers. His batting average was .297, suggesting he can hit well, even without Vladimir Guerrero Jr.'s grandmother's good food.

1 An unforgettable year for Quebecer Otto Lopez 2 Retrospective 2022: the best of theater... 3 [PHOTOS] These artists separated in 2022 4 Connor Bedard se donne en spectacle 5 The romances, separations and births of the year 6 What recourse for passengers who are stuck at the... 7 Access to Twitter disrupted by technical problems 8 Rapper Theophilus London reported missing 9 Opening night for two Quebecers in Laval 10 The Canadian delivers a tasteless performance 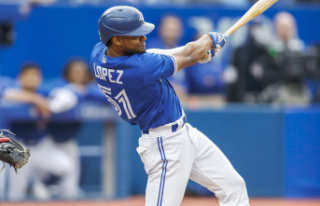