Ian Scott's term as CRTC Chair will end in September. 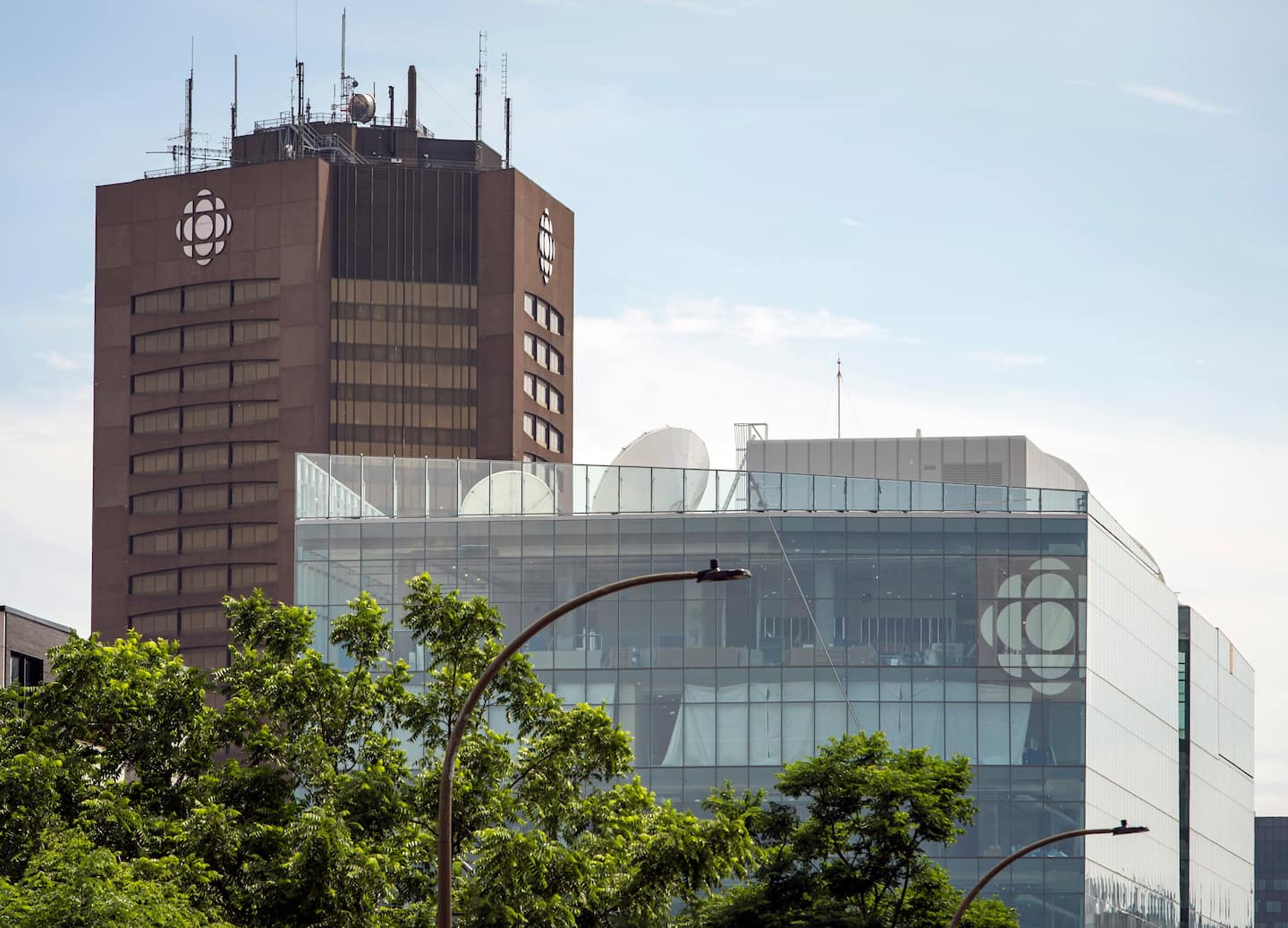 He is a president who will not leave an imperishable memory, except at Radio-Canada to which, in a tight three-to-two decision, his board has just done an almost inconceivable flower by renewing its licenses almost without conditions. To have found in favor of Ricardo Lamour for a futile complaint, then to have given the same week carte blanche to the public broadcaster speaks volumes about the understanding of President Scott. As with the n-word complaint, two commissioners disagreed each time. Caroline Simard, the vice-president, opposed the majority in both cases.

The administrative court blacked out pages and pages (68,000 words: 113 times the length of this column!) to relieve the public broadcaster of most of the license conditions to which it had to submit for decades. The CRTC believes that while it has always complied with its license conditions, it will continue to do so, even if no longer imposed on it. It's like removing stop signs from street corners on the pretext that most motorists respect them! The CRTC will no longer impose quotas on Radio-Canada for Canadian content, children's programming, local programming and programming produced by independents.

The private broadcasters haven't cried murder yet, but they should be soon. When their licenses are renewed, the CRTC will be in no position to impose conditions on them which it has just come under Radio-Canada. As far as I know, TVA, like Radio-Canada, has always exceeded its Canadian content license conditions, which is far from the case for English-language broadcasters.

The predominance of Canadian programming, the airing of programming produced by independent producers, the airing of Canadian drama series and documentaries on traditional networks, minimal local programming, programming aimed at children and teenagers on regular television count among the traditional conditions that fly away. Radio-Canada will be able to content itself with conducting regular surveys of its audience, surveys that it will submit to the CRTC along with various reports on its activities. The council will not be able to impose anything, but it will have plenty of time to make suggestions or recommendations. Would it be a trick to intervene in the content of the programs, as he has just done with so much aptness and tact in the case of the program Le 15-18 by Annie Desrochers?

WE WILL INVEST IN DIGITAL

An important detail for a large number of viewers, the CRTC's decision leaves the public broadcaster free to invest in digital rather than traditional television. He will therefore be able to spend all he wants on the Internet and expand the repertoire of CBC Gem, CBC Listen, tou.tv, tou.tv Extra, OHdio, etc., without regard to those who do not don't have internet or who live in areas and regions where they don't yet have access to high speed.

However, the CRTC imposes new conditions on Radio-Canada regarding programming produced by Indigenous peoples, official language minority communities, racialized Canadians, those with disabilities or those who identify with the LGBTQ community. The CBC will also be required to devote a minimum proportion of Aboriginal musical selections to be broadcast in their entirety. The CRTC has to be in tune with the "federal" times... 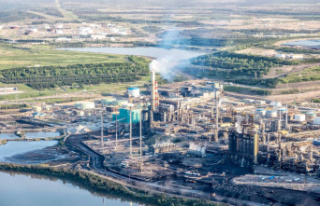