A Brazilian woman and her two children were freed by the police in an advanced state of malnutrition after being sequestered in appalling conditions for 17 years by her husband in Rio de Janeiro, we learned on Friday from a police source. 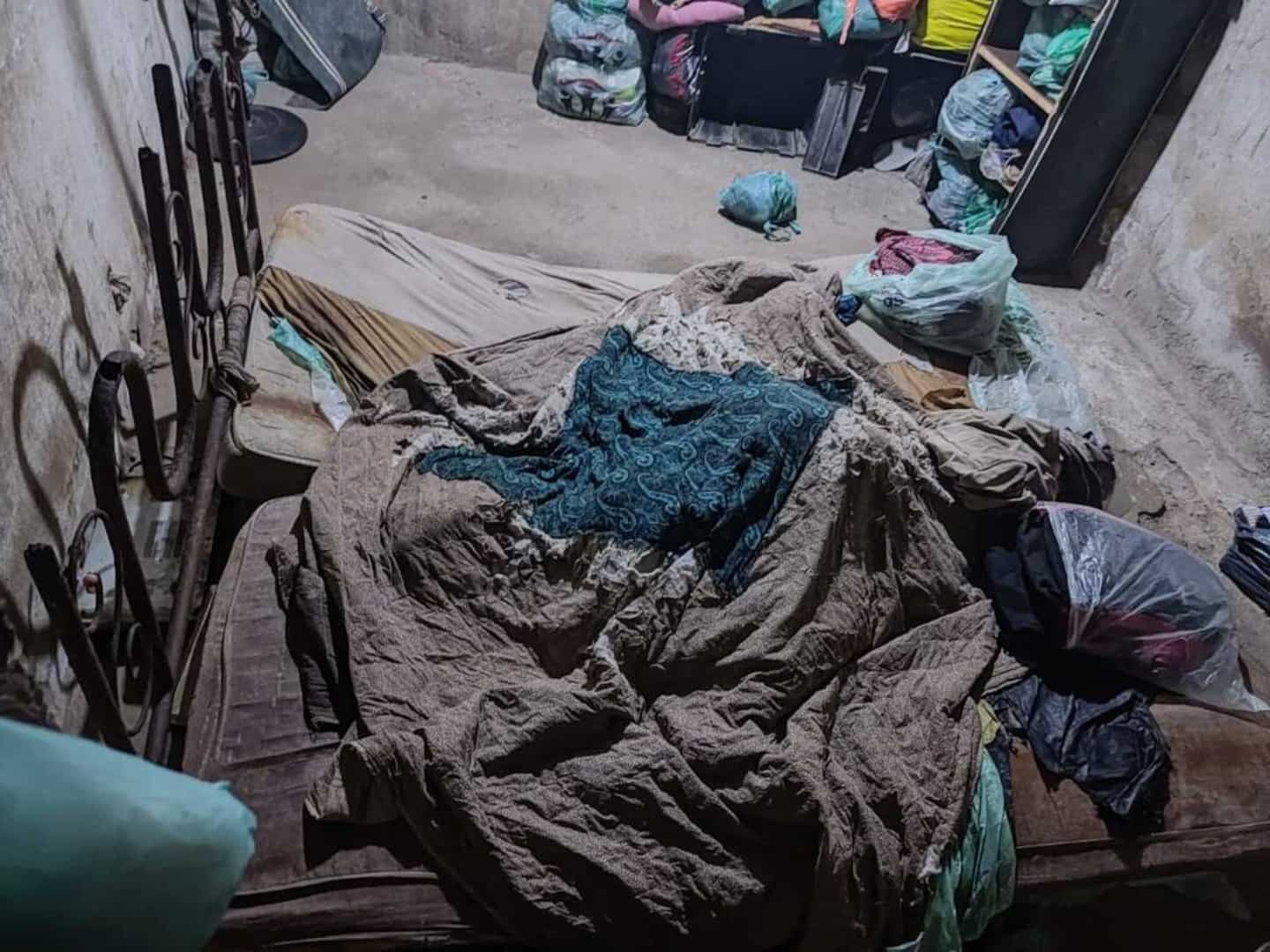 A Brazilian woman and her two children were freed by the police in an advanced state of malnutrition after being sequestered in appalling conditions for 17 years by her husband in Rio de Janeiro, we learned on Friday from a police source.

“The two young people, who are said to be the children of the woman and the suspect, were tied up, soiled and undernourished”, explained in a press release the military police of Rio, who arrested the father of the family.

The authorities were alerted by an anonymous denunciation and the police operation took place Thursday, in Guaratiba, a popular district in the west of this city.

The woman and her two children, aged 19 and 22 according to local media, were hospitalized shortly after their release, in a state of "dehydration and severe malnutrition", said the municipal health services.

According to the G1 news website, the mother of the family told the authorities that they sometimes went three days without food and that they were constantly victims of physical and psychological attacks.

"You have to stay with me until the end, you won't get out of here until you're dead," said her husband, Luiz Antonio Santos Silva, to whom she had been married for 23 years.

Images reproduced in the Brazilian media show the two children, adults, having the appearance of adolescents due to their malnutrition.

“When we saw the state in which the two children came out, we said to ourselves that they would not have survived another week. I tried to speak to the mother in the ambulance, but she couldn't make the slightest sound, she was so weak,” a resident of Guaratiba told the G1 site.

Neighbors told authorities that the alleged torturer was nicknamed "DJ" because he used to turn up the music to drown out the screams of his victims.

Some claim that denunciations had already been made two years ago, without the authorities intervening. 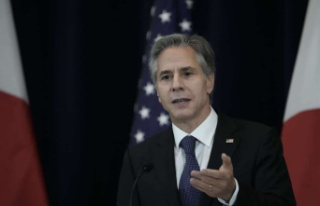 Blinken says he had a 'frank' discussion...