A woman assaulted in Longueuil

A woman suffered serious injuries on Tuesday evening following an assault in a dwelling on Sacré-Coeur Street in Longueuil. 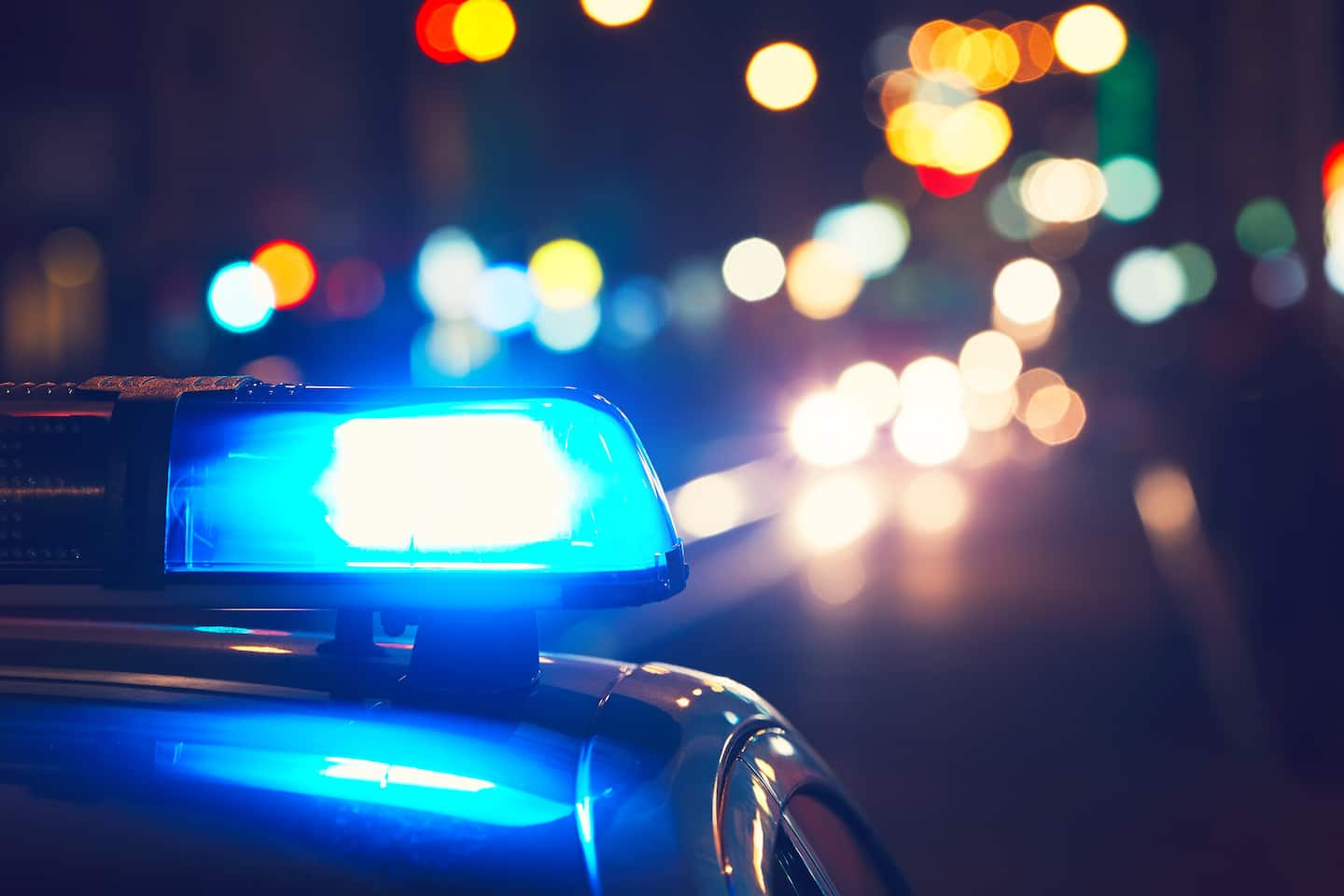 A woman suffered serious injuries on Tuesday evening following an assault in a dwelling on Sacré-Coeur Street in Longueuil.

According to the Longueuil police, the event would have occurred in a family context. However, the circumstances remained unclear after the event and no arrests were made immediately.

For its part, the Cooperative of Ambulance Technicians of Montérégie (CETAM) indicated that it had transported a patient in her twenties to a hospital center.

She had "serious injuries", but was conscious during transport, said Alexandre Barbeau, spokesperson for CETAM.

Investigators from the Longueuil agglomeration police department were expected on site to try to unravel the ins and outs of this case.

1 The beautiful sequence of "Canes" comes... 2 Auston Matthews makes history in Leafs loss 3 Nothing is going well for the Canadian 4 RELEASE: New ugee update unlocks new possibilities... 5 Beginning of the year under the bullets: the new head... 6 Chassin has turned the page 7 No session postponement for a caregiver 8 Two home sales shattered records in 2022 9 Can your employer force you to work from the office? 10 Rally driver Ken Block: BRP ambassador dies in snowmobile... 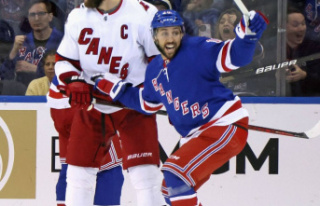 The beautiful sequence of "Canes" comes...