Gino Anthony Bononcini, 29, was arrested June 10 for sexual assault and burglary after breaking into his 68-year-old neighbor's home in San Antonio, Texas. 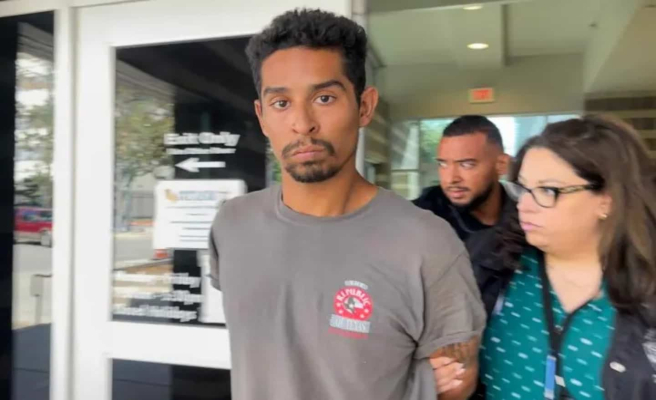 Gino Anthony Bononcini, 29, was arrested June 10 for sexual assault and burglary after breaking into his 68-year-old neighbor's home in San Antonio, Texas.

He reportedly confided his misdeeds to his mother, Roxanne Bononcini, who then reported him to local authorities. She and her son regularly exchanged funny pictures on social media and seemed close.

Gino Bononcini is said to have broken into the victim's home around 4 a.m. The 68-year-old woman, asleep on her couch, got up to go to the bathroom. She would then have seen Bononcini standing in the corridor.

The accused allegedly asked his victim to urinate in the toilet, then took him into the bedroom to rape her.

According to his social networks, Gino Bononcini worked in a children's hospital in San Antonio, as reported by the New York Post.

The attack happened on April 25. Bexar County Sheriff Javier Salazar said at a press conference that Bononcini seemed "very comfortable" during the act.

The mother's statement would have allowed authorities to take a saliva sample from her son to identify the man as the prime suspect.

In Texas, the sentence for a first degree sexual assault can range from 5 years in prion to life.

1 Quebec invests $50 million to fight against elder... 2 US senators agree to better control firearms 3 South Africa: dozens of people still missing after... 4 Senators: Is Pierre Dorion preparing a big coup? 5 "In my country, it's not trivial at all"... 6 Touching the trophy: you don't change a winning... 7 Vitali Kravtsov back with Rangers 8 Oilers put pressure on Smith and Keith 9 Alouettes: William Stanback sidelined for six weeks 10 A march against violence in Rivière-des-Prairies 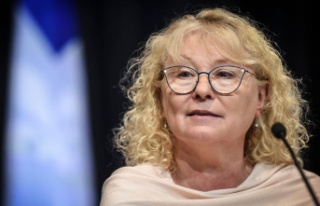