National Hockey League (NHL) assistant commissioner Bill Daly does not hide his optimism about the possibility of hosting a World Cup in February 2024. 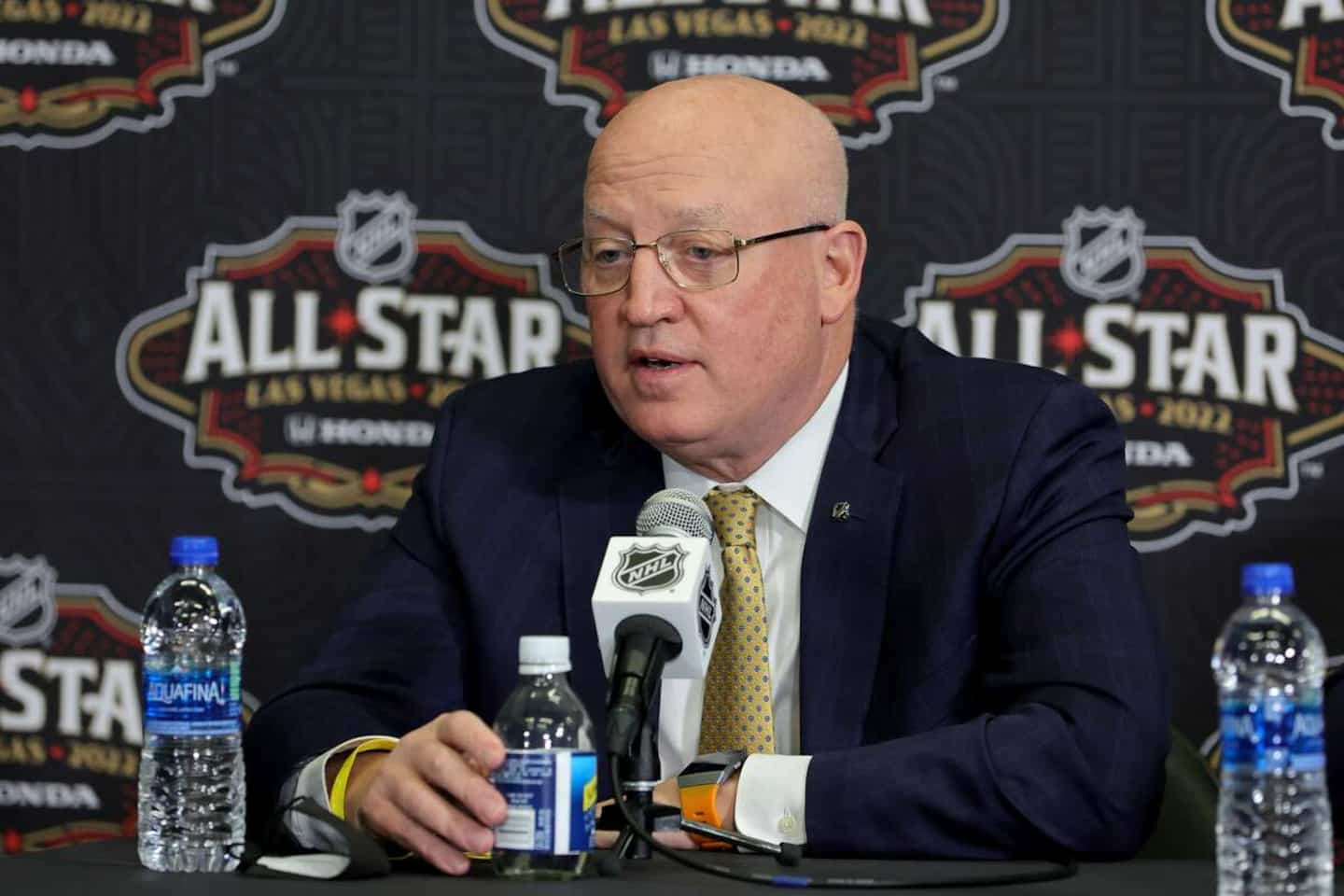 National Hockey League (NHL) assistant commissioner Bill Daly does not hide his optimism about the possibility of hosting a World Cup in February 2024.

• See also: He gives the victory to the Avalanche: “I only had to shoot on goal” – Andre Burakovsky

Gary Bettman's right-hand man commented on the matter ahead of the start of the Stanley Cup Finals in Denver on Wednesday, saying the NHL hopes to announce some good news eventually, although there's still a lot of work to be done . The last competition of its kind dates back to 2016.

“Certainly, we have been in discussions with the Players Association for several months and we are in tune with what we are trying to achieve. The International Ice Hockey Federation also took part in these negotiations, he said, as reported by the site NHL.com. It got a bit more complicated because of league and team interests, especially for a tournament in February and not in the fall. These are issues that we are trying to resolve.”

“However, we are very optimistic to be able to present an event in 2024 and we are looking ahead,” he added.

With the absence of NHL hockey players at the 2018 and 2022 Olympic Games, this would be a balm on a gaping wound for fans wishing to hold a competition bringing together the best in the world. Admittedly, the NHL could return to the Games at the next opportunity, but it will only come in 2026 in Milan and Cortina d'Ampezzo. A World Cup two years earlier would therefore be welcome. And the good news is that this is a priority for Daly.

“We will see if we need any adjustments to meet the target, but we believe it is very important for the long-term success of this property to meet the planned deadline,” he said.

“And we would also like to be able to plan more than one so that we can follow a desired cycle,” added Bettman on the possibility of organizing the tournament on fixed dates and planned many years in advance.

1 Stanley Cup Final: Thanks to Burakovsky 2 NHL: Stanley Cup won't be able to visit Russia... 3 When the PGA meets F1 4 American League: the course of the Laval Rocket comes... 5 Lions point guards will return 6 Soccer: a Canadian rating that could be very profitable 7 The world masters land in Quebec in January 8 He gives the Avalanche the victory: “I just had... 9 NBA: Christian Wood would move to the Mavericks 10 Last day of work before retirement for Pierre Bruneau 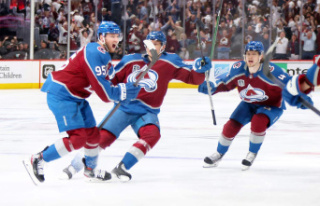 Stanley Cup Final: Thanks to Burakovsky