A year that started badly for Félix Auger-Aliassime

The year got off to a bad start for Félix Auger-Aliassime, who lost 6-4, 7-6 (5) to local favorite Alexei Popyrin, 120th in the world, Monday in Adelaide, Australia. 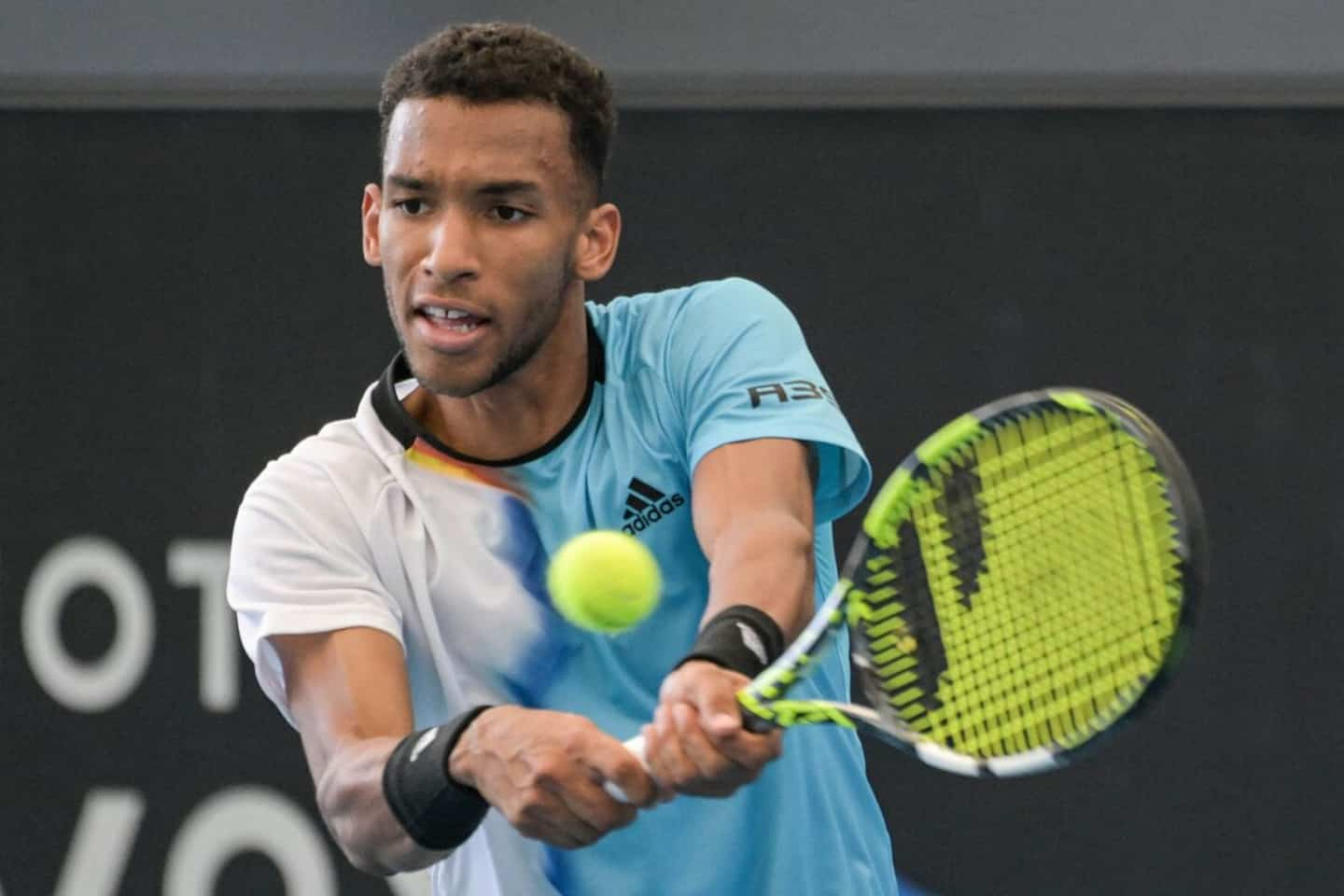 The year got off to a bad start for Félix Auger-Aliassime, who lost 6-4, 7-6 (5) to local favorite Alexei Popyrin, 120th in the world, Monday in Adelaide, Australia.

"FAA" faltered for the first time in the 10th game of the first set, offering his first three break points to his opponent. The latter took advantage of the third to make the break. He then withstood a break attempt on the next play himself to save himself with the set.

The Quebecer replied with a break on his first attempt in the second period, but he was unable to maintain his lead, and he finally bowed to the tiebreaker.

Auger-Aliassime was the second favorite of this tournament, behind Novak Djokovic. Denis Shapovalov will also be in action on Tuesday. He will also have to face an Australian, Rinky Hijikata.

Vasek Pospisil was meanwhile in doubles action with none other than Djokovic. Against doubles specialists Tomislav Brkic and Gonzalo Escobar, they lost 4-6, 6-3 35 10-5.

Leylah Fernandez defeated Brenda Fruhvirtova of the Czech Republic 6-1 in two sets in Auckland, New Zealand, to advance to the second round of this WTA 250 tournament.

Fernandez was formidable in return, winning no less than five of the seven games in which Fruhvirtova had the ball in hand. She had five breaks in 10 occasions.

Despite a low percentage of 59% first serves in play, the 40th player in the WTA rankings has never lost her serve, resisting the four opportunities of the 132nd racquet in the world.

Fernandez now has an appointment with the Austrian Julia Grabher (82nd).

If Fernandez reaches the third round, she could cross swords with her compatriot Rebecca Marino (63rd), who overcame Hungarian Dalma Galfi (83rd) 6-3 and 7-6 (3) in the first round in the same portion of table.

Marino quickly built a 5-0 lead in the game, thanks in particular to a service game during which she erased five break points.

Before thinking about Fernandez, Marino will have to defeat the Belgian Ysaline Bonaventure (95th) in the second round.

1 The CNMC enables Iryo to operate four new routes to... 2 Health and sleep: how to avoid insomnia 3 “Les Choristes”: 80,000 tickets sold 4 Suzuki and Caufield: a complicity even for mothers 5 Tennis: Martina Navratilova with breast and throat... 6 RELEASE: CGTN: The president of CMG congratulates... 7 Filip Mesar is learning French... and swearing! 8 Kristopher Letang in mourning for his father 9 “Bye Bye 2022”: the sketches and characters most... 10 Celine Dion excluded from Rolling Stone magazine's... 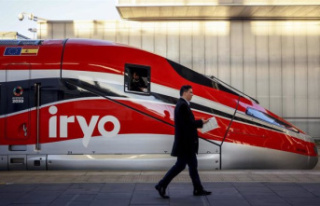 The CNMC enables Iryo to operate four new routes to...