A young boy saves a child from drowning

A 12-year-old boy saved a child from drowning thanks to his vigilance last Friday in L'Islet, near Quebec. 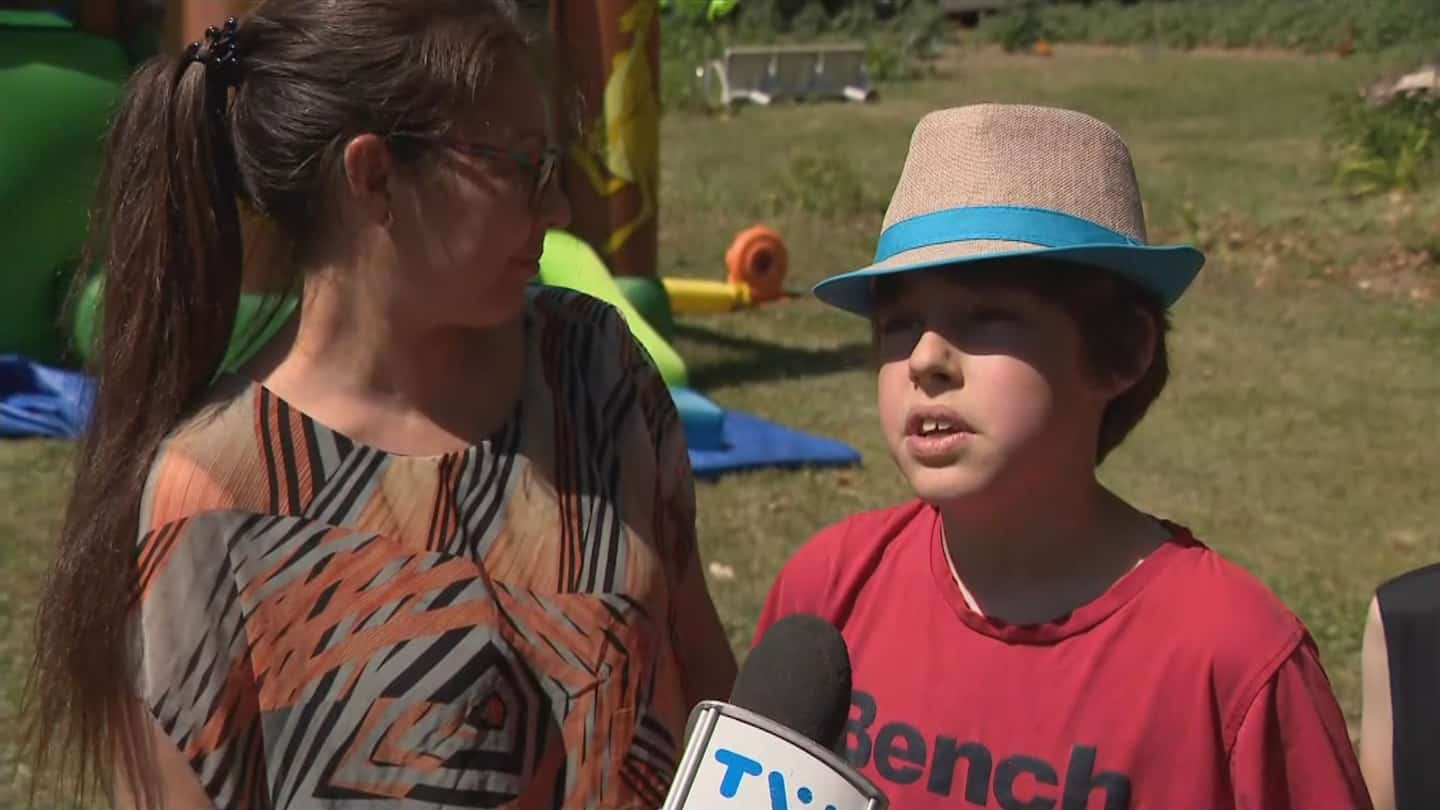 A 12-year-old boy saved a child from drowning thanks to his vigilance last Friday in L'Islet, near Quebec.

The young Logan, 8 years old, had gone to the municipal swimming pool of L'Islet with the day camp. For some reason that remains unknown, he was not wearing a life jacket and sank in the water.

It was Isaac, 12, who found him unconscious at the bottom of the pool. He then alerted the rescuers.

“I went underwater and found Logan kneeling at the bottom of the water. My eyes became big and I shouted “help” louder and louder to the rescuers,” the young hero told TVA Nouvelles.

On Saturday, the two boys reunited at a children's party.

Since the beginning of the year, there have been 31 unofficial drownings in Quebec and, fortunately, Isaac's vigilance has avoided one more. 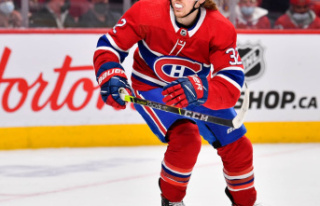