A young girl missing in Saint-Constant since Christmas

A young underage girl from Saint-Constant, in Montérégie, has been missing since Christmas Eve. 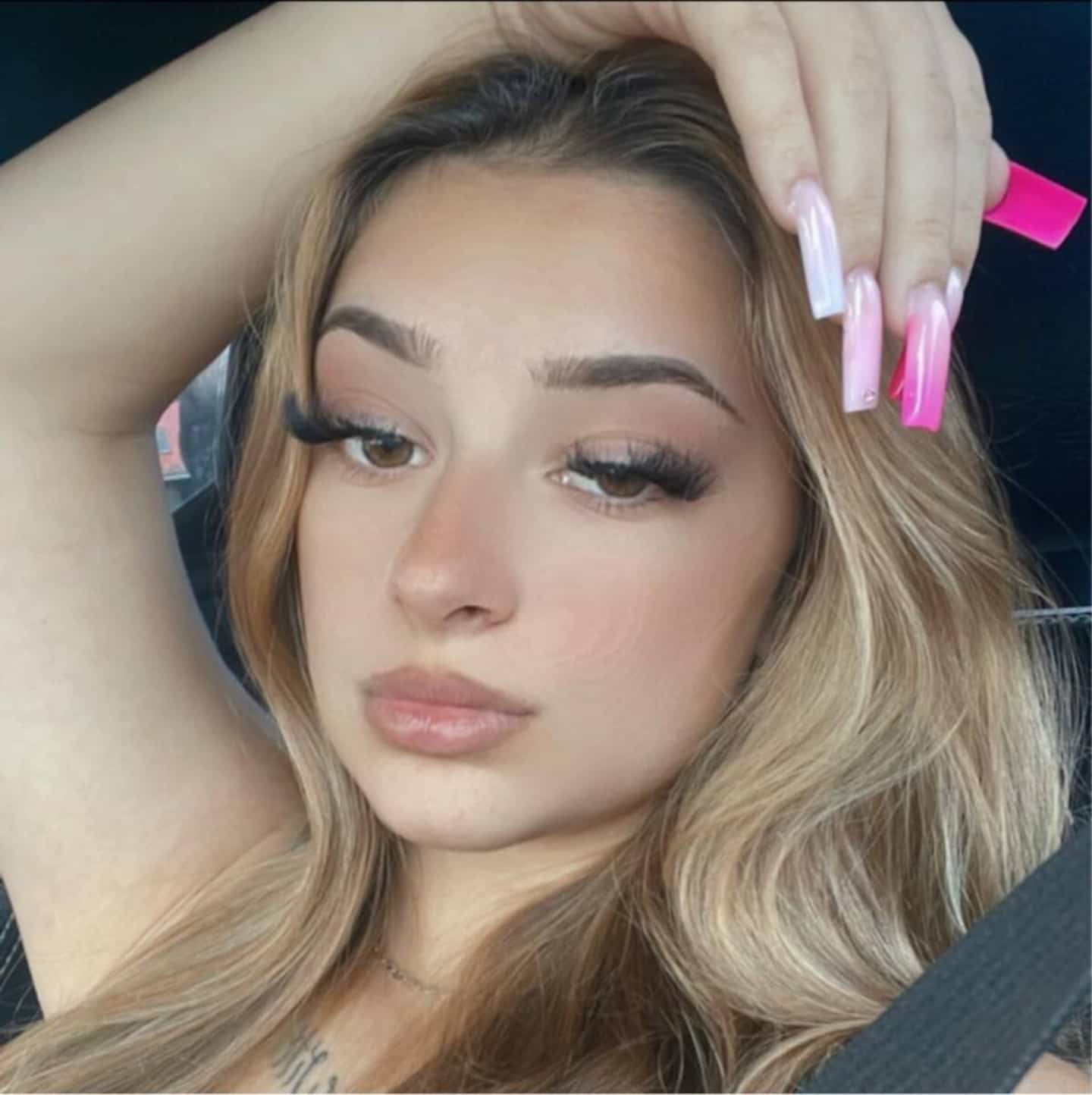 A young underage girl from Saint-Constant, in Montérégie, has been missing since Christmas Eve.

Kaena Bellerose-Maltais, whose age is not specified in the press release from the Roussillon Intermunicipal Police Board, was last seen at her residence in Saint-Constant on the evening of December 25.

“She could be in Ottawa or Toronto. His family is worried and fears for his safety,” the police said in writing.

The young white girl speaks French and is 1.60 m tall. She weighs 54kg, and has chestnut-brown hair and brown eyes.

She has a lettered tattoo near her right collarbone. She could be dressed in a shiny black puffer-style Rudsak coat, a black jumpsuit, white Jordan shoes with a blue stripe and a Gucci handbag.

"We are asking anyone in his presence to report their whereabouts by dialing 911," police said. 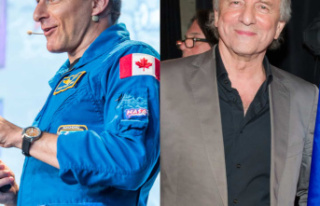 Michel Côté and David Saint-Jacques named to the...