Hochtief increases its profit by 21% in this period. 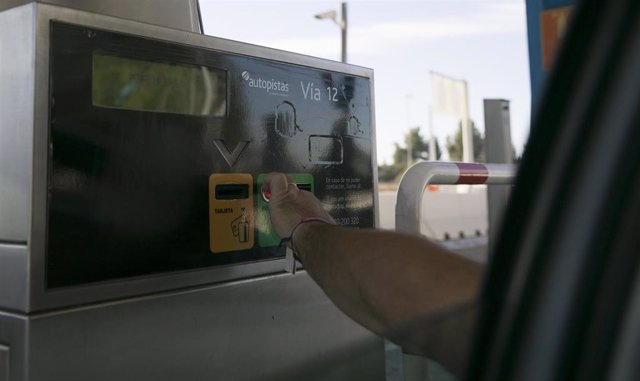 Hochtief increases its profit by 21% in this period

Abertis obtained a net profit of 506 million euros in the first nine months of the year, which represents a drop of 2% compared to the same period last year, after losing some of its highway concessions in Spain in August 2021.

However, its revenues grew by 4%, to 3,800 million euros, so the loss of these toll roads was offset by the increase in traffic in the rest of its assets around the world.

In fact, excluding this effect and taking into account a constant portfolio, the mobility company controlled by ACS and its Italian partner Atlantia shot up its revenues by 17%, according to the half-year results of Hochtief, the German construction company through which ACS maintains its participation.

With this, the gross operating result (Ebitda) also increased by another 19% in comparable terms, to 2,615 million euros. Even taking into account the loss of its concessions, which were not renewed by the Spanish Government, the increase in Ebitda was 3%.

On average, traffic on its toll roads grew by 12% in the first three quarters of the year, especially in France (16%), Spain (15%) and Mexico (10%). In Spain, this change is in comparable terms, excluding the contribution of Acesa, Invicat and Sol a year ago.

As for debt, the net amounts to 23,350 million euros, with an average cost of 4.7%, which has been impacted by inflation and interest rates. Its liquidity currently stands at 8,400 million euros.

Its order book now stands at 52.8 billion euros, 13% higher, after winning new contracts worth 20.9 billion euros in this period of 2022. Its net debt was 226 million at the end of September.

With all this, the company has confirmed its forecasts for this year, in which it expects to reach an Ebitda of between 475 and 520 million euros, which would mean a growth of between 5% and 15%, after applying a series of measures to mitigate the impact of inflation and stress on global supply chains. 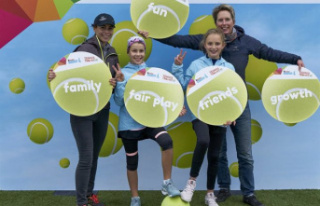