A lawsuit was filed Thursday by the Missouri Attorney General against the City of St. 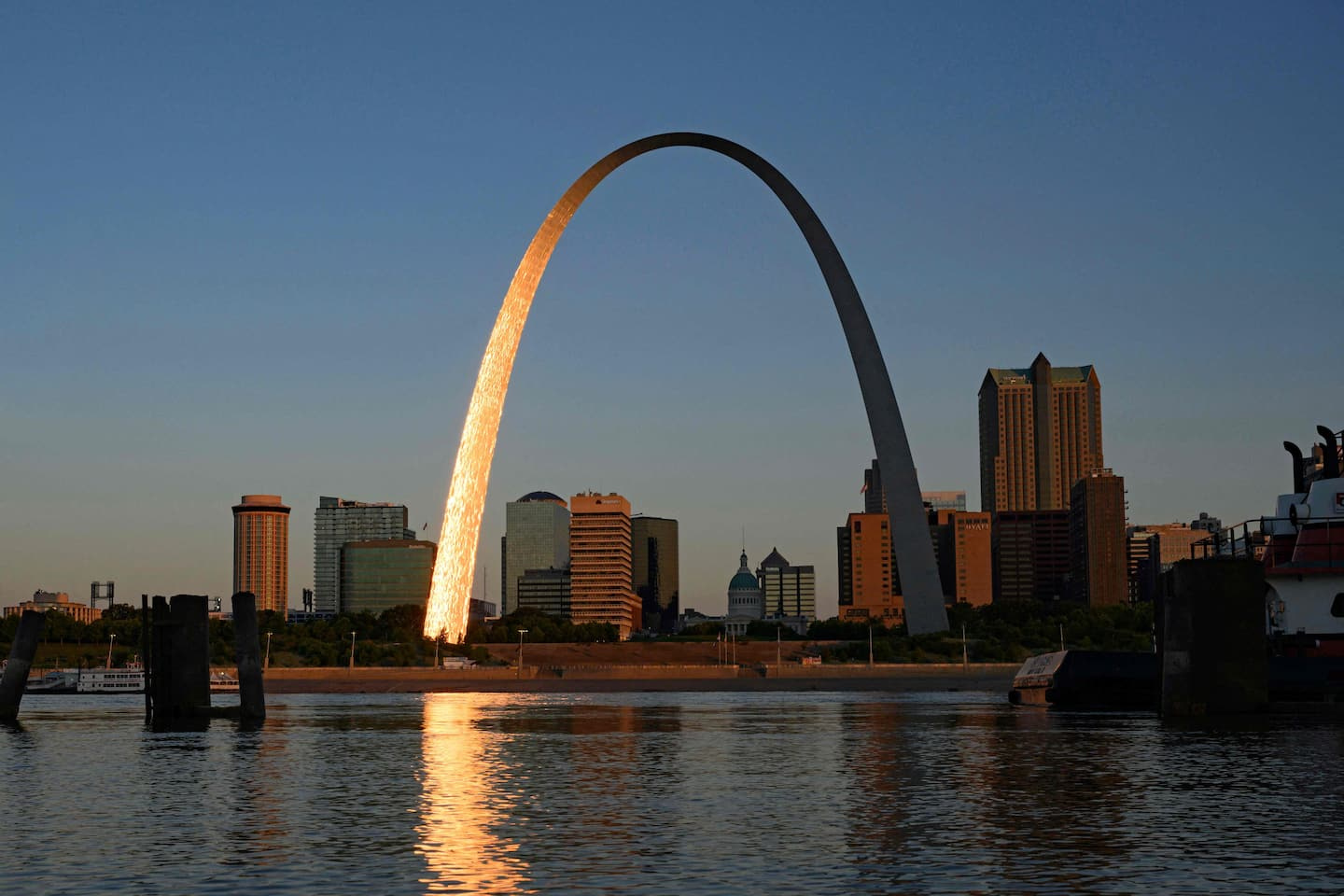 A lawsuit was filed Thursday by the Missouri Attorney General against the City of St. Louis over a measure passed to allocate US$1 million in federal funds to help people move out of state to get an abortion.

• Read also: Vote in the US Congress to protect access to contraception

Since the reversal of Roe v. Wade by the Supreme Court, Missouri is among the states that have severely limited or banned abortion.

In order to deal with this decision, the City of Saint-Louis chose to pass a bill to set up the “Reproductive Equity Fund”, which is intended to give “logistical support” to women who wish to have an abortion. It includes funding for transportation and childcare, among other things.

But shortly after the bill was signed, State Attorney General Eric Schmitt decided to sue the City, arguing that the move violates state law.

“By administering this fund, public employees will assist or encourage abortion by processing requests for public funds to cover costs incurred in obtaining abortions,” Schmitt said in a written statement.

In addition to the amount earmarked for logistical support, the City provides US$500,000 for other types of reproductive care, such as breastfeeding support.

A preliminary injunction has also been filed by the Attorney General to prevent the creation of the fund.

“I will not back down when our adversaries threaten, intimidate or belittle our city,” the mayor said, according to the American media, “especially the attorney general, who is more concerned with the hunt for power than with care.”

1 A prisoner breaks through a fence and escapes in Quebec 2 The number of trips to Canada on the rise 3 Lance Stroll 12th in free practice in France 4 Snoop Dogg: the woman who accuses the rapper of sexual... 5 Holidays ruined by hellish traffic 6 Wildfires: Lytton still under pressure 7 What are the most common symptoms of COVID subvariants? 8 The government agrees with dental surgeons 9 Marie-Claude Léonard will be the new general manager... 10 Decline in hospitalizations in Quebec 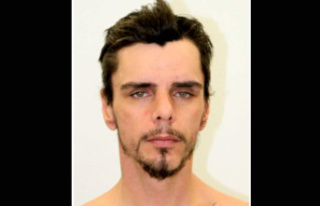 A prisoner breaks through a fence and escapes in Quebec