Some American companies took a stand Friday on the cancellation of the right to abortion by promising in particular to their employees to reimburse the necessary medical expenses, but the subject is delicate in view of the potential legal risks, even of a political backlash. 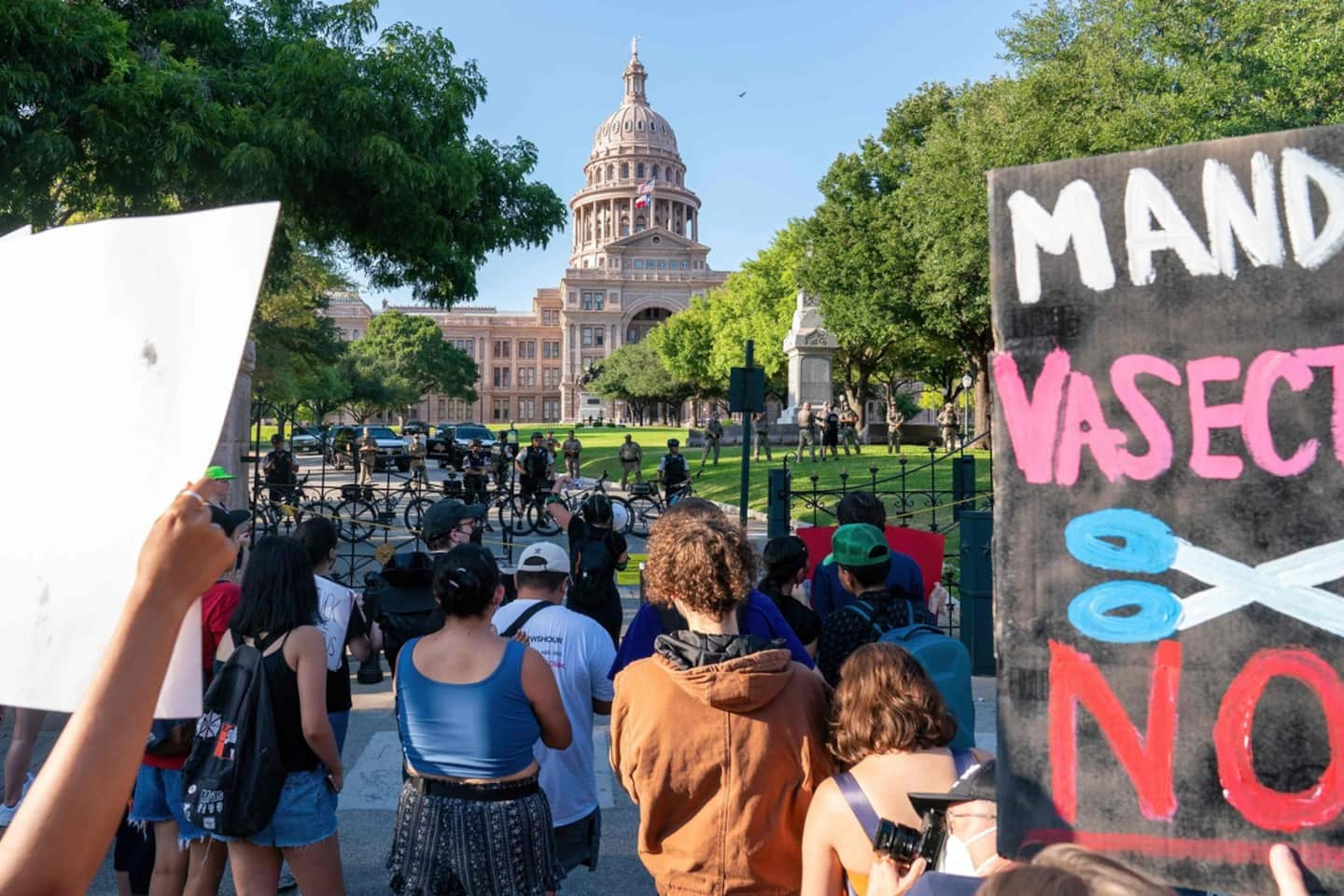 Some American companies took a stand Friday on the cancellation of the right to abortion by promising in particular to their employees to reimburse the necessary medical expenses, but the subject is delicate in view of the potential legal risks, even of a political backlash. .

• Read also: The right to abortion threatened in half of the United States

Supreme Court ruling 'endangers women's health, disenfranchises them and threatens to undo the progress we've made towards gender equality in the workplace' since ruling guaranteeing access to the 1973 abortion, reacted the boss of the Yelp site, Jeremy Stoppelman.

"Business leaders must speak out now and ask Congress" to enshrine this principle in law, he added on Twitter.

Several, on the other hand, have pledged to ensure that their employees, wherever they work, can access an abortion by reimbursing them, if necessary, for travel costs to a state where the medical procedure is legal.

A few companies like Yelp or Airbnb had already taken the plunge in September after the entry into force in Texas of a law prohibiting any abortion from the moment a fetal heartbeat is perceptible on ultrasound.

Gradually, others such as Citigroup, Tesla or Amazon have changed the health coverage offered to their employees. Another wave including Starbucks, Levi Strauss and JPMorgan Chase followed after a leak to the press in early May announcing the possible reversal of the Supreme Court on the abortion issue.

Some joined them on Friday, like Disney, which sent a memo to its employees assuring them that the company was committed to providing them with access to quality care "no matter where they live", according to the chain. CNBC news.

Many societies have remained silent. This does not mean that they do not offer the same accommodations in their health insurance.

But speaking out publicly is a double-edged sword, notes Maurice Schweitzer, a professor at Wharton University in Pennsylvania.

"On the one hand, they want to get involved, to lead by example, because it's important for their employees, especially in the tech sector," he explains.

On immigration, LBGTQ rights, firearms, racism... several big bosses have chosen to speak out publicly. But on abortion, “the legal landscape will change,” recalls Mr. Schweitzer.

Lyft, for example, which has pledged to pay the legal costs of drivers who would be dragged into court for transporting a woman to another state for an abortion, “could also be sued”. Just like companies that modify their health coverage.

The bosses also keep in mind the recent disappointment of Disney in Florida.

The company initially decided not to speak out against a law banning the teaching of subjects related to sexual orientation or gender identity in primary school.

Pushed by employees, the boss, Bob Chapek, finally openly criticized the text, arousing the ire of conservative Governor Ron DeSantis and leading to the removal of a favorable administrative status which the Disney World theme park had enjoyed for years. 1960 in this state.

In the end, analyzes Mr. Schweitzer, the case “frustrated employees who blame the company for not speaking out sooner” and “cost money because of the reaction of politicians”.

1 [PHOTOS] Major fire in the east end of Montreal 2 Retirement or a 25th season for Chara? 3 Deshaun Watson will explain himself to the NFL 4 Memorial Cup: The Cataractes swear they learned their... 5 Abortion: one more obstacle to overcome for the American... 6 Abortion pills, the next battleground in the United... 7 Pro-choice protests take place in Quebec 8 Will Luongo get the call from the Hockey Hall of Fame? 9 The Ultras cause mayhem at Saputo Stadium 10 US lawmakers embark on long-running fight over abortion 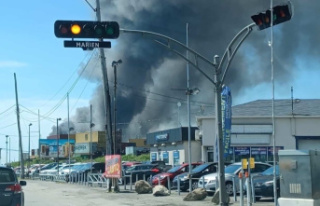