Abortion of the 10-year-old girl: the mother defends the rapist

The mother of the 10-year-old girl, who had to leave Ohio for an abortion after being raped by a 27-year-old man, said Thursday that she is defending her daughter's rapist. 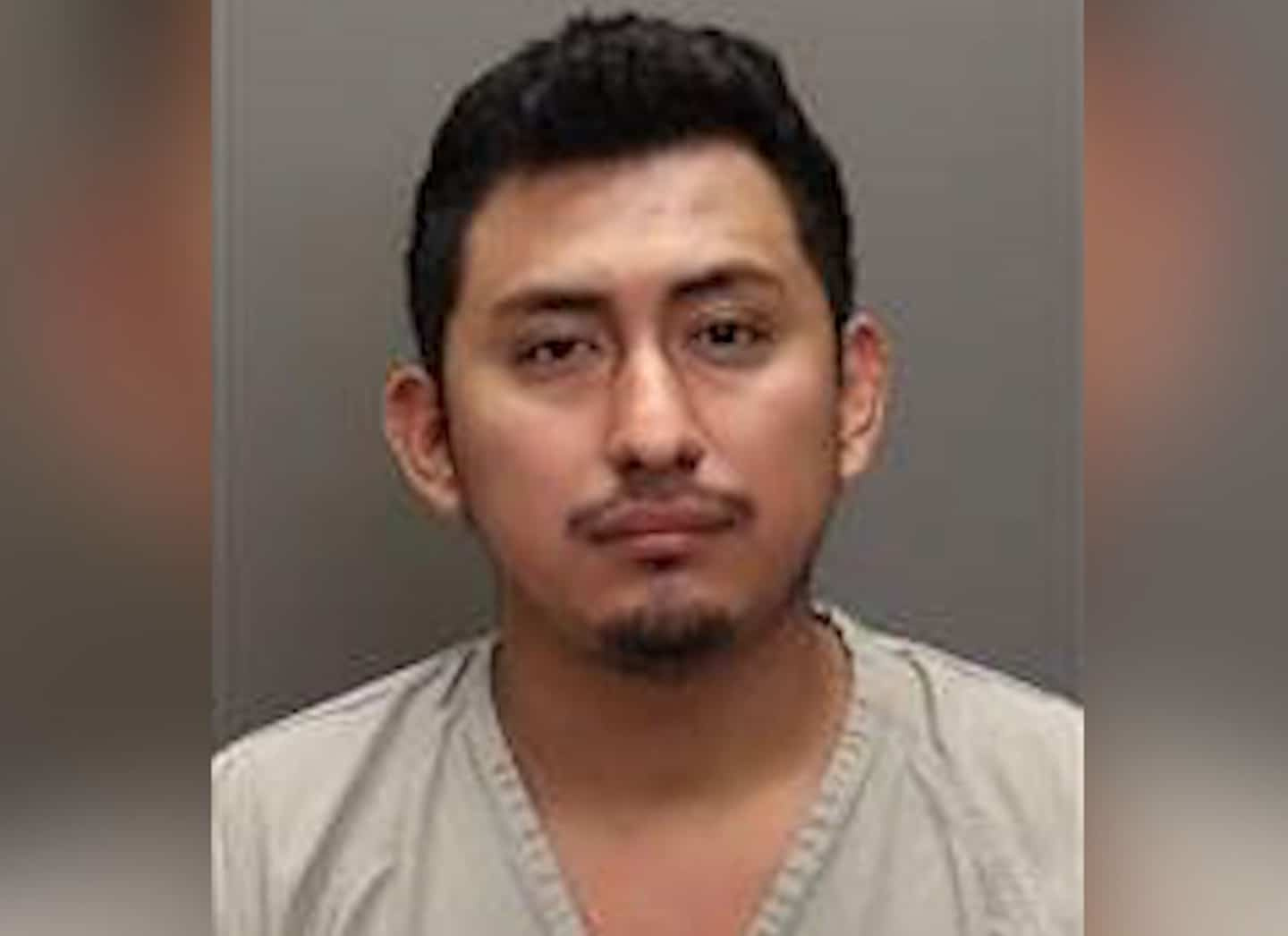 The mother of the 10-year-old girl, who had to leave Ohio for an abortion after being raped by a 27-year-old man, said Thursday that she is defending her daughter's rapist.

• To read also: A doctor who helped a little girl to have an abortion after a rape threatened with prosecution in the United States

• Read also: Ohio: a 10-year-old girl, pregnant after a rape, had to leave the state to have an abortion

His remarks in an interview with the Mexican television channel Telemundo shocked many people.

“Everything people say about the rapist are lies,” she said.

Gerson Fuentes, the main suspect involved in the story, twice confessed to the prosecutor to raping the 10-year-old girl after being arrested by police officers.

Fuentes, an irregular immigrant from Guatemala, is currently in jail, and his bail is set at $2 million.

According to the New York Post, the mother did not wish to file a complaint with the authorities for the rape experienced by her young daughter.

The 10-year-old girl finally had an abortion in Indiana, the neighboring state, where the rules are currently less strict than in Ohio, which prohibits abortions after six weeks of pregnancy.

1 The last moments of a Ukrainian girl killed in Vinnytsia 2 Vote in Congress to protect access to abortion 3 Trump hearing postponed after Ivana's death 4 Biden in Saudi Arabia, seeking oil and normalization... 5 Ivana Trump is said to have died after a fall 6 Historical drug trafficker wanted by the United States... 7 Biden has 'the blood' of Saudi regime victims... 8 Monkey pox: US struggles to meet demand for vaccines 9 Vinnytsia: 'No indication' that Russia targeted... 10 Ukraine receives its first delivery of M270 rocket... 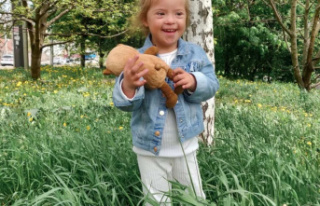 The last moments of a Ukrainian girl killed in Vinnytsia