The end of the right to abortion in the United States risks particularly affecting women in the military, who will have one more hurdle to overcome in order to succeed in a world of men where the frequency of sexual assaults and the rate of pregnancies not desired remain higher than the national average. 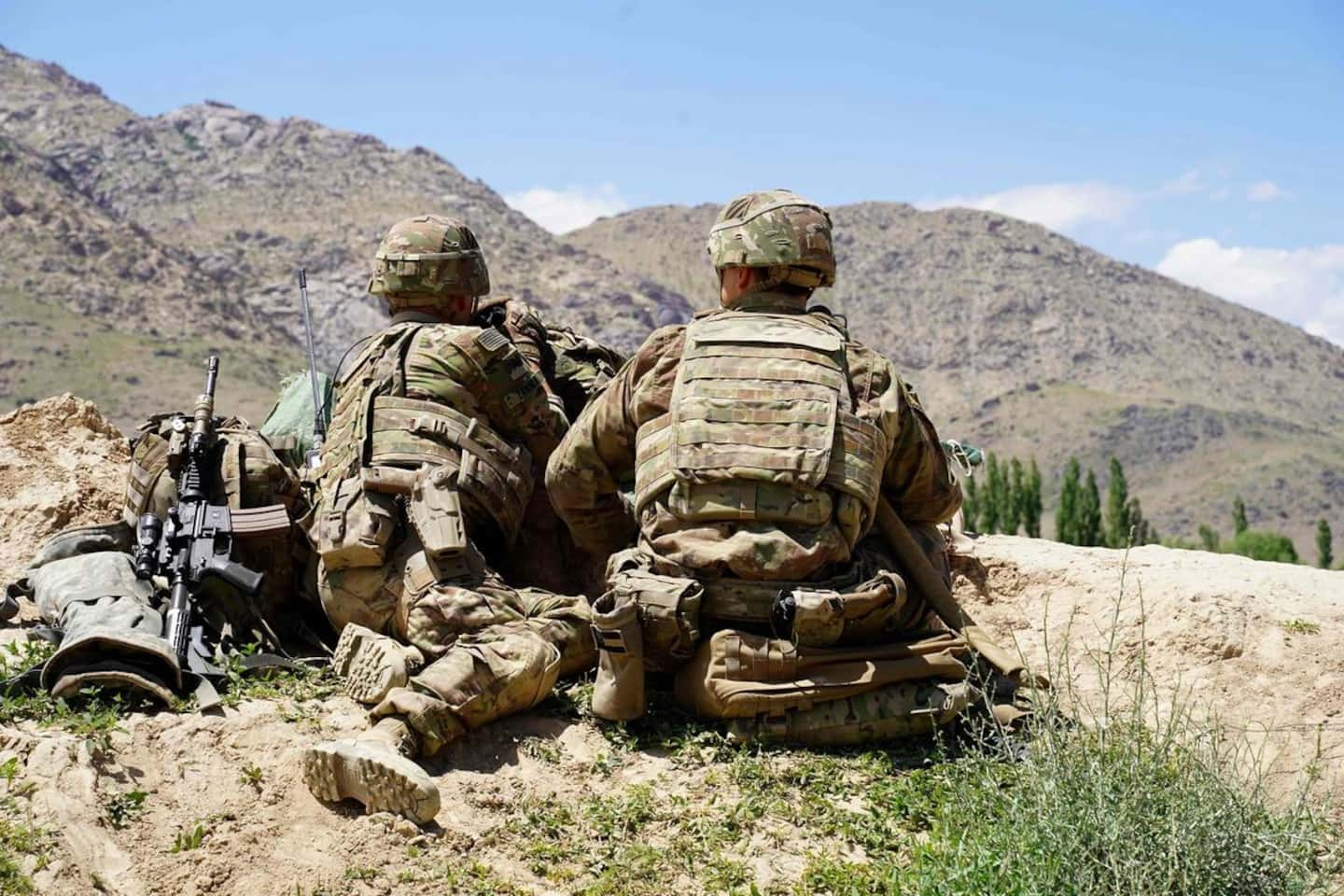 The end of the right to abortion in the United States risks particularly affecting women in the military, who will have one more hurdle to overcome in order to succeed in a world of men where the frequency of sexual assaults and the rate of pregnancies not desired remain higher than the national average.

• Read also: Abortion pills, the next battlefield in the United States

• Read also: Abortion: American companies get involved, but not without risk

As soon as the announcement of the Supreme Court's abandonment of the "Roe v. Wade,” which guaranteed abortion rights across the United States, Defense Secretary Lloyd Austin pledged to review Pentagon regulations to “ensure we continue to provide easy access to care.” reproductive health, under federal law.

But he did not announce any measures to help the approximately 230,000 women who serve in the American army when, according to a 1976 law, the military health system can only perform pregnancy terminations in the event of proven rape or incest, or if the life of the mother is at stake.

However, the most conservative American states – which have announced the immediate or very soon ban on abortion – are home to major military bases, such as Texas (Fort Hood).

Like the rest of the population, women assigned to these bases who would like an abortion will therefore have to take several days off to change state, at their own expense, and find a civilian clinic practicing abortion.

But “I think it will be a little more difficult for female soldiers,” Julie, a military nurse, speaking on condition of anonymity, told AFP. Salaries in the army are not high, she explains, and women will be reluctant to ask for leave, because they will have to say why and they will be afraid for their careers.

"I fear that women are turning to dangerous practices so that they don't have to reveal why they need four or five days off ... if they need to go to a different state, two or three states further,” she adds.

Women make up just 17% of US military personnel, but it's a young population of childbearing age (75% of new recruits are under 22) and nearly 25% of them have been victims of assault in the military, according to a 2018 analysis by the journal Trauma, Violence and Abuse.

However, even in the event of rape, women hesitate to contact a military doctor, who would have the obligation to order an investigation into the attack. The majority of sexual assaults in the military are indeed committed by a superior.

Another hurdle to overcome is that women in the military are reluctant to be prescribed contraceptives by military medicine, as sexual activity is discouraged in the ranks, especially during deployments.

According to a study published in 2020 by the journal Military Medicine based on voluntary testimonies of 319 military women, women are generally reprimanded for sexual activity during deployments, including for training missions that sometimes last several months, especially in the military. 'US Navy, which leaves a mark on their file and slows down possible promotions.

“And even if they are not officially punished, there is a big black cloud above those who become pregnant during a deployment”, testifies in this study a reservist of the US Navy. “They are unlikely to get the transfer they want or to be highly rated.”

House Democrats have introduced a bill that would allow military medicine to perform abortions.

Military women "have a 22% higher rate of unwanted pregnancies than the civilian population," said one of the officials behind this text, California elected official Jackie Speier, presenting the project. of law at the beginning of June. “Our female soldiers deserve the same access to basic health care as the population they protect in combat.”

At the same time, the elected Democrats called, in a letter published in mid-June, on the Minister of Defense to facilitate access to abortion for military women, in particular by reimbursing the travel expenses of those who would have to change state. , or even countries, to obtain an abortion.

Contraception is not 100% reimbursed by US military health insurance, which the Democrats are also trying to change.

1 Abortion pills, the next battleground in the United... 2 Pro-choice protests take place in Quebec 3 Will Luongo get the call from the Hockey Hall of Fame? 4 The Ultras cause mayhem at Saputo Stadium 5 US lawmakers embark on long-running fight over abortion 6 Legal aid lawyers on strike 7 LPGA: In Gee Chun s’en sort in extremis 8 Prince Charles would have accepted a suitcase with... 9 The Alliance still powerless abroad 10 Blue Jays drop another series 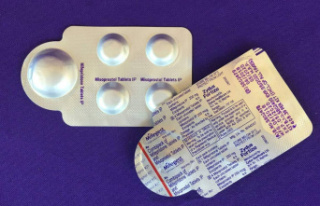 Abortion pills, the next battleground in the United...