While conservative American states are rushing to ban abortion after the Supreme Court ruling that struck down this right at the federal level, the fight around abortion is already moving to another field: that of abortion pills. 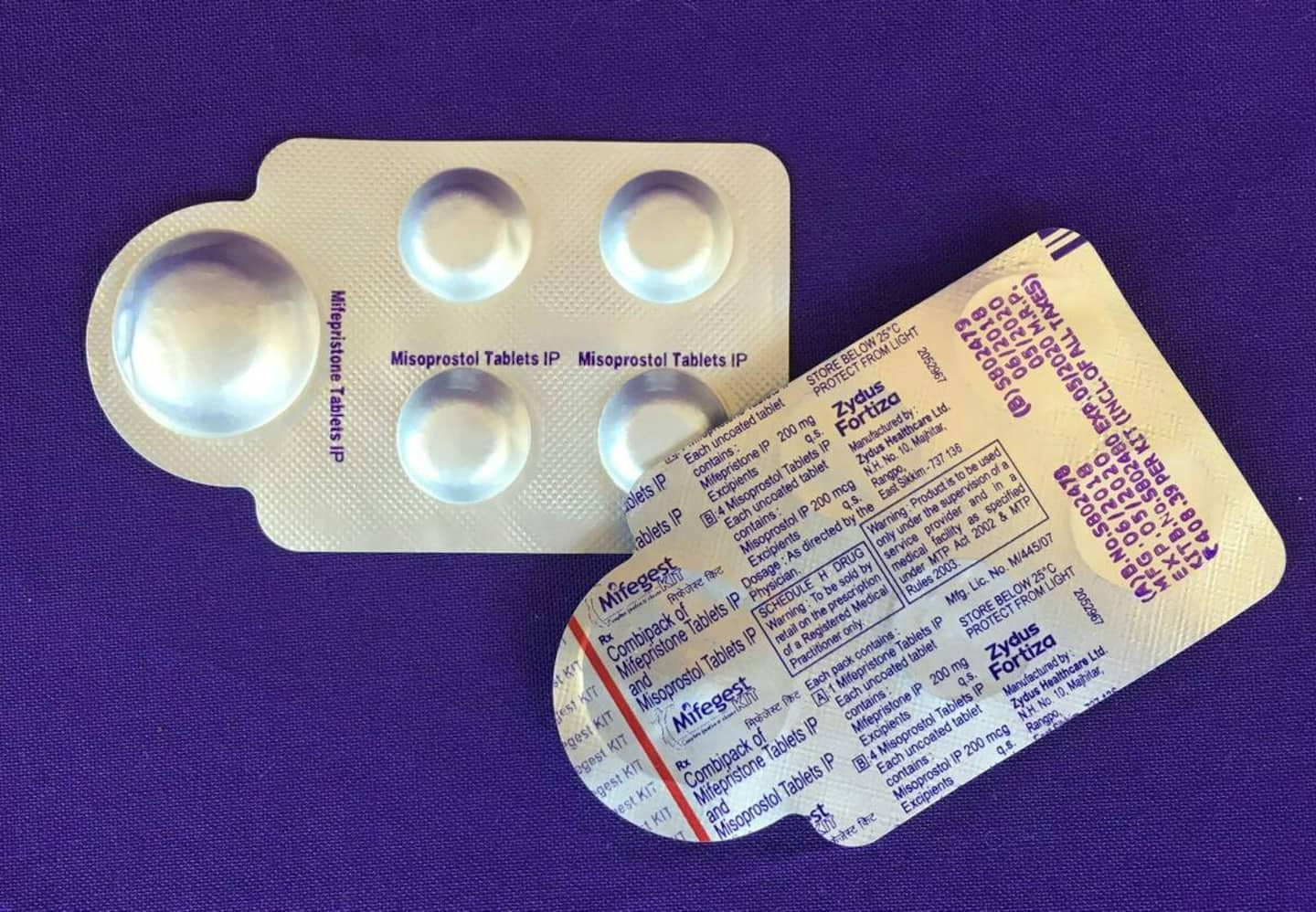 While conservative American states are rushing to ban abortion after the Supreme Court ruling that struck down this right at the federal level, the fight around abortion is already moving to another field: that of abortion pills.

• Read also: Abortion: American companies get involved, but not without risk

• Read also: Personal data at stake after the abolition of the right to abortion

Limited in what it can do, the Biden administration will focus on expanding access to these pills to women living in states where abortion is banned or severely restricted. But it is more than likely that some of these states as well as powerful conservative groups will go to court to try to ban their use.

Hot on the heels of Friday's high court announcement, the Democratic president asked health officials to make sure abortion pills are available to American women, saying he would do 'everything in (his) power' to protect the rights of women in states where they would be affected by the decision.

The pills, which can be used up to 10 weeks pregnant in the United States, account for half of abortions in the country.

Demand is expected to rise further after a dozen states banned or imposed draconian restrictions on abortion, with more expected to follow.

Rebecca Gomperts, a Dutch doctor whose organization provides abortion pills on the internet, believes that the situation is not as desperate as it was before the “Roe v. Wade” of 1973, which guaranteed the right to abortion everywhere in the country.

"You can't prevent abortion pills from circulating," she told AFP. “So there is always access to safe abortion if a woman becomes pregnant unintentionally.”

But it’s far from guaranteed, worry many abortion rights advocates.

The United States Medicines Agency, the FDA, approved the use of these pills about 20 years ago. Last year, she allowed them to be sent by mail.

But in anti-abortion states, their use remains a legal gray area and will certainly be battled in court.

On Sunday, South Dakota Governor Kristi Noem said that medical abortions via telemedicine were "very dangerous medical procedures" and that they should only be done under medical supervision.

According to the Guttmacher Institute, a research center that campaigns for access to contraception and abortion worldwide, 19 US states require abortion pills to be administered by a healthcare worker, thus prohibiting their delivery by mail.

And in states banning all methods of abortion, women could be prohibited from seeing doctors based in another state or abroad in teleconsultation.

In this case, they would have to travel to another state where these appointments would be allowed and receive their envelope at an address outside their state.

But the obstacles don't end there.

A medical abortion is done in two stages: first with mifepristone then, 24 to 48 hours later, misoprostol to induce contractions.

The question therefore arises: can a woman residing in an anti-abortion state be prosecuted if she receives the first dose elsewhere, but the second after returning home?

As progressive states move to make abortions easier for women in other parts of the country, conservative states may seek to sue health workers and groups involved in these efforts. And even the patients themselves.

1 Pro-choice protests take place in Quebec 2 Will Luongo get the call from the Hockey Hall of Fame? 3 The Ultras cause mayhem at Saputo Stadium 4 US lawmakers embark on long-running fight over abortion 5 Legal aid lawyers on strike 6 LPGA: In Gee Chun s’en sort in extremis 7 Prince Charles would have accepted a suitcase with... 8 The Alliance still powerless abroad 9 Blue Jays drop another series 10 The Yankees don't get played the same trick twice 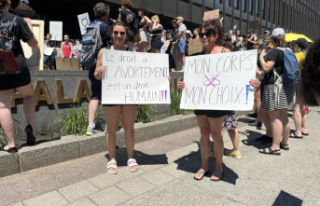