After the comeback in the United States with the reversal of the Roe v. 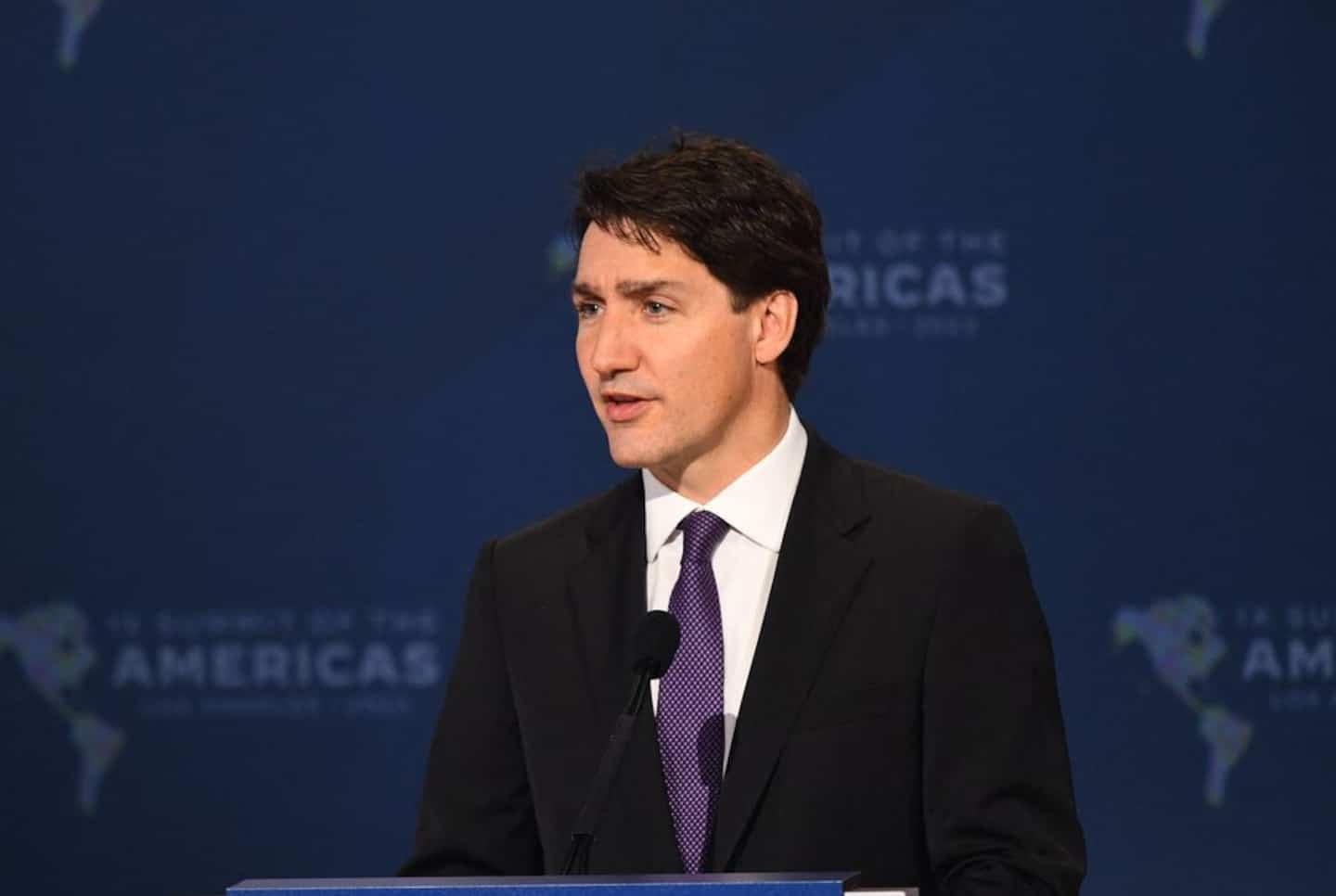 After the comeback in the United States with the reversal of the Roe v. Wade by the Supreme Court, Quebec and Canadian politicians have expressed their hearts with the women who have lost the fundamental right to abortion.

"No government, politician, or man should dictate to a woman what she can or cannot do with her body," Canadian Prime Minister Justin Trudeau said in a Twitter post.

He called the news "horrible" and said he "heartily supports the millions of American women who will lose their legal right to abortion."

“You cannot make abortion illegal; you can only make safe abortion illegal. This devastating decision will cost the lives of many women”, mentioned Mr. Singh in particular, recalling that this decision of the Supreme Court represents a step backwards for women's rights.

For his part, the Premier of Quebec, François Legault, spoke of a “sad setback for the rights and freedoms of women”, after his colleague and minister responsible for the status of women, Isabelle Charest, offered her support to women “ who see their right to abortion threatened".

“In Quebec, we will never let this right be called into question,” added Ms. Charest.

Oxfam Canada, an organization dedicated to women's rights and gender justice, also said it was "devastated" by the news.

“Today’s decision by the United States Supreme Court will put the health and lives of countless people at risk. This will undoubtedly fuel stigma and misinformation about abortion and animate anti-choice actors and their movements in Canada and abroad,” said Oxfam Canada Executive Director Lauren Ravon.

1 National holiday: Justin Trudeau proud of the French... 2 A Quebec passport distributed by the Parti Quebecois 3 Montreal: the body of a man found in the river 4 Free access to certain metro stations today 5 Stabbed by his son, a man lies in critical condition... 6 Fatal hit and run in Brossard: a 25-year-old woman... 7 Sunny weather and 30 degrees for the Saint-Jean weekend 8 Renewed aggression at work for 20% of Canadians 9 Saint-Augustin-de-Desmaures man arrested for sexually... 10 Four UPAC members suspected of having committed criminal... 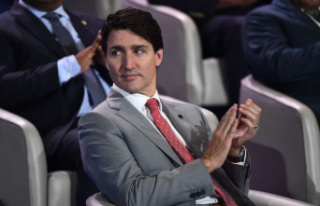