“About Antoine” on Club illico: a turning point in the career of Cathleen Rouleau

Cathleen Rouleau defends her first big role on television in "About Antoine", a series telling the daily life of a family living with a teenager with multiple disabilities. 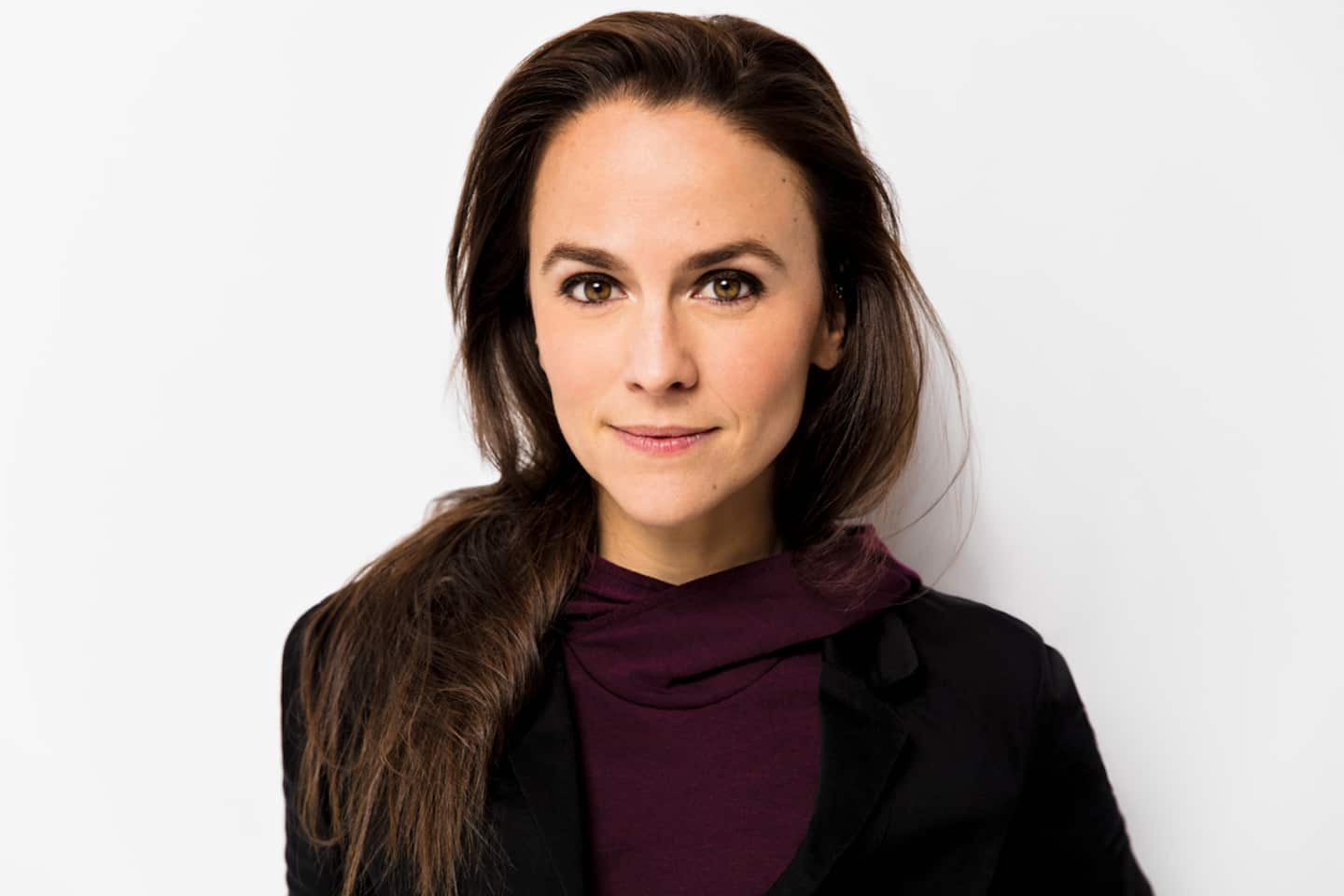 Cathleen Rouleau defends her first big role on television in "About Antoine", a series telling the daily life of a family living with a teenager with multiple disabilities.

The comedian, screenwriter and actress is experiencing exhilarating moments at the dawn of the arrival of the 10 half-hours on Club illico, next January 19.

Not only did she write the series, but she also plays her own role, that of Antoine's mother-in-law, two hats that make her feverish. “I’m scared, but it’s excited fear. I want the public to feel all the love we have for Antoine, to know how much he has changed our lives,” she told QMI Agency.

This dramatic comedy directed by Podz (“19-2”, “Mafia inc.”, “Lupin 3”) navigates between reality and fiction to relate family life with Antoine Parent-Bédard – who plays his own role –, an autistic level 3, intellectually handicapped, non-verbal and high level epileptic.

"I started from things experienced, from a daily phrase, for example, and beyond reality, I embroidered around it", explained Cathleen Rouleau, speaking of her "biggest life project because there's so much soul, love and energy in there”.

We see at the start the arrival of Julie (Cathleen Rouleau) in the family of Marc (Claude Legault), who has two sons, Georges (Edouard-B. Larocque) and Antoine. “Antoine is not in all the scenes, but our daily life revolves around him. Through all our choices and all our decisions, we think of Antoine.

"About Antoine" will not hide the heaviness of certain situations in the life of Antoine, who has a lot of epileptic seizures, but the author especially wanted to put forward "the lightness" as well as "the great moments and Antoine's small victories".

The shooting went “super well”, specified Cathleen Rouleau because “Antoine was hyper stimulated by the atmosphere of the set, the people and the cameras. His epileptic seizures decreased by 50% and, even when they took away his iPad, with which he has a very close relationship, he continued to watch what was happening around him.

Cathleen Rouleau never considered another actor playing Antoine, who, in real life, is the son of Sylvain Parent-Bédard, the CEO of ComediHa! “No one could replicate his energy, have his gaze and his gentleness. Antoine releases something really very strong and he leaves no one indifferent.

According to her, Antoine gave an “extraordinary performance” in the script written according to his mechanics and habits to make things easier. We also had to adjust according to his mood, the team being able to change its plans on occasion to better come back to Antoine afterwards. Everything was done with kindness, for the well-being of the teenager.

"Sometimes he gave us exactly what we needed, which is special, because we can't order things from him, we can't tell him: 'make such a gesture or such an action'", underlined Cathleen Rouleau , who studied humorous creation at the National School of Humor. For now, season 2 is in the works, but nothing is confirmed.

For the filming of "About Antoine", which took place in Quebec last summer, Claude Legault returned to the game after a break due to overwork. Produced by ComediHa!, in collaboration with Quebecor Content, the series also stars Micheline Bernard, Hugues Frenette, Fanny Malette, Sylvain Marcel, Christopher Marlot and Iannicko N'Doua.

1 Macron pays tribute to the victims of the attacks... 2 Difficult exit for the Lions 3 Mexico City: collision between two metro trains, one... 4 The Armada starts its journey on the right foot 5 Raptors: a lucrative contract rejected by Fred VanVleet 6 The Kraken pulverizes the Senators before visiting... 7 Prince Harry on television to defend his sensational... 8 Interference from foreign countries: Elections Canada... 9 NFL: towards a less black Monday for coaches 10 A historic brand for Patrice Bergeron 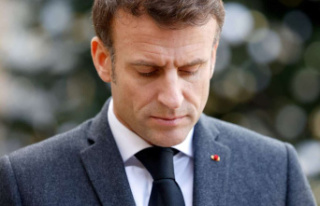 Macron pays tribute to the victims of the attacks...