Absolution after a sexual assault: Simon Jolin-Barrette is “deeply shocked”

Simon Jolin-Barrette said he was "deeply shocked" by the absolution granted to Simon Houle, the Trois-Rivières engineer who admitted to having sexually assaulted a woman. 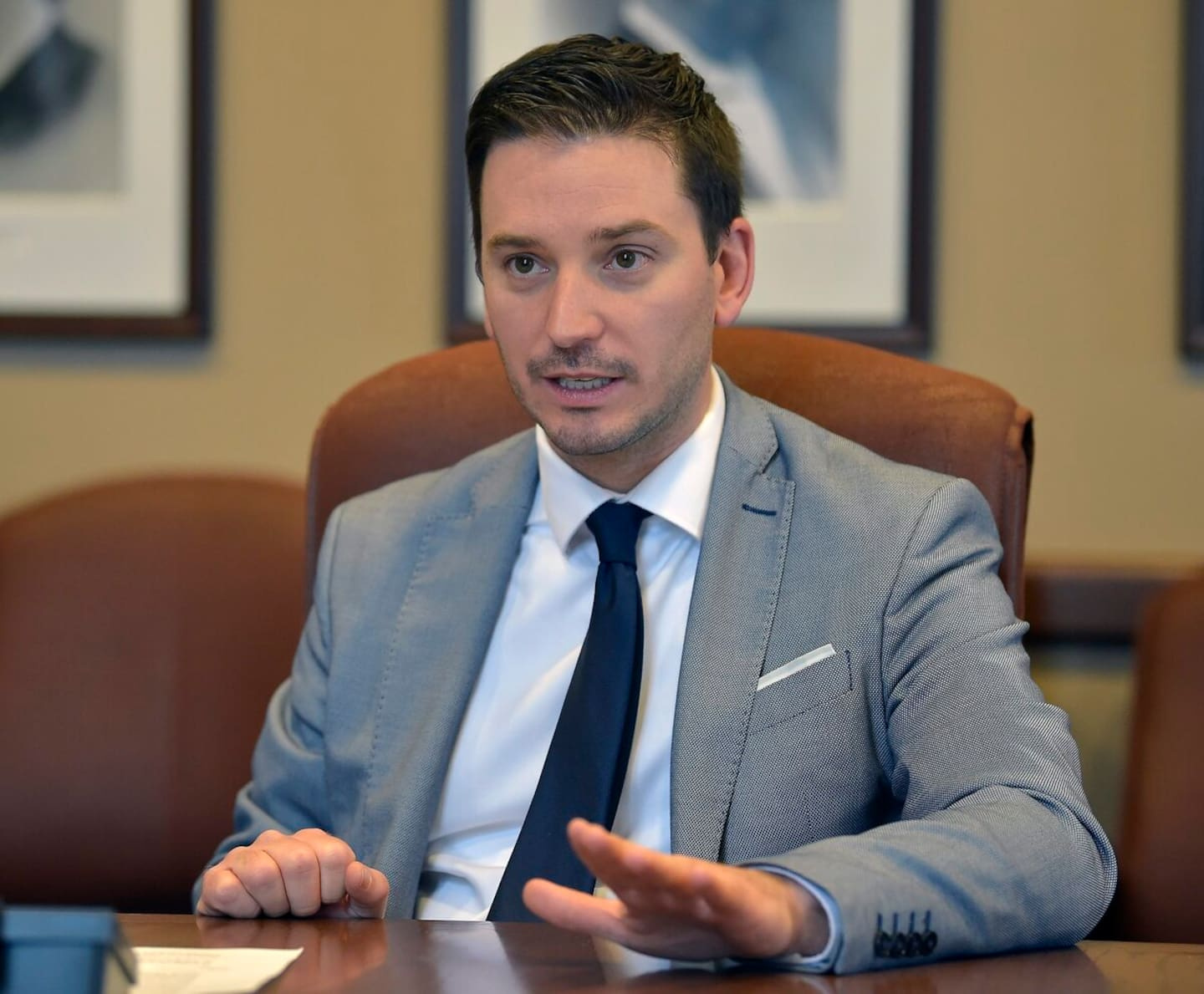 Simon Jolin-Barrette said he was "deeply shocked" by the absolution granted to Simon Houle, the Trois-Rivières engineer who admitted to having sexually assaulted a woman.

• To read also: He takes it out on a drunk friend: no criminal record for a sexual aggressor engineer

• Read also: Absolution after a sexual assault: the engineer loses his job

The Quebec Minister of Justice reiterated that the Director of Criminal and Penal Prosecutions (DPCP) has decided to appeal the decision. “The Court of Appeal will be able to rule on this judgment.”

“I stand in solidarity with the victims, and I tell them that we are transforming the justice system, continued Mr. Jolin-Barrette. We are in the process of modernizing it, adapting it, and placing victims at the center of the judicial process, which should have been done a long time ago.”

It also encourages victims of sexual and domestic violence to denounce their attackers.

Remember that the Court of Quebec granted a conditional discharge to Simon Houle to allow him to travel for his work. Simon Houle had however sexually assaulted an intoxicated woman while photographing her, during a “watered party”.

The decision of judge Matthieu Poliquin, which is based on the fact that Simon Houle would be "a person of good character", has sown controversy.

Simon Jolin-Barrette also reaffirmed the government's efforts in the fight against sexual violence. When speaking to reporters, he had just announced an eighth pilot project for a specialized court for the benefit of victims.

These new courts aim to offer victims of sexual or domestic violence the opportunity to plead their case before judges specially trained to hear them. It is also a question of creating spaces in courthouses so that victims can circulate without encountering their attacker.

For Minister Sonia Lebel, the decision of the DPCP to carry the decision of judge Matthieu Poliquin “puts forward from the outset the relevance of a specialized court and the training of all stakeholders”.

Finally, Mr. Jolin-Barette made a point of recalling the other recent actions of the government in this file.

“We acted with the shelters. We acted with the abolition of the statute of limitations in matters of sexual and domestic violence. We acted with the reform of the law on compensation for victims of criminal acts, which had not been done for 30 years. Just for this year, we are talking about 4,000 more victims who will have access to “livac” assistance that was not eligible.”

1 [VIDEO] The SQ is investigating a disturbing hit and... 2 Security around the papal visit: the lack of information... 3 Three players, three identical dreams 4 This nuclear-powered flying hotel can fly for 7 years 5 The real estate market is finally calming down in... 6 Wall Street ends up, encouraged by the determination... 7 Fundraising to help orphan from Chicago slaying exceeds... 8 Biden offers himself some respite in Ohio, surrounded... 9 United States: a victim of sexual abuse can plead... 10 Alex Belzile hopes to return to the bosom of CH 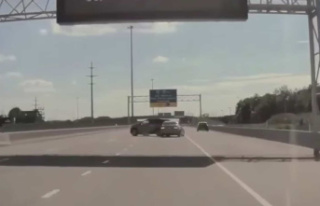 [VIDEO] The SQ is investigating a disturbing hit and...