Absolution after sexual assault: “Our anger is great”

A hundred people gathered in front of the Quebec courthouse at noon to protest against the judgment of judge Matthieu Poliquin who absolved a sexual aggressor. 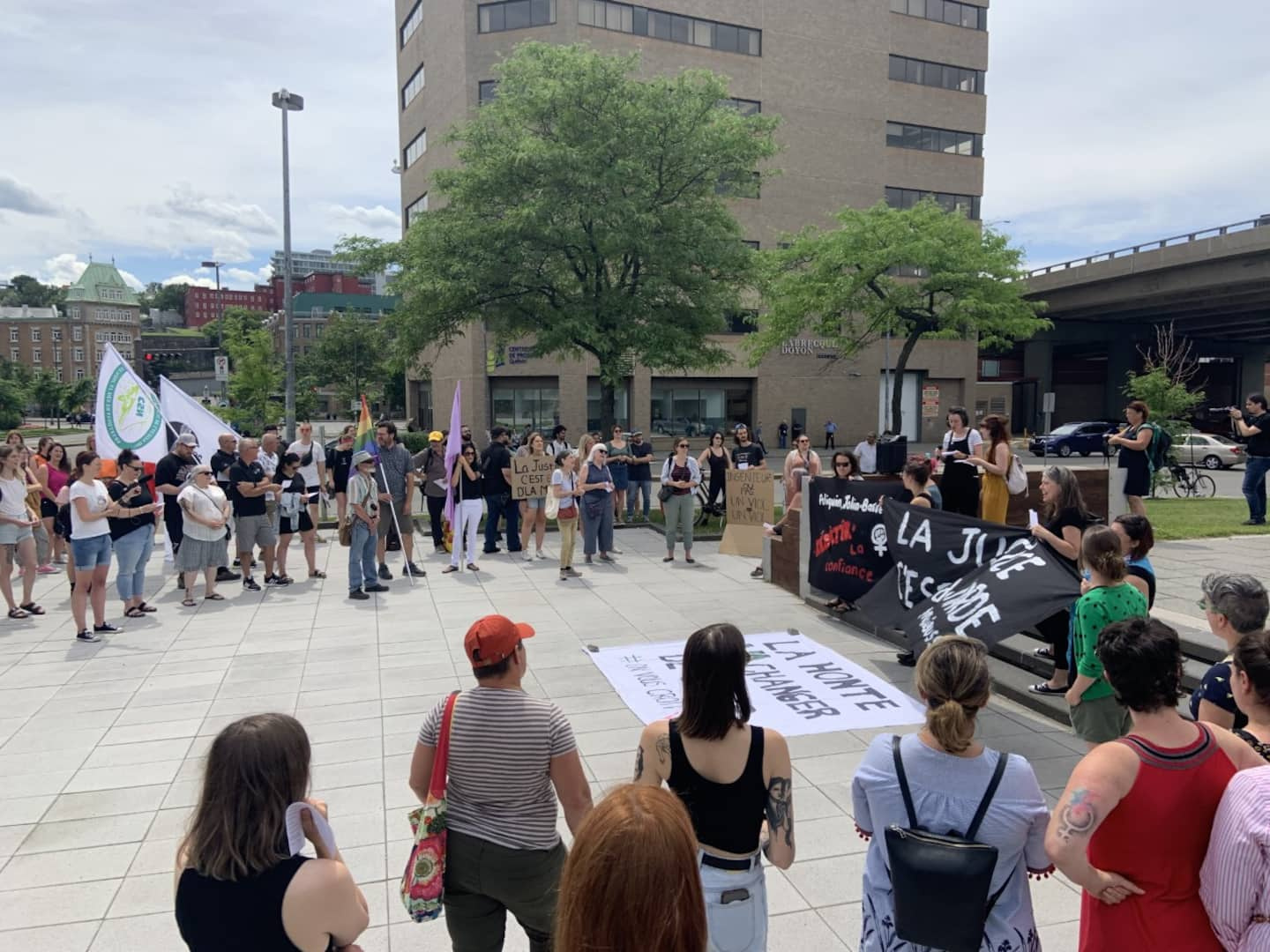 A hundred people gathered in front of the Quebec courthouse at noon to protest against the judgment of judge Matthieu Poliquin who absolved a sexual aggressor.

• To read also: Absolution after a sexual assault: Simon Jolin-Barrette is “deeply shocked”

• Read also: Absolution after a sexual assault: the engineer loses his job

• To read also: He takes it out on a drunk friend: no criminal record for a sexual aggressor engineer

"Our anger is great," said Audrée Houle of the Center femmes d'hui, who spoke in front of a hundred demonstrators this afternoon in front of the Quebec courthouse. They are against the Poliquin judgment, a judge from Trois-Rivières who offered a conditional discharge to the sexual aggressor Simon Houle because of his young age and his work as an engineer.

At the microphone, Audrée Houle affirmed that “this judgment constitutes violence against women”. “The flaws in the system are wide and it is women who too often suffer the consequences,” she added.

Slogans attacking the judge were also chanted like “Poliquin judges good for nothing”.

1 Haiti: dangerous pollution of the largest slum in... 2 Three Quebecers allegedly laundered $18 million in... 3 Aaron Rodgers keeps smiling, despite everything 4 A whole sequence for Shohei Ohtani the pitcher 5 An important draft for the future of the Kraken 6 Real estate: one in four Montrealers prefer to renovate... 7 Musk says he's 'doing his best to fight... 8 Russia: firm prison required against an opponent who... 9 A mysterious granite monument destroyed in the middle... 10 Horne smelter: the Ministry of the Environment to... 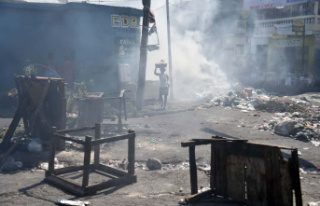 Haiti: dangerous pollution of the largest slum in...