According to this patent, Apple would be concocting a keyboard integrating a macOS computer 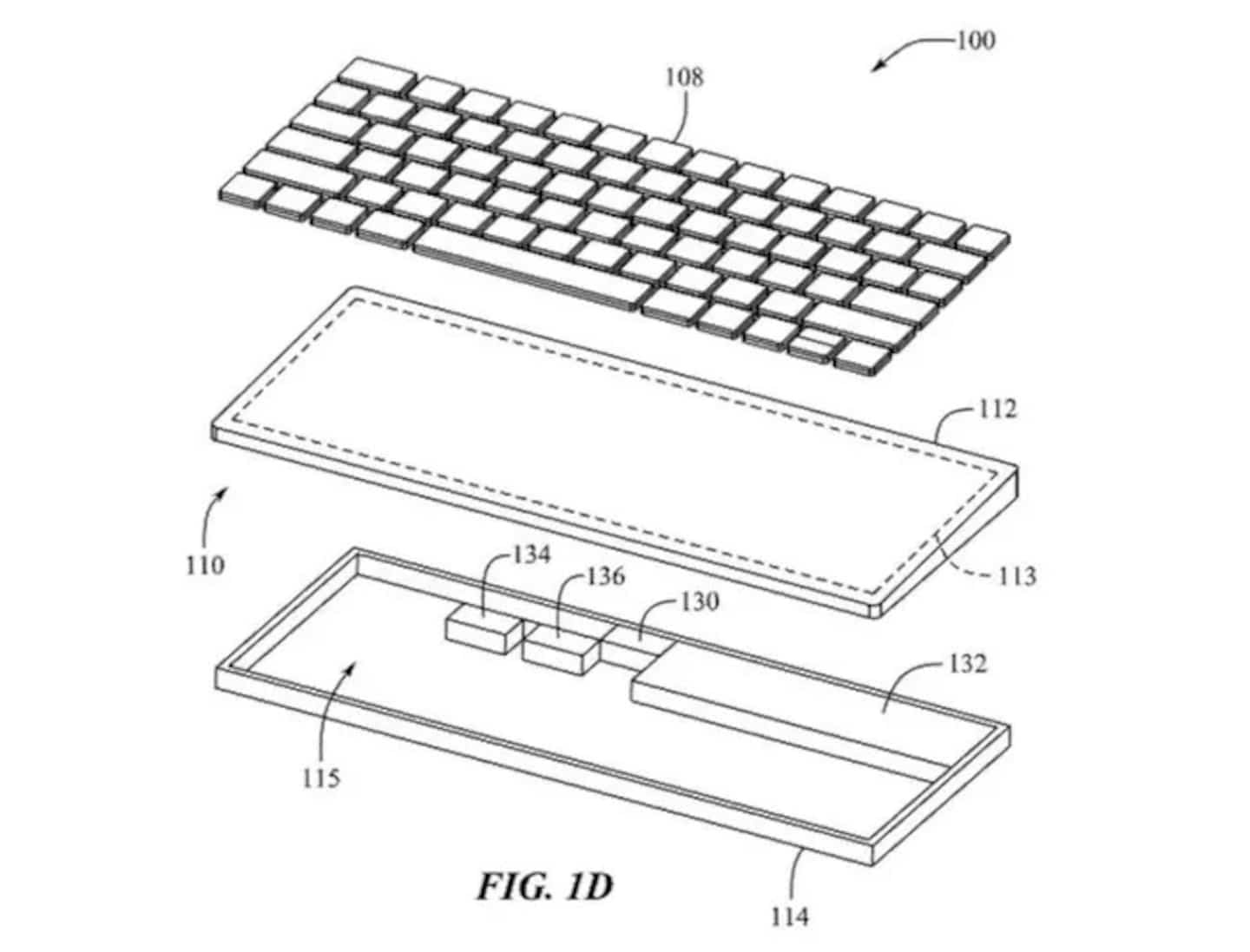 Personally, I've never been crazy about iMac all-in-ones. As soon as they have reached the end of their useful life, you get rid of a screen that can still work for years.

In the case of a computer keyboard, getting rid of it would be much less painful than a screen which, in many cases, is worth several hundred dollars and much more than a keyboard.

Several media have reported this innovation discovered by Patently Apple which demonstrates a complete Mac in a keyboard, called "Computer in an Input Device". Filed in late 2020 by Apple, the patent was published by the US patent agency earlier this year.

The keyboard integrates all the components of a computer that just needs to be connected to a screen to make it a complete keyboard, computer and screen system. And the space saving is undeniable.

According to these same specialized media, it seems unlikely that such a Mac keyboard system (let's call it that for now) will land soon in stores and online, but it could appear at one of the events Apple has told us about. accustomed.

The concept is not new, the company Raspberry produces and sells its Pi 400 keyboard ($170) which, with its two HDMI ports, can display on two screens. The Linux-like Pi OS (formerly Rasbian) operating system and storage fit on a single microSD card.

As you can imagine, Apple will want real SSD storage in its Mac keyboard like on its portable products and use its remarkable M1 or M2 system chip.

As with his Mac mini computer, there is no screen, keyboard or mouse, often peripherals that we already have.

The patent also mentions that it could be foldable and include a cellular antenna for greater mobility, like on some iPads.

1 Four Americans dead because of his fentanyl 2 Living on less than $1200 a month can be hell 3 A family targeted by crimes 4 Pierre-Laporte Bridge: emergency contract for works 5 MLB: “Magic moments” for the Leblanc family 6 Osheaga in 7 moments forts 7 Using his “equity” to pay his credit card debts 8 Nancy Pelosi lands in Malaysia, Taiwan stopover increasingly... 9 Armed assault in Longueuil: a man in his twenties... 10 First shipment of Ukrainian grain expected in Istanbul... 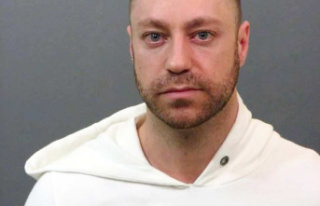 Four Americans dead because of his fentanyl