Accused of assault in the United States: a fake refugee flees justice... via Roxham Road

An American resident who allegedly attacked a teenager by sexually assaulting her went into hiding for four years in Quebec after he managed to flee the United States by crossing Roxham Road, where he posed as a refugee. 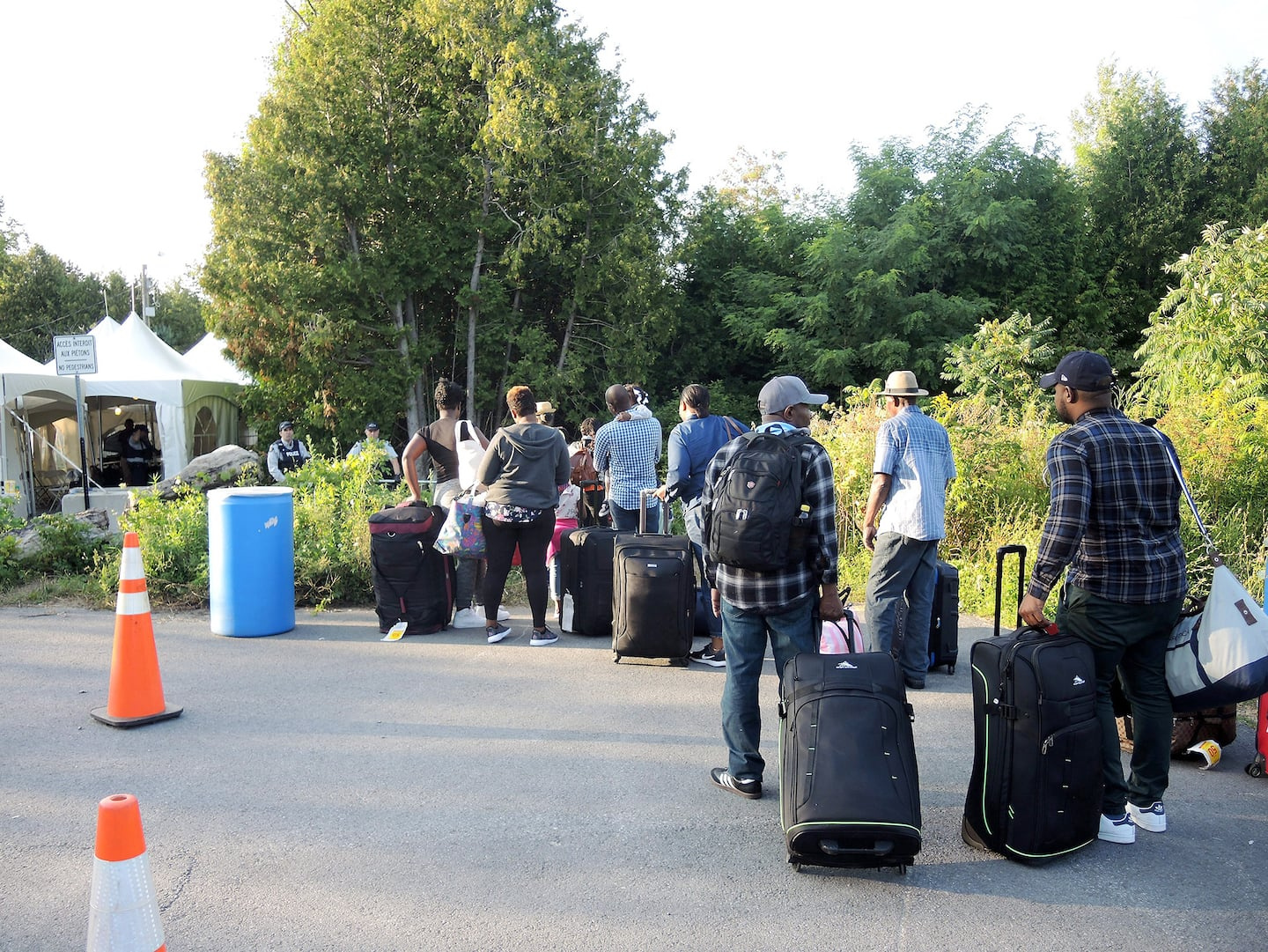 An American resident who allegedly attacked a teenager by sexually assaulting her went into hiding for four years in Quebec after he managed to flee the United States by crossing Roxham Road, where he posed as a refugee.

"He was able to enter Canada without his passport which he had to surrender to the court in the State of Georgia where he is accused", can we read in a request from a US prosecutor to demand the extradition of Uchenna Ebigbo.

Ebigbo, 37, has been a resident of Saint-Hubert, on the South Shore of Montreal, since 2018. Well established in a residential area, he was awaiting refugee status.

Except that in the United States, he was wanted for sexual contact he allegedly committed in 2017 in the state of Georgia.

At the time, he would have invited himself to a 14-year-old girl. Taking advantage of the absence of the mother, he allegedly touched the victim who tried to push him away several times. Ebigbo would have even pushed the note to ask him to take a picture together.

The teenager finally agreed to hug the accused, hoping that he would go away later. It worked, because Ebigbo left. The victim then called his mother, who quickly contacted the police.

Ebigbo was eventually arrested to be charged with, among other things, sexual assault. However, barely released on bail, he fled to Quebec, via Roxham Road. His passport having been confiscated by the court, he applied for asylum, presenting himself as a refugee.

Ebigbo's asylum application was denied in 2020, but he appealed the case. In the meantime, the American authorities have found him.

They now want to repatriate him to the United States as soon as possible, because as he has the citizenship of Nigeria, he risks deportation to this African country, which does not have an extradition treaty with the United States.

“If his request for an appeal [for a refugee in Canada] is refused, Ebigbo would risk leaving again, indicate the American documents. If he flees to Nigeria, there is little chance that he could be extradited to the United States to stand trial. »

Ebigbo will return to the Montreal courthouse at a later date for his extradition hearing. He was conditionally released pending further proceedings.

1 Hundreds of animals are looking for a family 2 Public inquiry into Riley Fairholm's death begins 3 Not criminally responsible for assaulting his sister... 4 Alopecia drug approved in the United States 5 Drug trafficking on Snapchat: families of victims... 6 Parliamentary inquiry into Capitol assault: Trump... 7 The Rocket forces a 7th game! 8 Jay Du Temple in residence 9 Ottawa will suspend the vaccination requirement for... 10 [IN IMAGES] Saguenay: a house washed away during a... 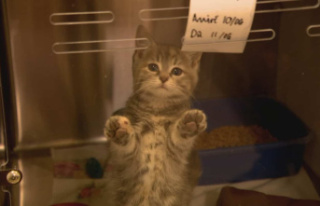 Hundreds of animals are looking for a family