Charged with domestic violence earlier this month, and now charged with incest, Puerto Rican singer Ricky Martin faces 50 years in prison after his own brother revealed the identity of the victim. 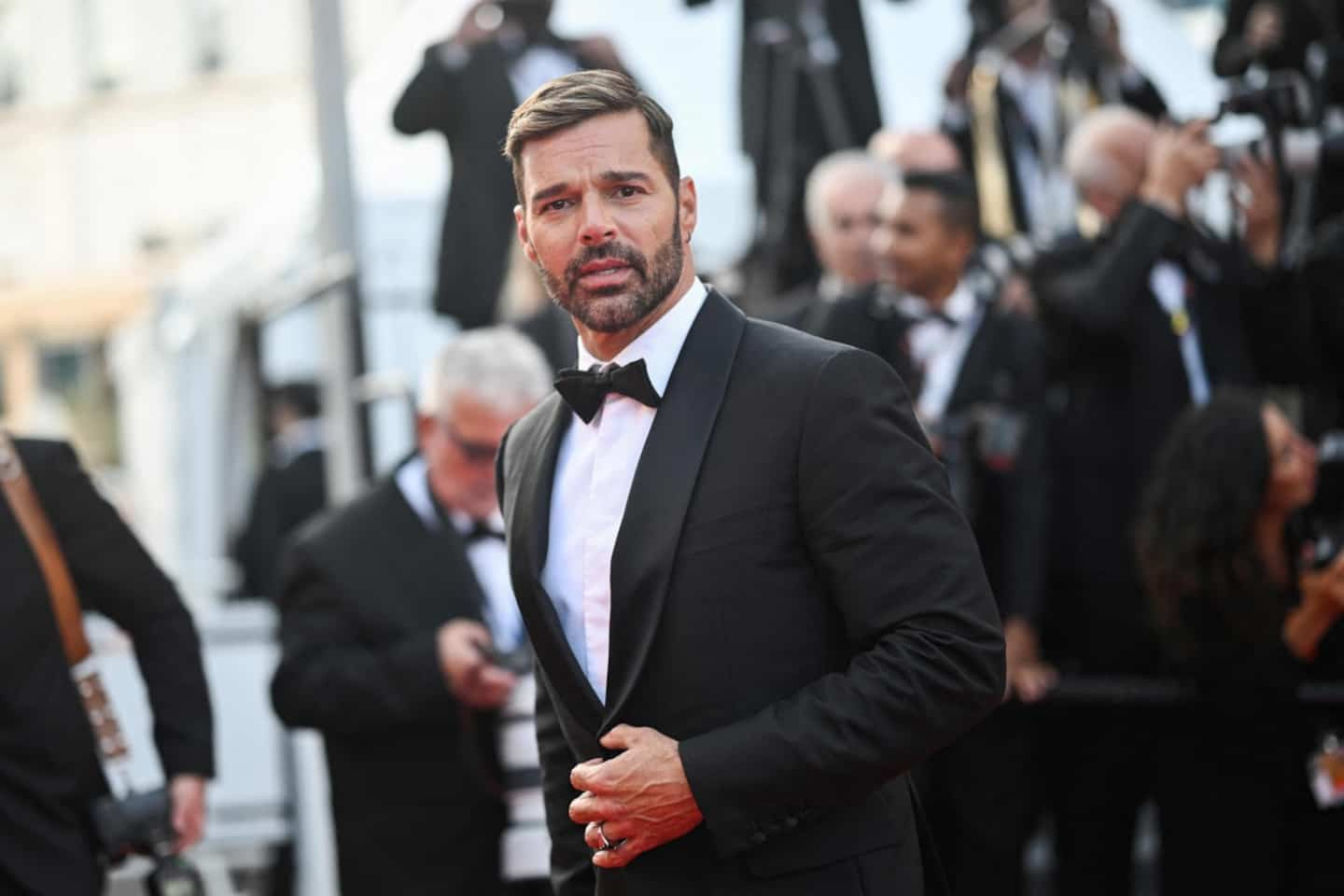 Charged with domestic violence earlier this month, and now charged with incest, Puerto Rican singer Ricky Martin faces 50 years in prison after his own brother revealed the identity of the victim.

Until now, the identity of the alleged victim had remained unknown. The singer's brother, however, revealed last Wednesday that the plaintiff was none other than Dennis Yadiel Sanchez, the nephew and ex-spouse of Ricky Martin. Since incest is strongly condemned in Puerto Rico, the accused risks receiving a heavy sentence.

According to TMZ, if incest is proven, then the artist could get up to 50 years in prison. This is what Puerto Rican incest laws recommend.

Ricky Martin is said to have started an affair with his 21-year-old nephew that lasted seven months, according to media outlet Marca. Mr. Sanchez accuses the accused in particular of having exercised physical and psychological violence against him, throughout the relationship. The singer would have "not received the breakup well" and would have continued to try to get in touch with his nephew, even appearing in person at the latter's house.

On his Twitter page, Ricky Martin completely denied the charges, stating that the protective order obtained by his nephew was based only "on lies". As for the defense, it says it would not be the first time that Mr. Sanchez “threatens to destroy lives”.

"We are confident that when the true facts are revealed in this case, our client Ricky Martin will be fully acquitted," the singer's law firm said in a statement.

The trial will begin on July 21 with the testimony of Dennis Yadiel Sanchez.

1 Where the Crayfish Sing: A Disappointing Adaptation 2 Benefit show: 15 personalities will perform monologues... 3 Elon Musk's father confirms he had a daughter... 4 “Legged Fury: The Legend of Hank”: A Japanese... 5 FEQ: 7 facts to know ("you oughta know")... 6 Here are the main new features of the iOS 16 mobile... 7 Baklavas with summer honey and lilac 8 Summer cocktails: tips and trends 9 Fake accounts at the heart of the legal battle between... 10 In the turmoil, Quebecer Roland Cloutier, security... 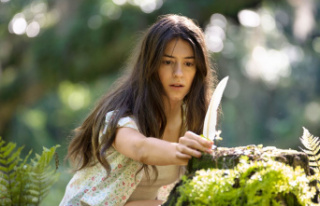 Where the Crayfish Sing: A Disappointing Adaptation