Accused of having abandoned her newborn in a tent

An American woman is facing two charges after she abandoned her newborn baby in a tent in a New Hampshire woods in the middle of a winter storm. 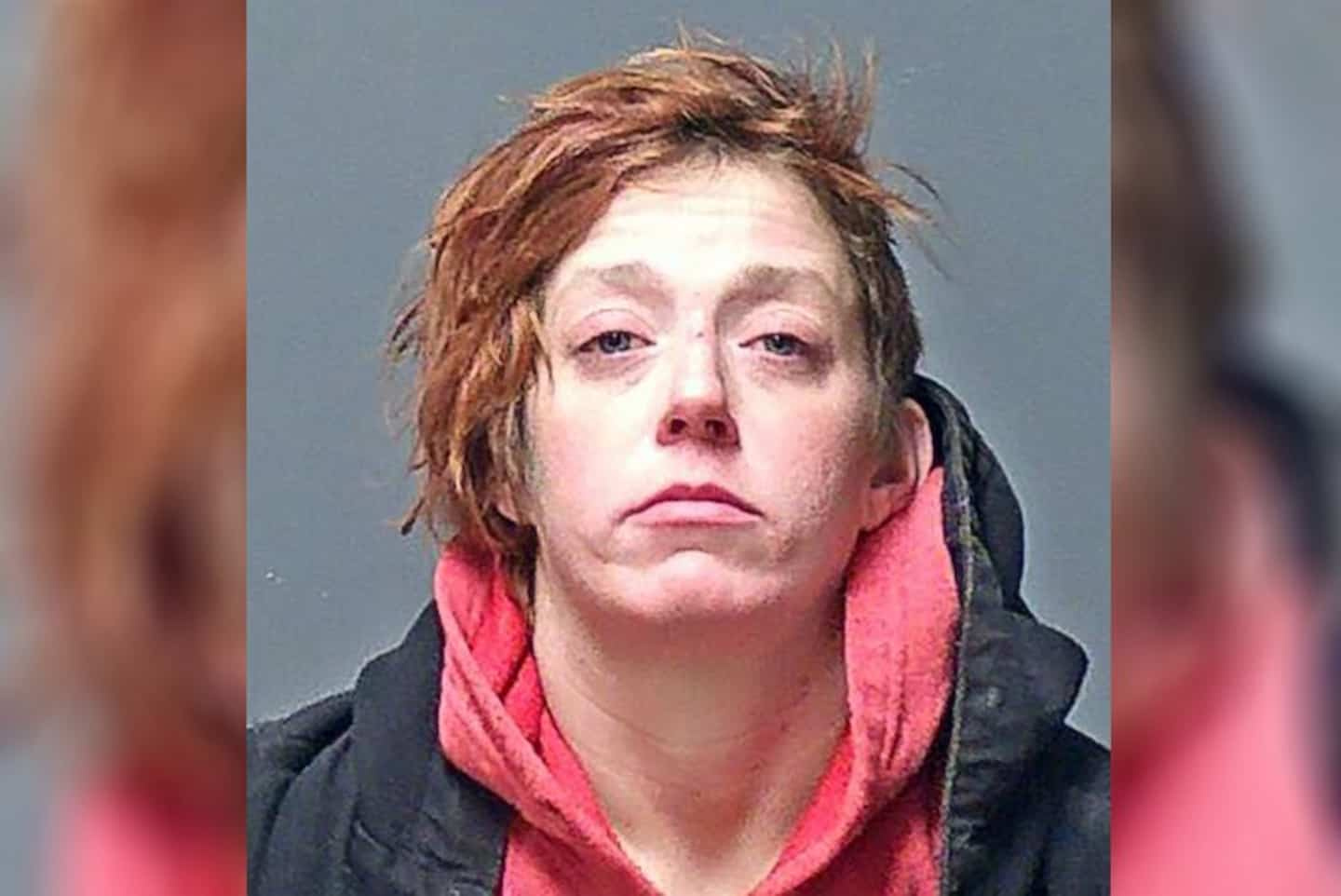 An American woman is facing two charges after she abandoned her newborn baby in a tent in a New Hampshire woods in the middle of a winter storm.

Manchester firefighters were called shortly after midnight Sunday night to Monday by a woman who said she had given birth prematurely in the woods.

Rescuers quickly arrived on the scene, but did not find the baby.

A search was then undertaken, but proved difficult, as the woman gave only fragmentary information.

"After over an hour the mother finally told us where the child was," Manchester police told ABC News.

The paramedics discovered the newborn lying on the ground, under a tent. The baby was taken to the nearest hospital where he is doing well.

The mother, Alexandra Eckersley, 26, has been charged with reckless behavior. She also faces a charge of endangering the life of a child.

Manchester firefighters shared a message on their social media on Monday saying that mothers in distress could still drop their child off at barracks, but also at churches, hospitals or police stations, anonymously.

1 Bad weather conditions affect blood supply 2 Nathan MacKinnon back this week? 3 The CH tries to "find its legs" 4 One of Bob Marley's grandsons dies at 31 5 Wall Street ends divided, weighed down by technology 6 Bordeaux prison: an inmate loses his life 7 Spengler Cup: Canada running out of answers 8 Another hothead at the University of Ottawa 9 Services for the visually impaired: Bell targeted... 10 Baseball: Nathan Eovaldi moves to Texas 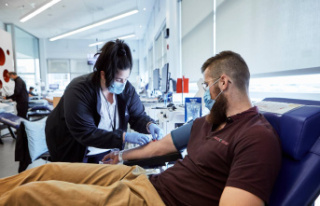