Accused of sexual assault: a teacher and basketball coach arrested again for having harassed his victim

The former teacher and basketball coach at a Saint-Jérôme high school accused of sexually assaulting a teenager was arrested again because she allegedly harassed her victim. 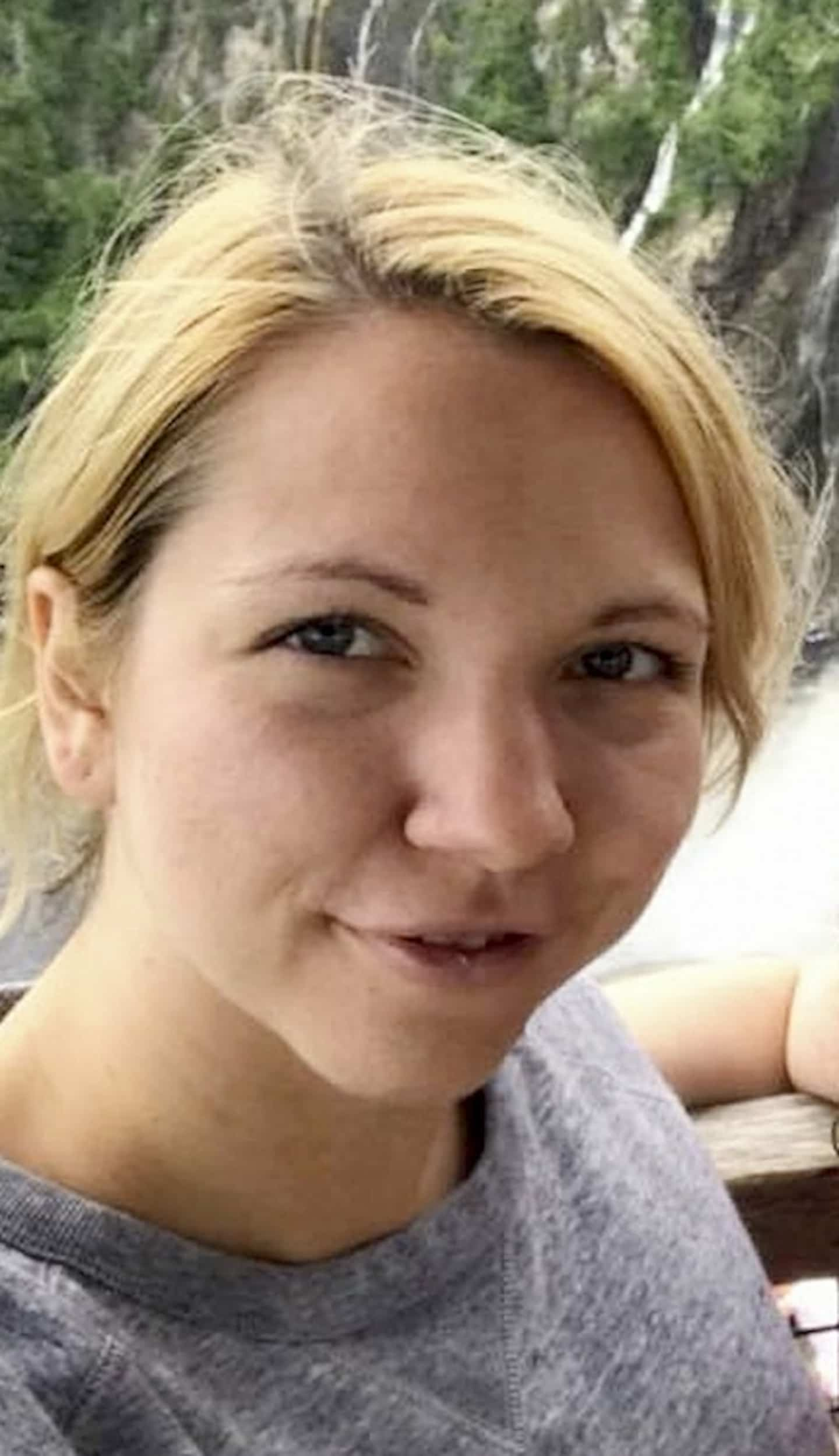 The former teacher and basketball coach at a Saint-Jérôme high school accused of sexually assaulting a teenager was arrested again because she allegedly harassed her victim.

Catherine Gaboury is still facing justice, this time for not respecting her conditions of release. She appeared at the Saint-Jérôme courthouse in mid-December.

The one who was a physical education and English teacher was also accused of having communicated with her victim repeatedly by means of telecommunication with the intention of harassing her.

Recall that she was already facing seven counts, including sexual assault on a minor, luring and sexual exploitation.

The woman who turned 28 on Wednesday was in a position of authority over the teenager, according to the whistleblower. The facts would have happened over a period of several months, between October 2021 and April 2022.

Catherine Gaboury was a teacher at Hauts-Sommets secondary school for several years, according to our information.

The Rivière-du-Nord School Service Center had also confirmed that the teacher had been relieved of her duties as soon as it was informed of the situation.

She was also a basketball coach, according to our sources. However, it was not certified with the Quebec Basketball Federation. 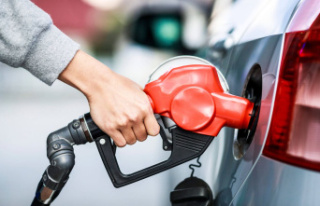 Another rise in gas prices in Quebec