American actor Kevin Spacey pleaded not guilty Thursday in London during a pre-hearing before a British court, facing charges of sexual assault on three men. 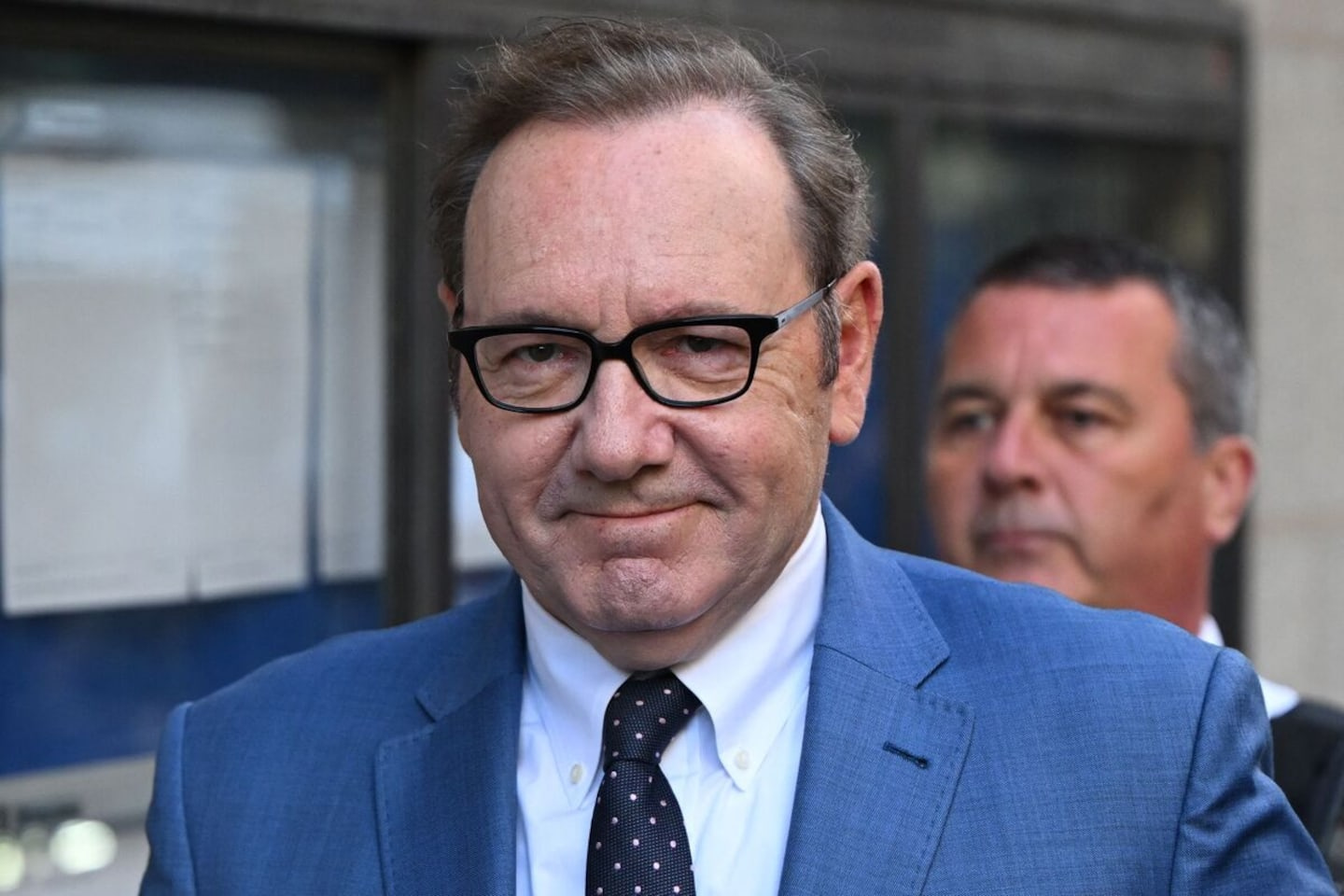 American actor Kevin Spacey pleaded not guilty Thursday in London during a pre-hearing before a British court, facing charges of sexual assault on three men.

Released after a first hearing almost a month ago, the star actor of the series "House of Cards" is prosecuted for four sexual assaults on three men between March 2005 and April 2013.

The 62-year-old comedian, who arrived in a blue suit at the Old Bailey court, is also charged with forcing one of them into penetrative sexual activity without his consent, a charge that stands apart from the rape (which involves penetration with a penis) in English law.

He pleaded not guilty to all of these charges.

Some facts are said to have been committed in the Lambeth district of London, where the Old Vic theater is located, of which he was artistic director between 2004 and 2015.

After the green light from the prosecution, the actor said he was "disappointed" but announced his intention to appear before the British courts to "prove his innocence".

"Mr. Spacey vigorously denies any criminal act in this case”, had already declared on June 16 his lawyer, Patrick Gibbs, “he must answer these charges to continue his life”.

They had serious consequences on the career of the two-time Oscar winner (for "American Beauty" and "Usual Suspects"). Evolving on the boards before being devoted to the cinema, he had been landed by Netflix from the hit series "House of Cards" where he played the main character.

His big return to the cinema - in the film "L'uomo Che Disegno Dio" (The man who draws God) - was however announced last year.

In the United States, Kevin Spacey had been charged with indecent assault and sexual assault in the state of Massachusetts, on the East Coast. He was accused of having, in July 2016, got his hands on the sex of an 18-year-old young man employed in a bar, after having made him drink.

But the charges were dropped in July 2019.

At the end of May, he appeared before a New York judge for a procedural hearing in a civil suit brought by actor Anthony Rapp, who had accused him of making sexual advances to her when he was teenager. Kevin Spacey had denied and the action was dropped in criminal proceedings. 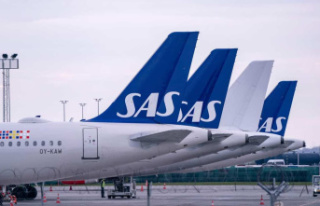