Accused of sexual assault on a minor: DNA found on sex toys at Dominique Laroche

Former real estate agent Dominique Laroche, accused of sexually assaulting a minor while in authority, had a 'sex room' with sex toys on which the victim's DNA would have been found, according to the Crown theory presented on Tuesday. 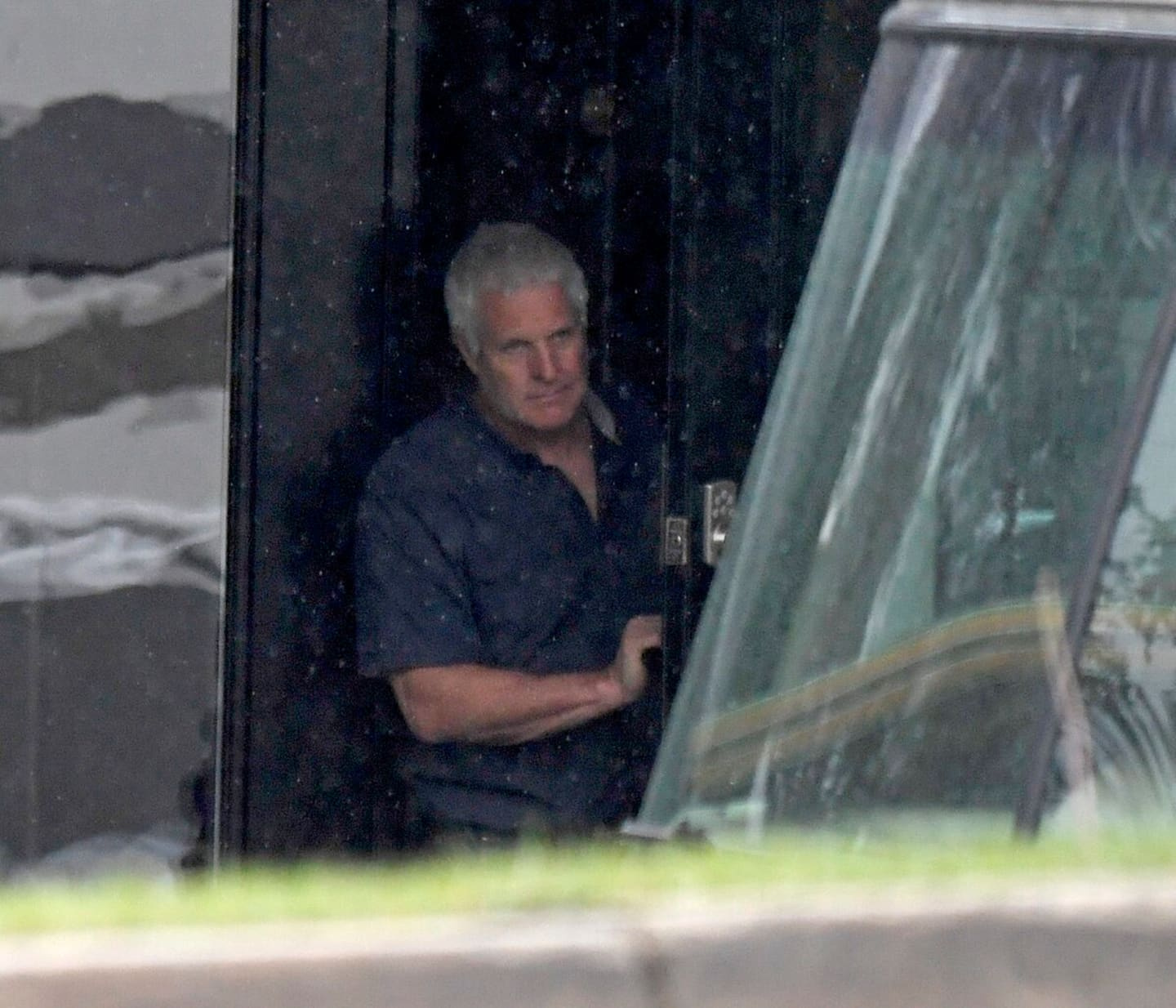 Former real estate agent Dominique Laroche, accused of sexually assaulting a minor while in authority, had a 'sex room' with sex toys on which the victim's DNA would have been found, according to the Crown theory presented on Tuesday.

Arrested in June 2021, the 61-year-old's trial has yet to be set, although according to the Supreme Court's Jordan ruling the state has 18 months to proceed after an arrest in such a case.

Wishing therefore to fix the trial for 12 days before the end of the year, the prosecutor Me Michel Bérubé explained on Tuesday that according to the evidence, which has not yet been presented before a judge, the complainant and Dominique Laroche got closer when the 13-year-old girl was staying with the accused to take ski lessons in 2008. Living in front of the Le Relais ski resort, Dominique Laroche welcomed the teenager while the latter took care of the couple's children.

Attracted by Laroche, an “important” and “charismatic” man, the complainant, who felt valued, would then have had more regular sexual relations with the accused between the ages of 14 and 18. His sexual relations would have taken place in particular in a "sex room" at the accused's home.

It would be a locked room in which there was a cabinet with sex toys, also locked. The victim's DNA was found on some toys seized during the arrest.

The sexual relations allegedly continued until the victim was 25, when they ceased. However, in the summer of 2019, the young woman confided in this relationship to her new spouse, while indicating that she did not consider herself a victim.

A visit by the complainant and her spouse to the Laroches in the fall of 2019, however, marked a turning point in the mind of the young woman, who first decided to tell her family what she had experienced before filing a complaint with the policemen.

Despite the delays, the trial has still not been set. The parties are expected in mid-September to determine the date of the hearing.

The defendant's lawyer, Me Stéphanie Pelletier-Quirion, also indicated that she was going to present a request for a stay of proceedings, considering that her client was "illegally detained for 11 hours" by the police after his arrest on June 2. 2021.

1 From Mashteuiatsh to Wendake: a 260 km pilgrimage... 2 MLB: Cubs no longer lose 3 Six shows to see at Just for Laughs 4 Bas-St-Laurent: a 17-year-old entrepreneur has the... 5 Twitter shareholders to vote Sept. 13 on Musk takeover 6 Freedom convoy organizer Tamara Lich to be released... 7 Three tornadoes hit Saint-Adolphe-d'Howard last... 8 Catastrophic economic situation for the world of agriculture 9 New York City asks to rename monkeypox, a name deemed... 10 The pandemic did indeed begin in the Wuhan market,... 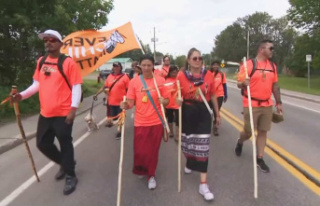 From Mashteuiatsh to Wendake: a 260 km pilgrimage...