Acquisition of Daulton Varsho: the Blue Jays very happy with their move

By obtaining Daulton Varsho through a trade with the Arizona Diamondbacks last week, the Toronto Blue Jays believe they have struck a good deal allowing them to fill a need in left field. 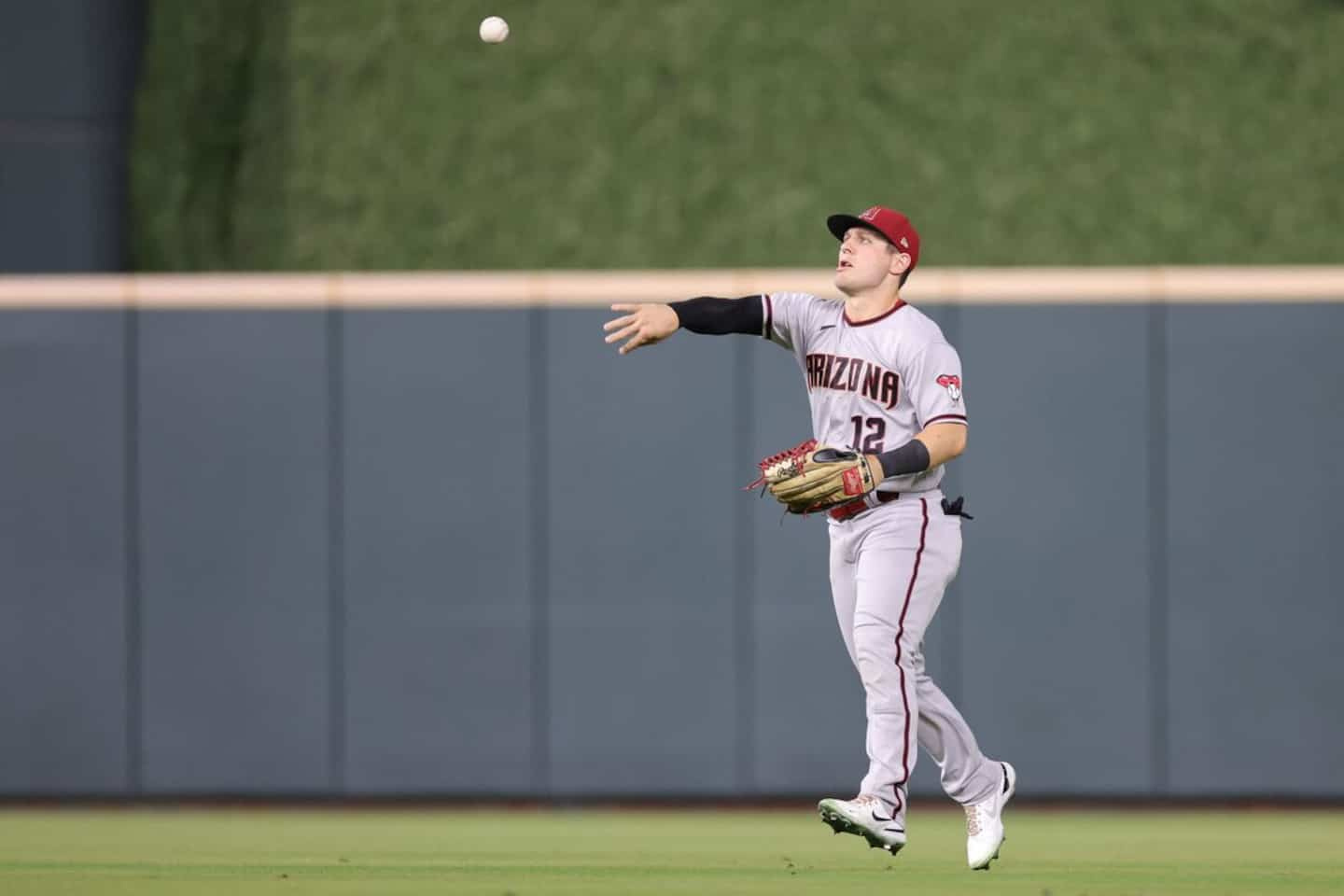 By obtaining Daulton Varsho through a trade with the Arizona Diamondbacks last week, the Toronto Blue Jays believe they have struck a good deal allowing them to fill a need in left field.

• To read also: Course with the San Diego Padres: the beautiful Christmas present of Miguel Cienfuegos

• To read also: The state of health of Carlos Correa also annoys the Mets

This is where the organization's newest acquisition is set to spend the next season on defense, according to general manager Ross Atkins. The latter passed on to the “D-Backs” the outfielder Lourdes Gurriel Jr. and the hopeful Gabriel Moreno in order to get his hands on the 26-year-old athlete.

Having totaled 27 home runs and 74 RBIs last season, Varsho should satisfy his new bosses in a variety of ways, the GM predicted at a press briefing on Saturday.

“His impact on our roster will be felt in every aspect of the game, whether it’s trail running, speed, versatility or elite-level defense. Also, his ability to act as a receiver was in our eyes one of the best assets we could find, he said. It's the perfect option for our club and it makes us very excited."

Thus, with 283 career games on the clock, Varsho will provide increased quality to the group of outfielders, while proving to be an insurance policy in some respects.

“It will be tough for him to be better than that, defensively. He can play in all outfield positions and at home plate. It's a noteworthy addition for us, Atkins said. We are fully focused on finding ways to reduce our number of points allowed and I think we have made great strides in this direction.

“I come here, in a winning team, and it will be very pleasant, mentioned Daulton Varsho. Several guys have already contacted me and I feel at home. [...] Bo Bichette wrote to welcome me. These little touches are really nice and it means a lot, because it creates a family atmosphere and it is huge in my eyes.

“It is a young group, like in Arizona. However, they have a little more experience and years played. They represent a good formation, well balanced. Having faced a few guys like Kevin Gausman, I know they can accomplish a lot of special things,” he added.

1 First anniversary of the death of filmmaker Jean-Marc... 2 [IN IMAGES] Shoveling never seen in Buffalo: their... 3 [PHOTOS] Suspects wanted after an armed attack in... 4 A Czech ready for the World Juniors … without his... 5 Coyotes: NHL's second most productive rookie... 6 NBA: Pascal Siakam and the Raptors want to take advantage... 7 Mbappé, a season without rest and without respite 8 “The blizzard of the century” is not over yet,... 9 World Juniors: the Swiss cause the surprise against... 10 A very ambitious target for Erling Haaland? 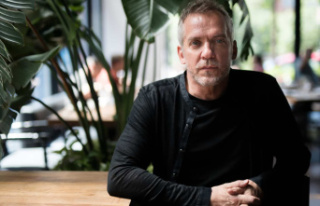 First anniversary of the death of filmmaker Jean-Marc...