Acquittal of Ali Nestor: The complainant claims to be the victim of a system that favors the accused

Ali Nestor's alleged victim dropped her sexual assault complaint because she was 'exhausted' from defense motions that made her feel like she was in the dock herself, leading to the acquittal of the ex-boxer. 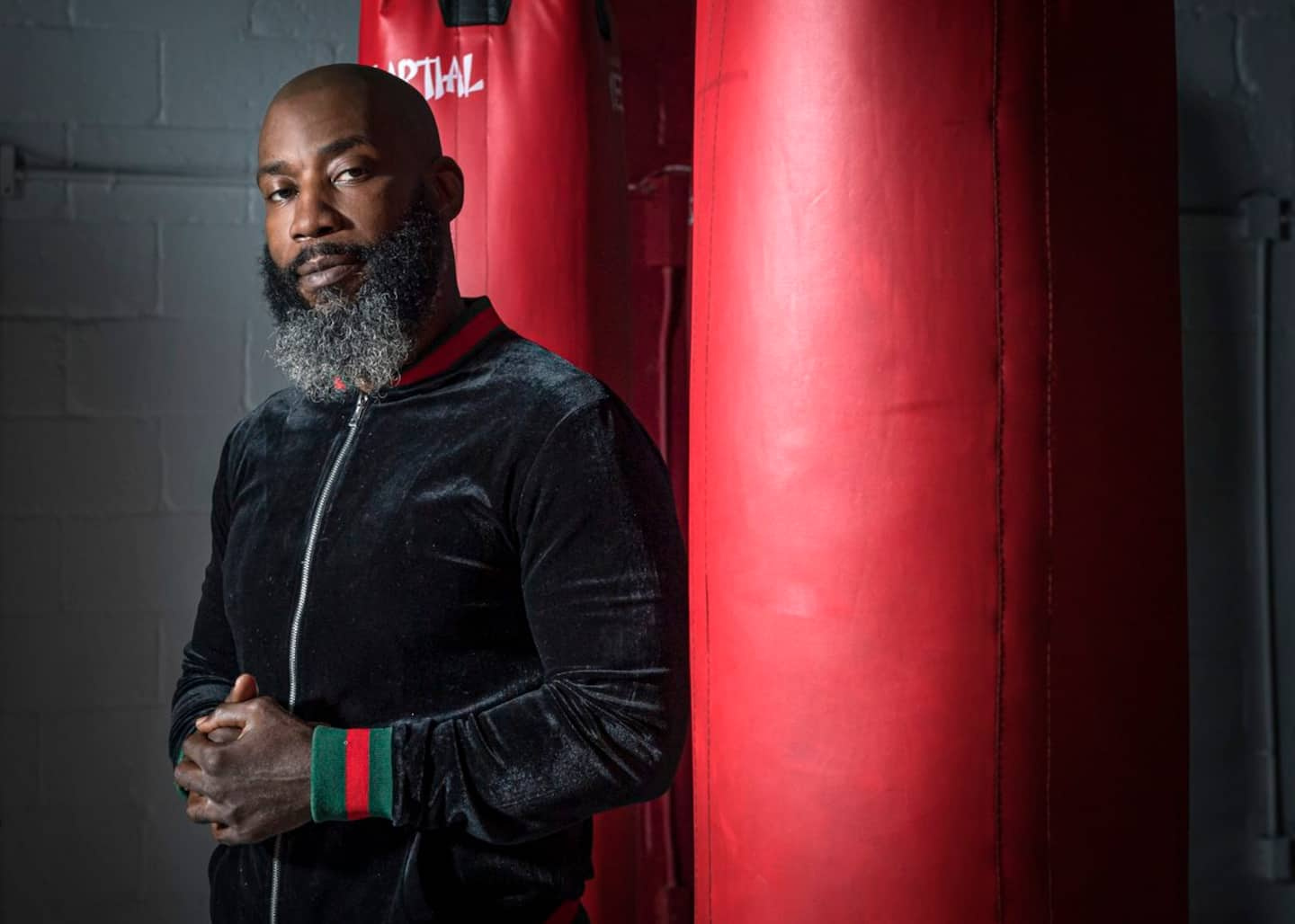 Ali Nestor's alleged victim dropped her sexual assault complaint because she was 'exhausted' from defense motions that made her feel like she was in the dock herself, leading to the acquittal of the ex-boxer.

"They exhausted me with their demands," the victim responded in a written statement to the Journal.

"I feel like it was my trial, not the defendant's trial."

Facing charges of sexual assault and assault, Ali Nestor appeared at the Joliette courthouse on Monday morning for further proceedings.

A defense motion seeking disclosure of the complainant's personal records was to be heard.

But it is rather the stay of proceedings that was demanded by the prosecutor of the Director of Criminal and Penal Prosecutions (DPCP), Me Marie-Eve Sasseville.

"The plaintiff no longer wanted to get involved," she told judge Claude Lachapelle.

The defense sought access to various very personal documents of the complainant under section 278.3 of the Criminal Code.

This request aims to obtain information that is not contained in the disclosure of evidence, such as the medical file, details of the complainant's physical or psychological health.

"There is an exaggeration" in the defendants' defenses, the victim who cannot be identified because of a publication ban is discouraged.

Even if the judge must first hear the parties in camera to decide whether or not to disclose this information to the defence, the process was too heavy for the victim to bear.

"I couldn't get through the hearings and all the talk about my past," she wrote to the Journal. However, she maintains her version of the facts.

In court, the victim's lawyer, Me Marie-Ève ​​Berardino, argued that the victim was not "perfect enough to get through the system".

The behavior alleged against Ali Nestor would have taken place between January 2018 and December 2020 according to the indictment which had been filed against him in June 2021.

Since the DPCP had no more evidence to offer, Ali Nestor was acquitted and was able to leave the courtroom as a free man.

Contacted by Le Journal, the former special adviser to Denis Coderre's team did not want to comment.

1 Trois-Rivières: the STTR offers to improve the wages... 2 Quebec roads: obsolete infrastructure for decades 3 She admits to having cheated a seniors' residence 4 Joel Armia, the man of few words 5 Huberdeau: a combination that does not work 6 Six points for Tage Thompson against the Wings 7 Browns defense terrorizes Joe Burrows gang 8 Why is Félix Auger-Aliassime made so dominant? His... 9 Antony Auclair with the Titans 10 A first step in the right direction 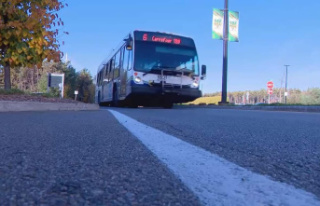 Trois-Rivières: the STTR offers to improve the wages...