A man who had been convicted of sexually assaulting a three-year-old child was acquitted by the Court of Appeal, which ruled that his confession given during therapy should have been protected by professional secrecy. 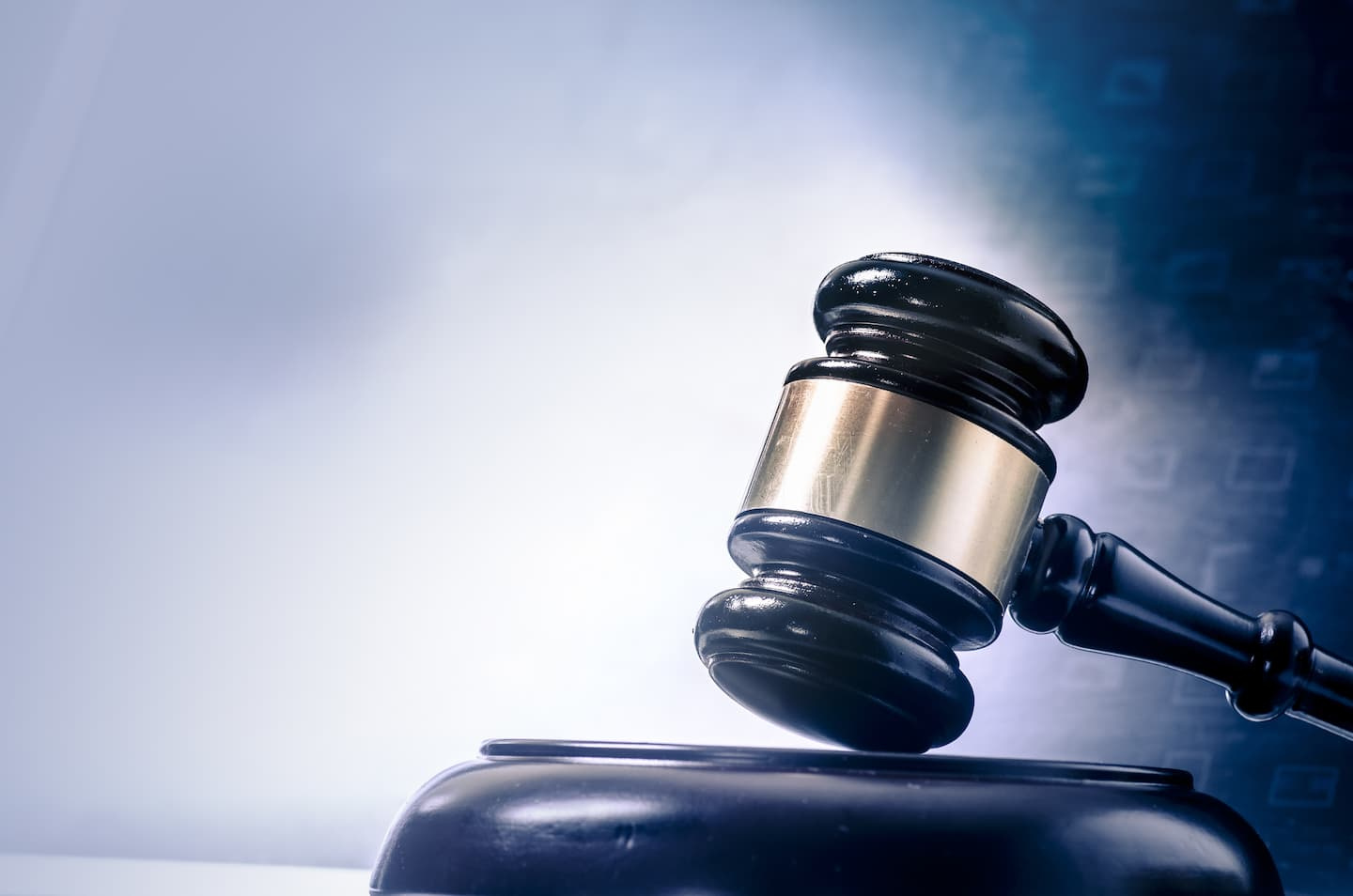 A man who had been convicted of sexually assaulting a three-year-old child was acquitted by the Court of Appeal, which ruled that his confession given during therapy should have been protected by professional secrecy.

Olivier Chatillon, 37, will not have to serve the 18-month prison sentence imposed on him by a judge on May 20, 2021. He confessed to rubbing his erect penis on his underwear and on his tongue of a three-year-old child he was babysitting during two separate assaults.

However, the context in which he made these confessions, during therapy at the Philippe-Pinel Institute, makes them inadmissible as evidence, ruled the Quebec Court of Appeal, in a majority decision of two to one. .

While in therapy for his drug addiction in 2017, he mentioned possible sexual deviance to a doctor.

Redirected to the Philippe-Pinel Institute, the man recounted the attacks he had committed in 2016 against the three-year-old victim to a psychiatrist and a criminologist from the establishment.

"For him, his remarks were made to health professionals and should be confidential [...]", wrote Judge Martin Vauclair of the Quebec Court of Appeal.

The accused was informed by a psychologist that the latter had no choice but to make a report to the DPJ, which Judge Auclair considered unnecessary since the safety of the child was not compromised.

Eventually, the accused signed a document authorizing the investigators to get his hands on the confession, something he would never have done if he had understood that it could incriminate him.

"Failing to recognize that a privilege protects a confession in the circumstances of this case seems to me to run counter to common sense and discourages sexually deviant persons from seeking the help required," the judge wrote. Vauclair.

The latter also criticized the Philippe-Pinel Institute for not having a "clearer" protocol to better inform people like Mr. Chatillon.

The Institute declined our interview request.

According to him, Mr. Chatillon's written consent to have his confession disclosed to the police proves that he had waived confidentiality. He adds that believing that it could not lead to charges is "against common sense."

"An in-depth analysis of the reasons in support of this decision will be carried out in order to take a position" on the possibility of appealing it, said Audrey Roy-Cloutier, spokesperson for the Director of Criminal and Penal Prosecutions.

1 French fries and a cheeseburger could contribute to... 2 Explosion in a residential area: the Régie du bâtiment... 3 Kyler Murray affected by COVID-19 4 Quebec Opera Festival: great voices and a high-caliber... 5 Trafficker who sold substandard GHB pleads guilty 6 Disappeared in the forest: two days after being found,... 7 MLB: Another hit for Charles Leblanc 8 According to this patent, Apple would be concocting... 9 Four Americans dead because of his fentanyl 10 Living on less than $1200 a month can be hell 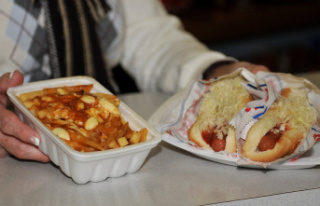 French fries and a cheeseburger could contribute to...