ACS and Acciona dispute the construction of an elevated metro line in Canada for 2,800 million euros 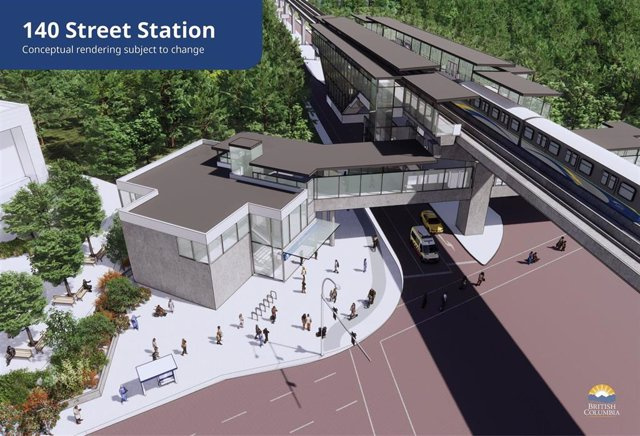 ACS and Acciona have been finalists in a public tender in Canada to build a new elevated driverless metro line in the city of Vancouver, a project with a total budget of 4,010 million Canadian dollars (2,800 million euros).

As reported by the Government of British Columbia, the province in which Vancouver is located, the two Spanish companies are part of the only two consortia classified for the final phase and the subsequent award of the contract in early 2024.

ACS has presented itself through its construction company Dragados and together with the local firm Ledcor Investments, while Acciona has done so with its infrastructure subsidiary in the country, hand in hand with the two large Canadian construction groups Aecon and Pomerleau.

This is a project to build the Surrey Langley SkyTrain, a 16-kilometre elevated metro line that will link the center of Surrey, a suburb of Vancouver, with the center of Langley City in a 22-minute journey from the year 2028 .

The project, with a total budget of 2,800 million euros, has been divided into three contracts, this being the first of them, aimed at erecting the elevated infrastructure through which the trains will pass, as well as the adjoining works on the streets.

The other two contracts, to which the companies are still presenting, focus on the construction of the eight stations and the installation of the electrical system that will allow the automatic driving of the train.

This SkyTrain will be the first metro project to be built south of the Fraser River, which separates Vancouver from Surrey, in the last 30 years. The province will contribute 2,400 million Canadian dollars (1,700 million euros), the federal government with 1,300 million (900 million euros) and the municipalities involved with the rest.

Both ACS and Acciona are also pending another major project worth more than 4,000 million in Canada, in this case in Calgary, to build a new tram line. ACS is in the two finalist consortiums, in one with its subsidiary Flatiron and in another with Dragados, and together with the latter there is also Acciona. The award will be known before April.

1 Power outages: more than 26,500 customers without... 2 MLS: LAFC achieves a big coup 3 A new complaint for sexual violence against Marilyn... 4 RELEASE: Record go incorporates industrial vehicles... 5 Prince Harry begged his father not to marry Camilla 6 California in a state of emergency, hit by a “cyclone... 7 Police officer killed in Ontario: Quebec police chiefs... 8 Class action in Quebec against Facebook, accused of... 9 Shots fired at a residence in Sherbrooke, a suspect... 10 CH: a profitable return home? 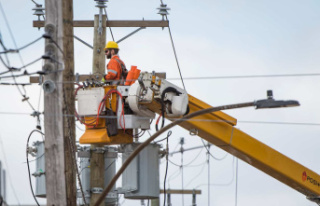