ACS will build a battery factory for Honda in the United States for 3,400 million euros 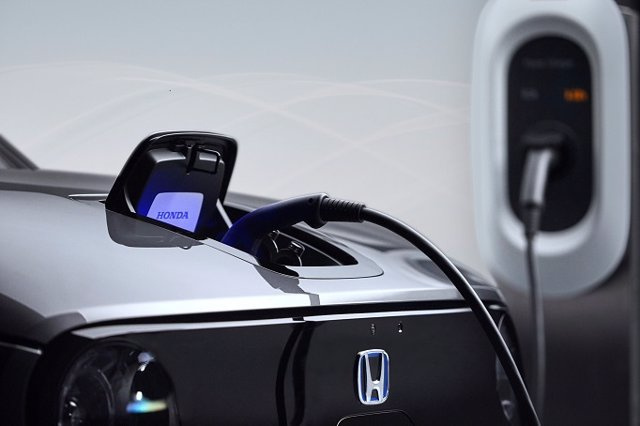 Turner, a subsidiary of ACS in the United States, has been awarded a contract to build an electric vehicle battery factory promoted by a 'joint venture' between Honda and LG Energy Solution, with an estimated budget of 3,500 million dollars (3,400 million euro).

The company has confirmed that it will carry out this project in a consortium together with local companies Yates Construction, based in Mississippi, and Kokosing Industrial, based in Ohio, with the forecast of starting the production of batteries in 2025 and being able to use them in vehicles. for the year 2026.

The preparation of the land for the factory has already begun, including the necessary infrastructure to start its construction and finish it in 2024. During this phase, around 2,600 jobs will be created.

The total investment of LG Energy Solution and Honda Motor in this new plant in Ohio will reach 4,400 million dollars (4,244 million euros) and will have an annual production capacity of approximately 40 gigawatts (GWh).

The Japanese manufacturer has already announced its plans to start the production and sale of electric cars in North America in 2026, based on the Honda e: Architecture. Batteries produced at the new plant will be supplied to Honda's car factories.

The Japanese company has a goal of achieving carbon neutrality in all products and corporate activities in which the company is involved by 2050.

In statements to the press, Turner's vice president, Tom Manahan, has expressed his satisfaction at having won this contract, which "will employ many workers in the area --Fayette County-- in new opportunities for the green economy."

The president of Kokosing, Tom Muraski, has also referred to the impact this project will have on the local economy: "Future owners of the new electric vehicles from Honda will have a connection to Ohio and to the men and women who will build this plant." .

"Building electric vehicle and battery plants is one of our strengths, and we are committed to bringing this experience to the team and ensuring a successful project for all," added Yates Chairman and CEO William Yates.

1 The average affiliation to Social Security will be... 2 Álvarez-Pallete defends the need to strengthen Europe's... 3 The price of electricity rebounds this Friday by 51.6%,... 4 STATEMENT: The increase in forest fires is a permanent... 5 RELEASE: RedHill Accelerates Opaganib Nuclear Radiation... 6 Business loses 1,515 million since 2017 due to theft... 7 María Mendiluce (We Mean Business): "The energy... 8 Congress approves excluding regulated companies from... 9 Endesa approves operations related to Enel for more... 10 STATEMENT: Cuban-American doctor, based in Spain,... 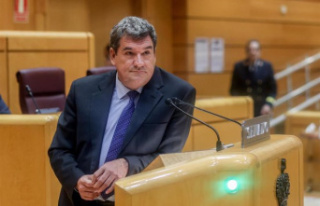 The average affiliation to Social Security will be...