American actor James Caan, star of the films “The Godfather” and “Misery”, died at the age of 82, his family and his manager announced Thursday. 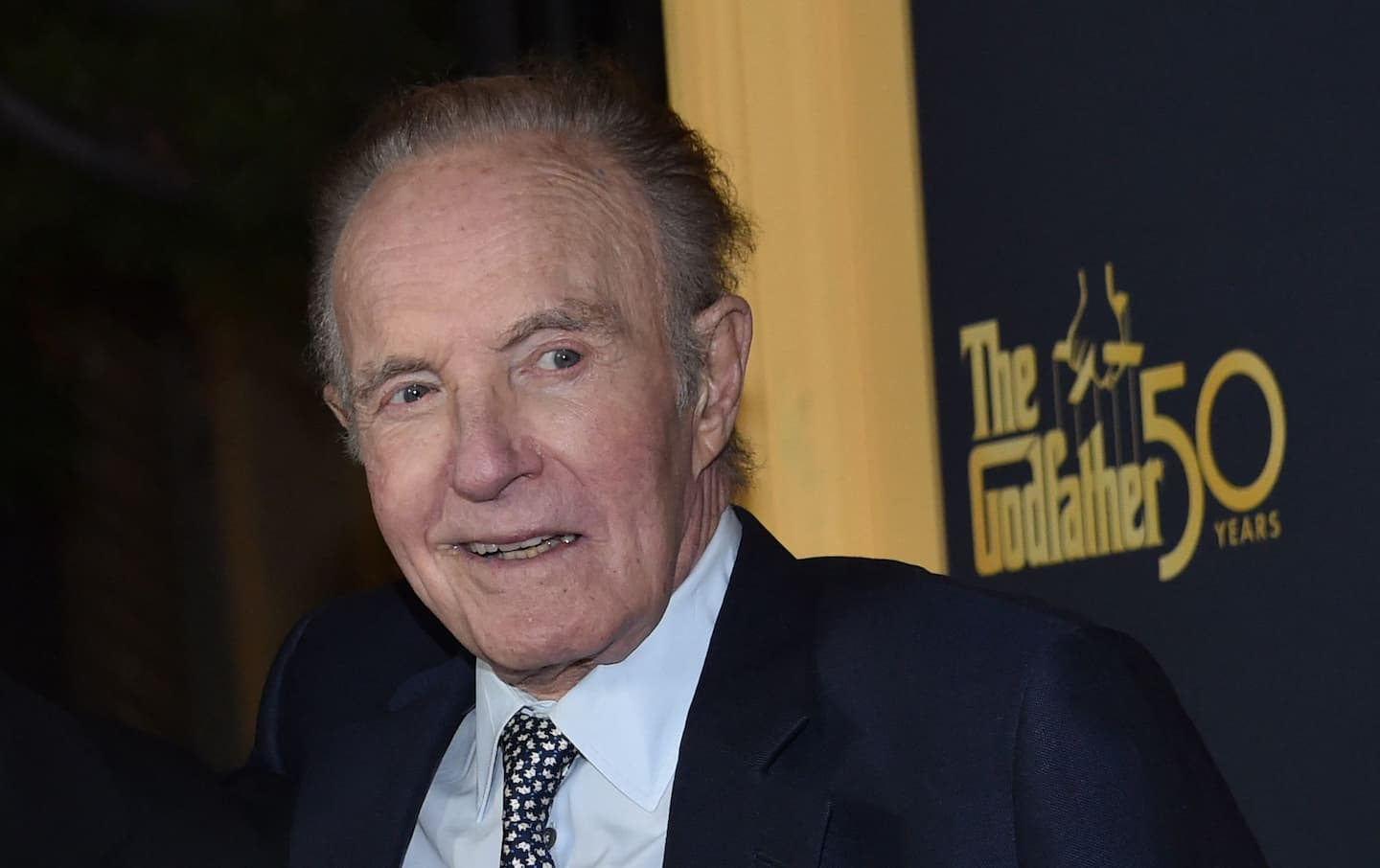 American actor James Caan, star of the films “The Godfather” and “Misery”, died at the age of 82, his family and his manager announced Thursday.

“It is with great sadness that we inform you of Jimmy's passing on the evening of July 6th,” his family said in a tweet posted on Caan's account. Its manager, Matt DelPiano, confirmed the news to AFP.

Born in New York, in the Bronx district, in 1940, James Caan had played in 1972 Sonny Corleone, the eldest son of Vito Corleone (Marlon Brando) in the legendary film by Francis Ford Coppola, "The Godfather", on the mafia Italian-American.

He had been nominated for an Oscar for this role of Sonny Corleone, whose brutal assassination under a hail of bullets at a toll booth became one of the most memorable moments of the film, which celebrated its 50th anniversary this year.

For one of his other great roles, in "Misery", adapted from Stephen King's book, he played a writer kidnapped by an evil woman played by Kathy Bates.

“Jimmy was one of the greatest. Not only was he one of the best actors our industry has ever seen, but he was funny, loyal, caring and loved,” said manager Matt DelPiano.

Caan had also had roles in the films "Le Solitaire" and "Rollerball".

1 Employees of the food distributor Colabor on an indefinite... 2 Fizz SIM card vending machines in the Montreal metro 3 After Johnson's resignation, Biden says he wants... 4 The Human Rights Commission investigates the accommodation... 5 Golf: Justin Thomas brings a player to order 6 H. Dagenais boutiques join BMR 7 Taiwan, Xi Jinping's next visit? 8 She pretends to have cancer to avoid prison, but receives... 9 20 years for violating the constitutional rights of... 10 PQ: the mayor of Sainte-Marie-Salomé as a possible... 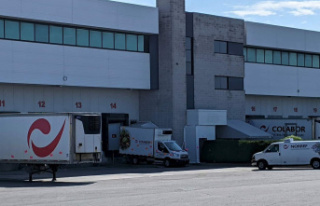 Employees of the food distributor Colabor on an indefinite...