Comedian and musician Pierre-Luc Brillant will be the Parti Québécois (PQ) candidate in the riding of Rosemont in Montreal, the party confirmed on Sunday morning. 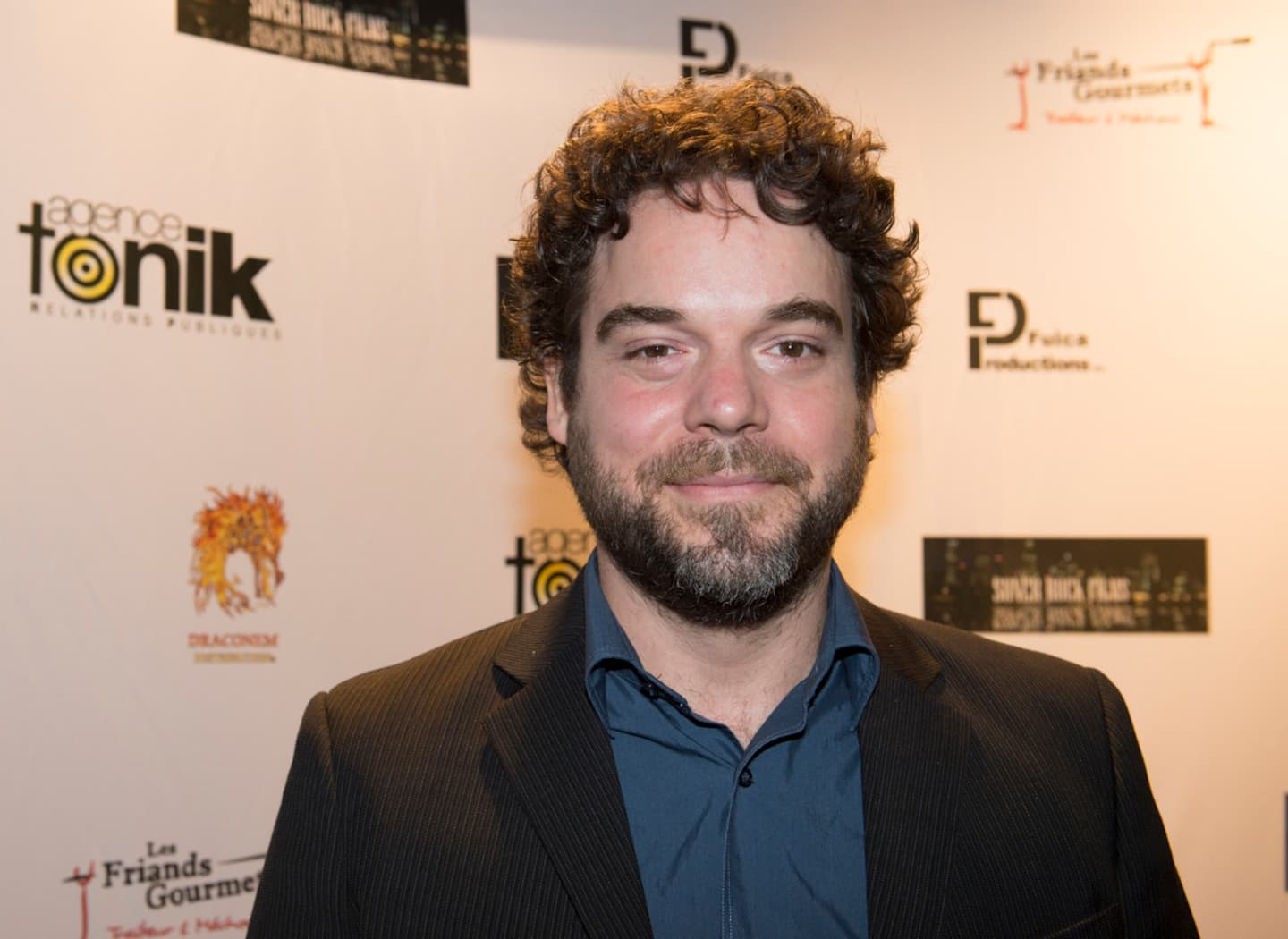 Comedian and musician Pierre-Luc Brillant will be the Parti Québécois (PQ) candidate in the riding of Rosemont in Montreal, the party confirmed on Sunday morning.

A graduate of the Montreal Conservatory of Music, the one who made a name for himself with the role of Raymond Beaulieu in the film “C.R.A.Z.Y.” intends to promote contact between young people and artists, artisans and bearers of tradition, and encourage cultural outings and the provision of artistic activities at school.

"If I am running today for the riding of Rosemont for the Parti Québécois, it is because I firmly believe that this party is - by its many achievements in the past and by the sincerity free from opportunism of the people who represent it - far the best vehicle to defend the project and the dream that I have cherished since I was old enough to be interested in politics: the sovereignty of Quebec,” he said in a press release on Sunday.

He will run against the solidarity deputy Vincent Marissal, who won the constituency of Rosemont by just over 2,000 votes in the 2018 election.

“Our cause of independence attracts very high quality people and we should be proud of them, they are people who choose hope over resignation and decline. We are proud to propose key measures to showcase our culture and our arts in all their forms. That of Pierre-Luc allows us to carry the voice of the artists who bring the soul of our people to life. He is very well placed to demonstrate the need to better support the cultural industry,” said Paul St-Pierre Plamondon, the leader of the PQ.

1 Azerbaijan Grand Prix: a Red Bull double in Baku 2 [IN PICTURES] A city in the Philippines covered in... 3 Great Pierre Lavoie challenge: temporary closure of... 4 United States: major preparations before the probable... 5 A woman denounces her son for the sexual assault of... 6 Quebec invests $50 million to fight against elder... 7 US senators agree to better control firearms 8 South Africa: dozens of people still missing after... 9 Senators: Is Pierre Dorion preparing a big coup? 10 "In my country, it's not trivial at all"... 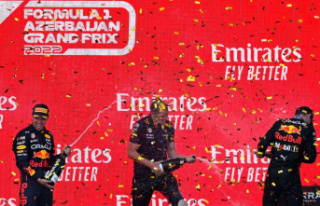