American actress Constance Wu, one of the stars of the film "Crazy Rich Asians" (2018), tried to kill herself three years ago, following comments about her on social media, a- she confided on Thursday. 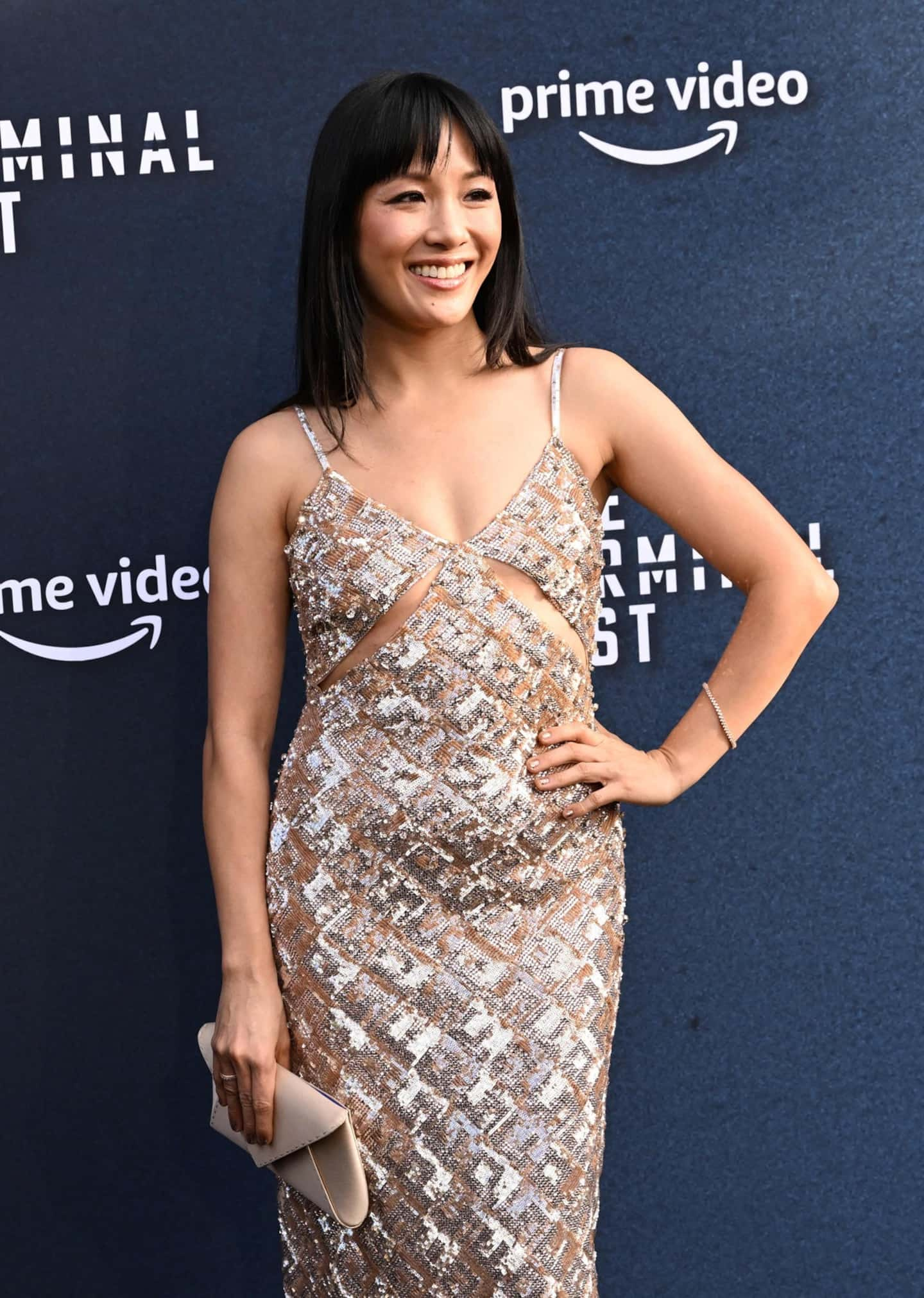 American actress Constance Wu, one of the stars of the film "Crazy Rich Asians" (2018), tried to kill herself three years ago, following comments about her on social media, a- she confided on Thursday.

Ms Wu, 40, faced a torrent of criticism in 2019 for her remarks on Twitter -- denigrated by social media users -- about the sitcom "Fresh Off the Boat", in which she starred.

Unable to face the humiliations and the message of another Asian American actress calling her "a plague on the Asian American community", she had decided to end her life.

“I started to feel like I didn't even deserve to live anymore. That I was a disgrace to AsAms (AsianAmericans, Asian Americans, editor's note), and that they would be better off without me, ”wrote Constance Wu in a long message on Twitter Thursday.

“Luckily a friend found me and took me to the emergency room immediately,” the actress wrote without giving further details.

After this suicide attempt, the actress put her career on hold and left social networks temporarily to focus on her mental health.

She has now decided to share her story in order to open a discussion about mental health within the Asian community in the United States.

"AsAms don't talk enough about mental health issues," the star argued. “While we are quick to celebrate victories”, more sensitive or uncomfortable questions are avoided “within our community”, she further argued.

"Even though I'm scared, I've decided it's up to me to be brave and share my story so it can help" others in this situation, the actress wrote. .

In her controversial 2019 tweet, she expressed her pain over the renewal of the hit show “Fresh Off the Boat” for a sixth season. For the actress, that meant putting her other projects on hold at the time, which had "so upset" her to the point of crying, in her own words on Twitter.

The backlash from this backlash has been fierce, with many netizens criticizing his lack of appreciation for the sitcom's success.

If you need help

1 “En Corps”: Klapisch launches into the dance 2 An album and a tour for Johnny Depp 3 Radio-Canada is on its knees 4 Tame your “first heat” with Mona 5 “Hallelujah: Leonard Cohen, a journey, an anthem”:... 6 Elon Musk opposes rapid judgment of litigation with... 7 [IN IMAGES] Sum 41 at the FEQ: several festival-goers... 8 Accused of domestic violence and incest, Ricky Martin... 9 Where the Crayfish Sing: A Disappointing Adaptation 10 Benefit show: 15 personalities will perform monologues... 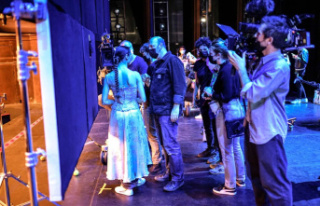