Adecco's profit falls 19% in the third quarter, to 108 million 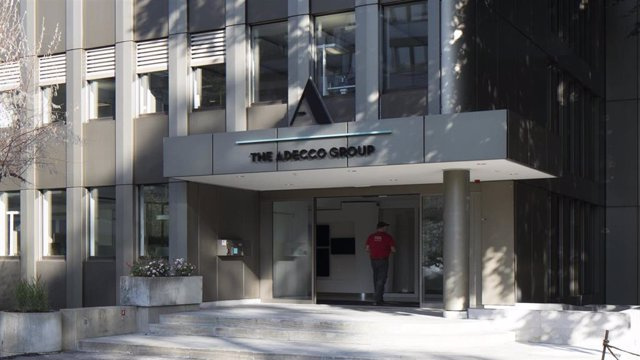 The attributable net profit of the Swiss human resources firm Adecco was 108 million euros in the third quarter of 2022, which is equivalent to a decrease of 19% compared to the same period last year, according to the account. of results that the company has published this Thursday.

Revenue between July and September grew by 16%, to 6,044 million euros. However, the company has explained that the effect of currencies has raised profits by three percentage points, while mergers and acquisitions have had an effect of 7.5 points.

By business segments, the temporary work division had a turnover of 4,633 million euros, 8% more, while the consulting and outsourcing business grew by 70%, reaching 1,057 million.

The talent search business increased its turnover by 28% in the period, to 197 million, while the employee training business placed its quarterly income at 87 million, 19% more.

The cost of services provided by Adecco workers between July and September was 4,777 million euros, 15.6% more, while selling, general and administrative expenses rose 27%, to 1,082 million euros.

In this way, in the whole of the first nine months of 2022, the net attributable profit was 277 million euros, 31% less. On its side, the company's revenue grew by 13% compared to the same period last year, to 17,428 million euros. 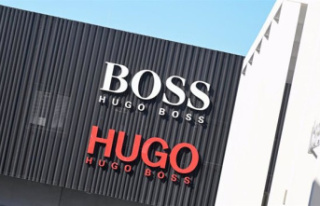