Advocacy to put an end to bad construction

As buildings in disrepair make the headlines, a developer wants to make real estate more responsible and denounces the too short-term vision that is plaguing the industry. 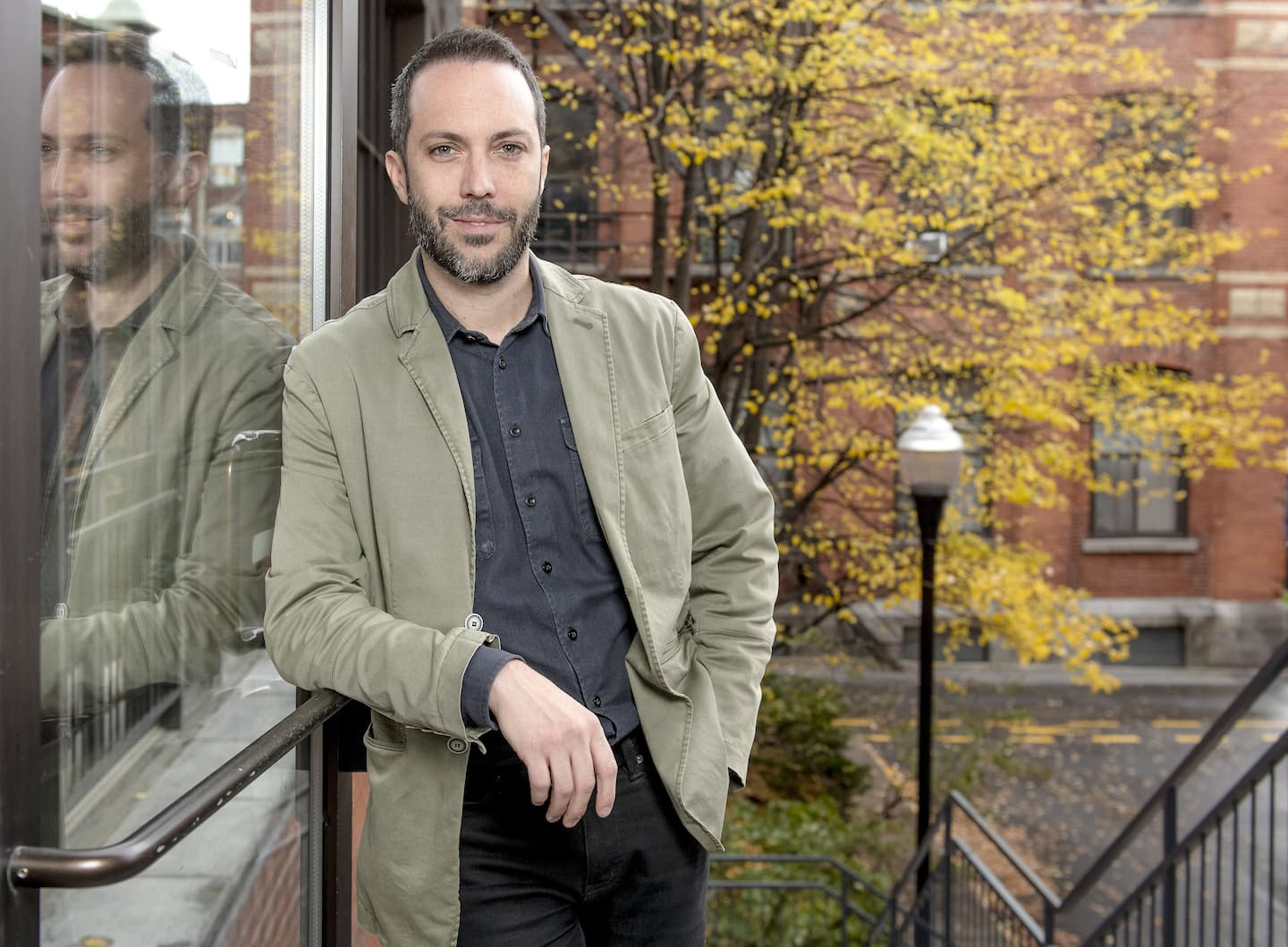 As buildings in disrepair make the headlines, a developer wants to make real estate more responsible and denounces the too short-term vision that is plaguing the industry.

• Read also: Will it take deaths to solve the construction problem?

“The last 20 years have been completely stupid […]. Real estate is a marathon, and lately, there have only been sprints,” exclaims Hugo Girard-Beauchamp, president of Maître Carré.

For the real estate developer, it is necessary to respond to “the crying need for housing”, but to do so in a responsible way.

However, until last year, very low interest rates did not favor such an environment, according to him.

“Anyone was able to make money […]. It’s not very healthy, he laments. Lots of people were buying buildings, putting people out, doing renovations, transforming, making up and reselling. [...] It is speculation that makes us buy less good quality, that it lasts less, that we recycle less. »

The president of Maître Carré believes that “the party is over” and that rising interest rates could be positive for the sector. It would reduce the number of players able to invest in real estate and would force them to keep buildings longer, guaranteeing a higher quality of construction according to him.

The entrepreneur who preaches for more responsible construction wanted to put words into action. Maître Carré has become the first residential and mixed real estate developer in Quebec to obtain the B Corp label, a global certification in terms of social, environmental and governance responsibility.

“We are well aware that what we do in real estate has many negative impacts on our environment, explains its manager. [...] It took tools for the boots to follow the chops, otherwise we just talk about it. »

Through his commitment, Maître Carré also hopes to influence the Quebec real estate market, which its president believes is still not very committed to sustainable initiatives.

"Social and environmental responsibility, everyone is talking about it, it's the flavor of the month. [...] But we cannot say that it is applied, that the industry has embarked on a movement. There are few concrete actions,” laments Mr. Girard-Beauchamp.

He would like a longer-term vision from both the private and public sectors.

“As soon as it is public land, there should be higher environmental and social criteria,” he argues. If the government does not lead by example, who will? »

1 Five tips to reduce your home insurance costs 2 ANNOUNCEMENT: Ascend to the overclocking throne! GIGABYTE... 3 China shows signs of weakness again with the contraction... 4 Applus achieves an operating result of 148 million... 5 The Ibex 35 starts the week with a fall of 0.15% and... 6 Retail sales slow down their growth in September to... 7 STATEMENT: The Granollers City Council awards the... 8 Skoda earns 856 million until September, 4.9% less 9 Overnight stays in non-hotel tourist accommodation... 10 ANNOUNCEMENT: Repair your Debt Lawyers pays €39,510... 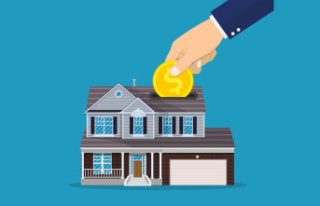