After 4 years of CAQ: a “neutral” assessment in the environment

The CAQ government boasts of having “the best environmental record in history” in Quebec. 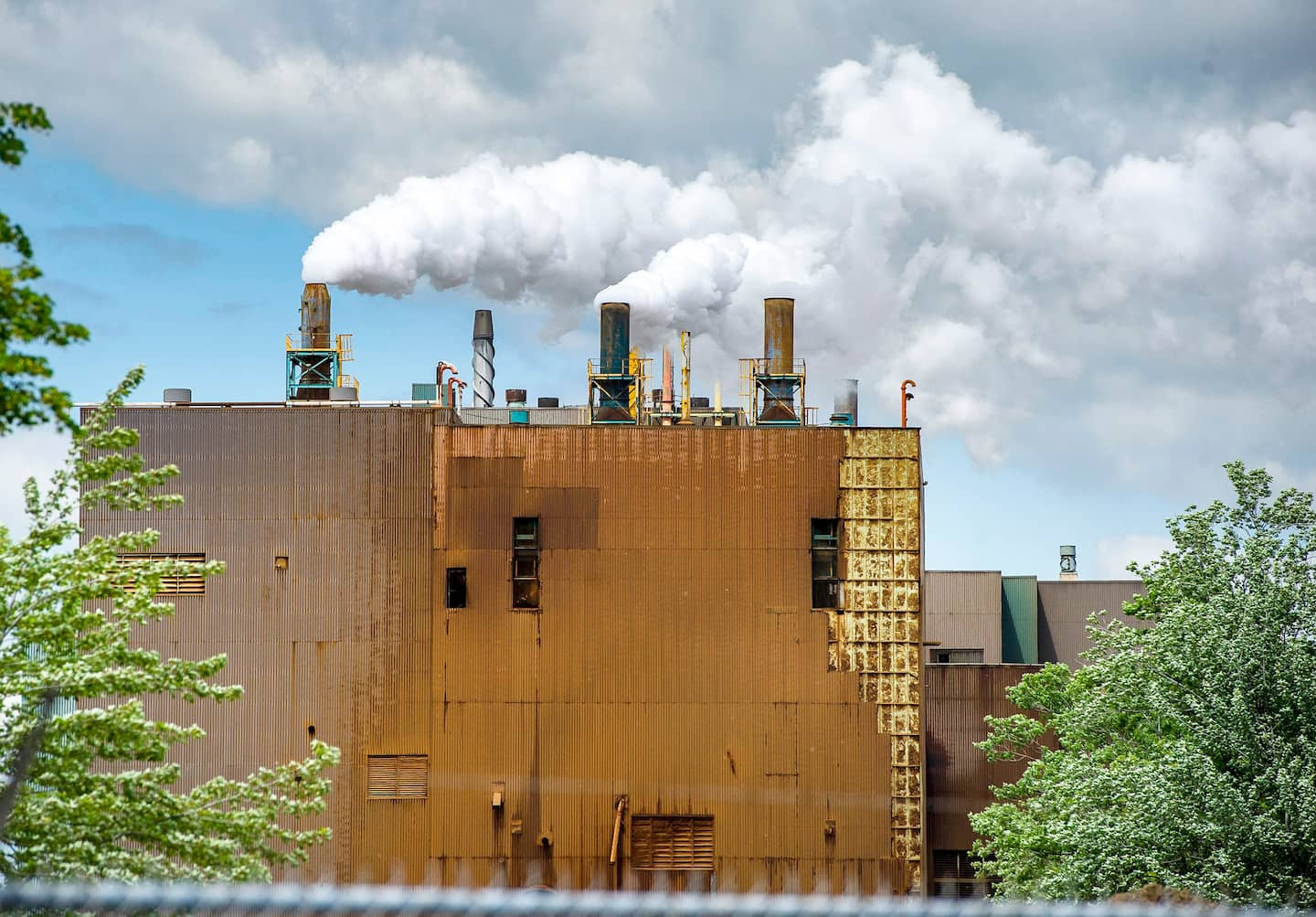 The CAQ government boasts of having “the best environmental record in history” in Quebec. Specialists are much more critical and believe that it is too "light" to fight the climate crisis.

"It's a rather neutral balance sheet," believes the holder of the Chair of Energy Sector Management at HEC Montreal, Pierre-Olivier Pineau.

According to him, there is little chance of being able to reap the fruits of the actions put forward by this government over the past four years, he adds.

Marc-André Viau of Équiterre speaks of a mixed record.

“There is not just bad, says Mr. Viau. If we look at the climate emergency, it is a rather light assessment. If the government had the same passion for environmental protection as it has for language and secularism, we would be in business. »

He is nevertheless "pleasantly surprised", because the Legault government was elected without having an environmental plan. The Prime Minister had appointed Marie-Chantal Chassé as minister responsible. As she was inexperienced, her reign was brief. She was unable to explain Quebec's climate objectives.

Benoit Charette succeeded him after 83 days. A few months later, Ms. Chassé said that the environment was “the blind spot of the CAQ. »

The new minister tried to raise the bar. It has adopted a costed and funded plan to achieve the greenhouse gas (GHG) reduction target of 37.5% by 2030.

It also implemented an electrification framework policy and improved the Green Economy Plan. Then he reformed the Green Fund.

Regardless, in a recent Léger poll, a majority of Quebecers said they were dissatisfied with the environmental record.

And despite the efforts, the Commissioner for Sustainable Development confirmed the fears of the experts; Quebec risks missing its reduction target due to the poor management of the new Electrification Fund and its energy policy. No less than $5.4 billion was injected into reduction programs without prior assessment.

The CAQ has a very accounting vision of this issue, relate the specialists consulted. It is an “interesting approach”, but which “lacks coherence”, they plead.

For example, Quebec wants to electrify transport, but has no intention of ensuring a transition from solo driving to public transport.

There are $13.4 billion in public transit projects in the 2022-2032 Quebec Infrastructure Plan, but road investments are still massive and even account for more than double billions in bitumen.

Worse still, the Ministry of Transport is incapable of requiring the carbon neutrality of its construction sites.

Pierre-Olivier Pineau denounces this “pitiful” governance in terms of transport.

“Electrification is a good policy,” adds Marc-André Viau. But, you can't just replace cars with other cars. »

The government is also sowing confusion in matters of public transport, by procrastinating in certain files, such as that of the tramway in Quebec, and by promising a third link which will promote urban sprawl, notes Mr. Pineau.

According to experts, there are “still missing major strategic areas” so that Quebec can really boast of doing enough for the environment.

Quebec presented a costed and detailed plan to achieve its GHG reduction target. So far, 51% of the means have been identified to achieve this. The ministry is also doubling financial aid to large factories. According to Marc-André Viau, this is a realistic reduction plan, but focused on a target that was established in 2015 and lacks ambition.

The Ministry of the Environment was also to set up this fall the extension of the deposit to all drinking containers, including bottles of wine. However, the implementation was finally postponed to the spring of 2023.

The CAQ government has increased the protection of the area on the territory, including Anticosti Island, to 17%. “It is a strong environmental gesture. But, it is easy to protect territories where it does not disturb, where there is no human activity, ”said Marc-André Viau of Équiterre. Urban sprawl and land development also worry experts. "Just the fact that the planning policy comes at the last minute shows that there is no global vision," says Mr. Viau, criticizing that this issue is treated as a political and economic object. .

With its energy policy, Quebec is aiming for carbon neutrality by 2050. The government has banned the exploration and exploitation of hydrocarbons. "It's not an industry that is active, so it's easier to banish it," recalls Marc-André Viau. Québec is focusing on energy efficiency and the elimination of waste. With its new green hydrogen and biofuel strategy, it also wants to enable industry and heavy transport to make the transition. Québec has also signed a major electricity export contract with New York that will reduce the US state's GHG emissions. However, the CAQ has just quintupled the standard for daily emissions of nickel into the air.

1 Grocery: the deals of the week 2 CAQ review: the slow mammoth of health 3 To fight against RONA, you have to hang on 4 The Blue Jays ruthlessly against the Tigers 5 CF Montreal: “We moved away from who we were” 6 “Tell me not that” by Okoumé: a rapid and incandescent... 7 “I am very happy with my fate” -Louis-Jean Cormier 8 Cultural activities: what to do this weekend 9 Tribute concert: a last goodbye to Karim Ouellet 10 Guy Jodoin's career in 5 souvenir photos 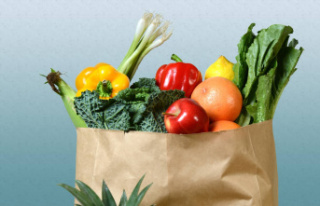 Grocery: the deals of the week